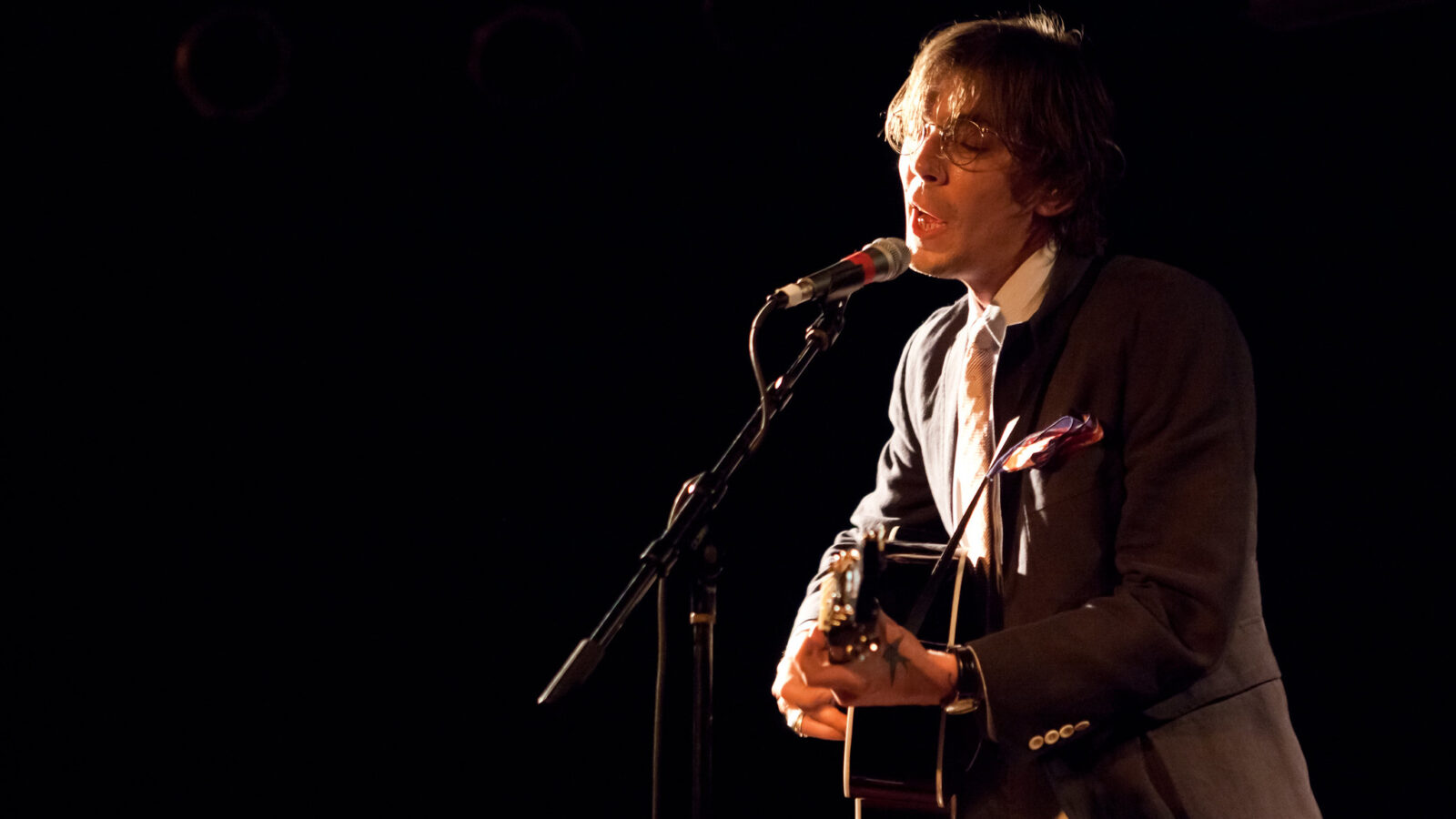 NEW YORK (AP) — Singer-songwriter Justin Townes Earle, a leading performer of American roots music known for his introspective and haunting style, has died at age 38. New West Records publicist Brady Brock confirmed his death, but did not immediately provide details. Earle was the son of country star Steve Earle and over the weekend his family posted an Instagram announcement of his death, telling his fans that they hope his music will continue to guide them for years to come. His family also posted lyrics from the ballad “Looking for a Place to Land,” from Earle’s 2014 album “Single Mothers.”