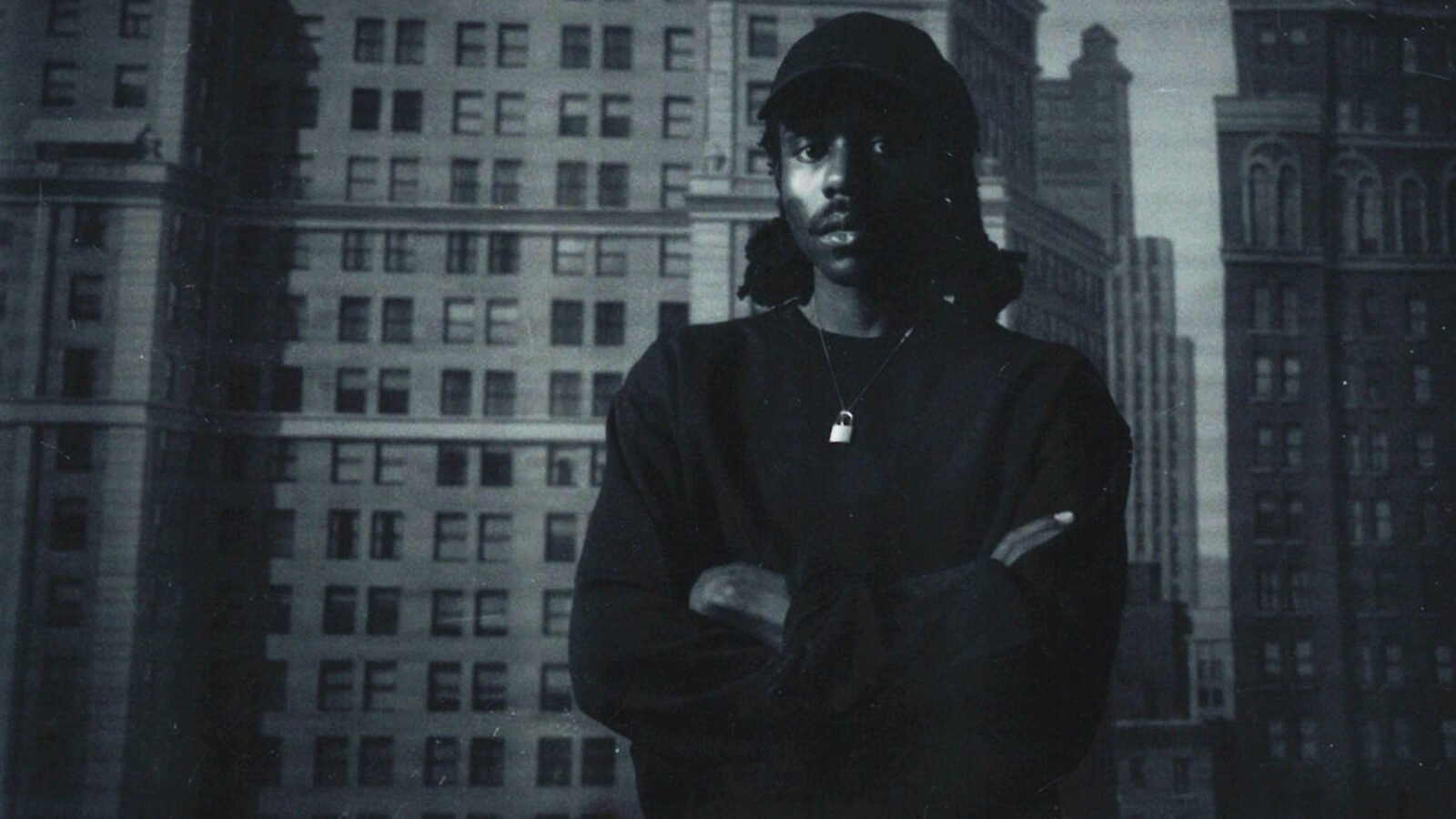 This Thursday, August 27 at 7:30 pm, WFMT will welcome Third Coast Percussion and British singer, songwriter, and composer Devonté Hynes for a special, free livestreamed concert. This collaborative performance, which will be streamed to WFMT’s Facebook Page, will feature a concert suite of works composed by Hynes which appear on Third Coast Percussion’s new album, Fields. Hynes, who has released four albums under the name “Blood Orange” will join the stream following the performance for a live remote Q&A. The livestream will also feature a pre-recorded dance interlude in a piece choreographed by Hubbard Street Dance Chicago Choreographic Fellow Rena Butler and filmed by movement photographer and filmmaker Quinn Wharton.

Join us on WFMT’s Facebook Page this Thursday, August 27 at 7:30 pm, for a free livestream with Third Coast Percussion, Devonté Hynes, and a video featuring choreography by Rena Butler. For more information, visit thirdcoastpercussion.com.