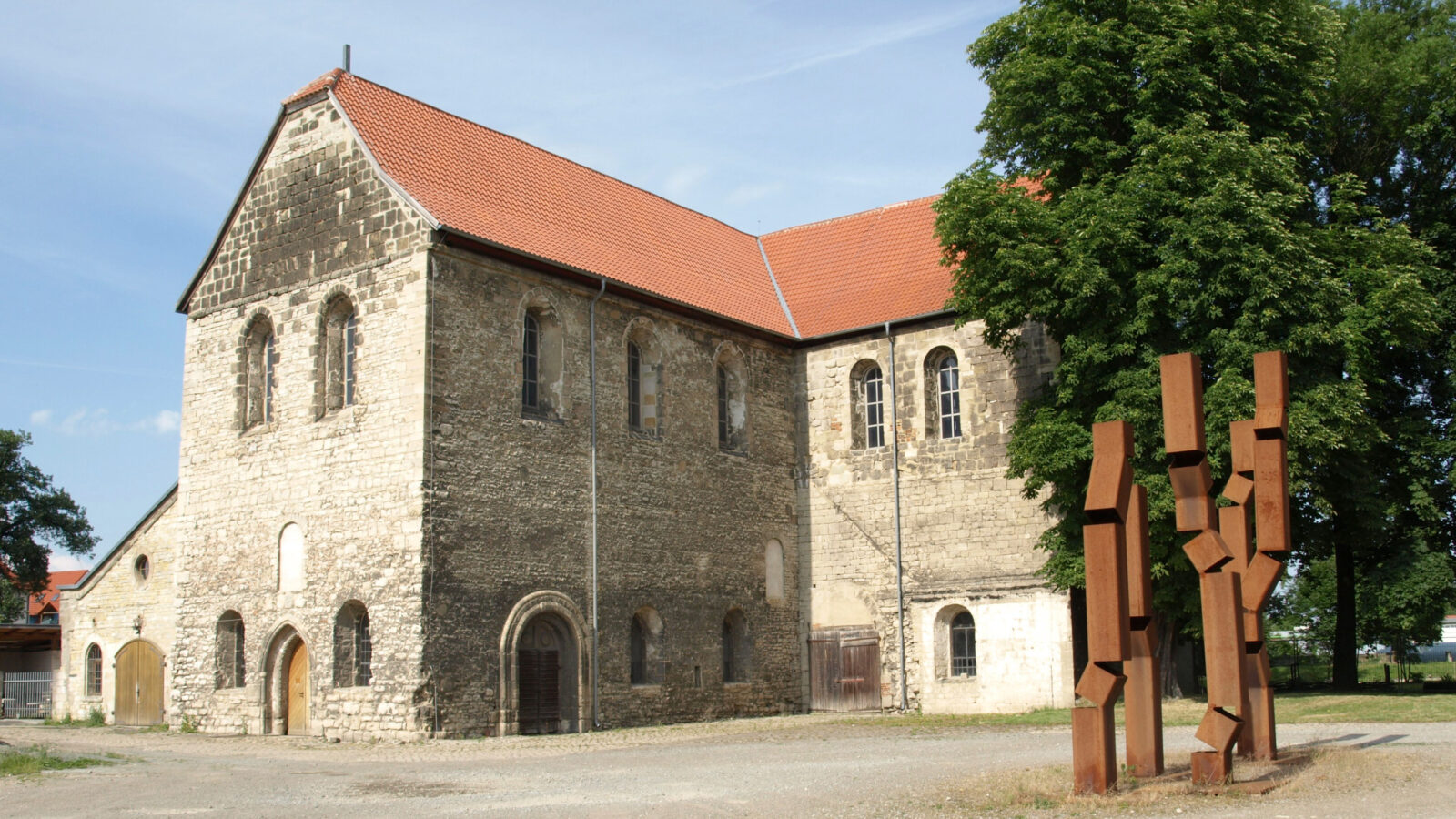 HALBERSTADT, Germany (AP) — Hundreds of fans attended a special kind of musical happening at a church in Germany. It was a chord change in an organ piece that is supposed to last for an entirety of 639 years. The performance of the “ORGAN/ASLSP,” or As Slow As Possible, composition began in September 2001 at the St. Burchardi Church in the eastern town of Halberstadt and is supposed to end in 2640. The music piece by the American composer John Cage is played on a special organ. The last sound has been the same one for the last six years and 11 months, and therefore the chord change Saturday was a big event among fans of the John Cage Organ Project. The organ used for the Halberstadt performance.