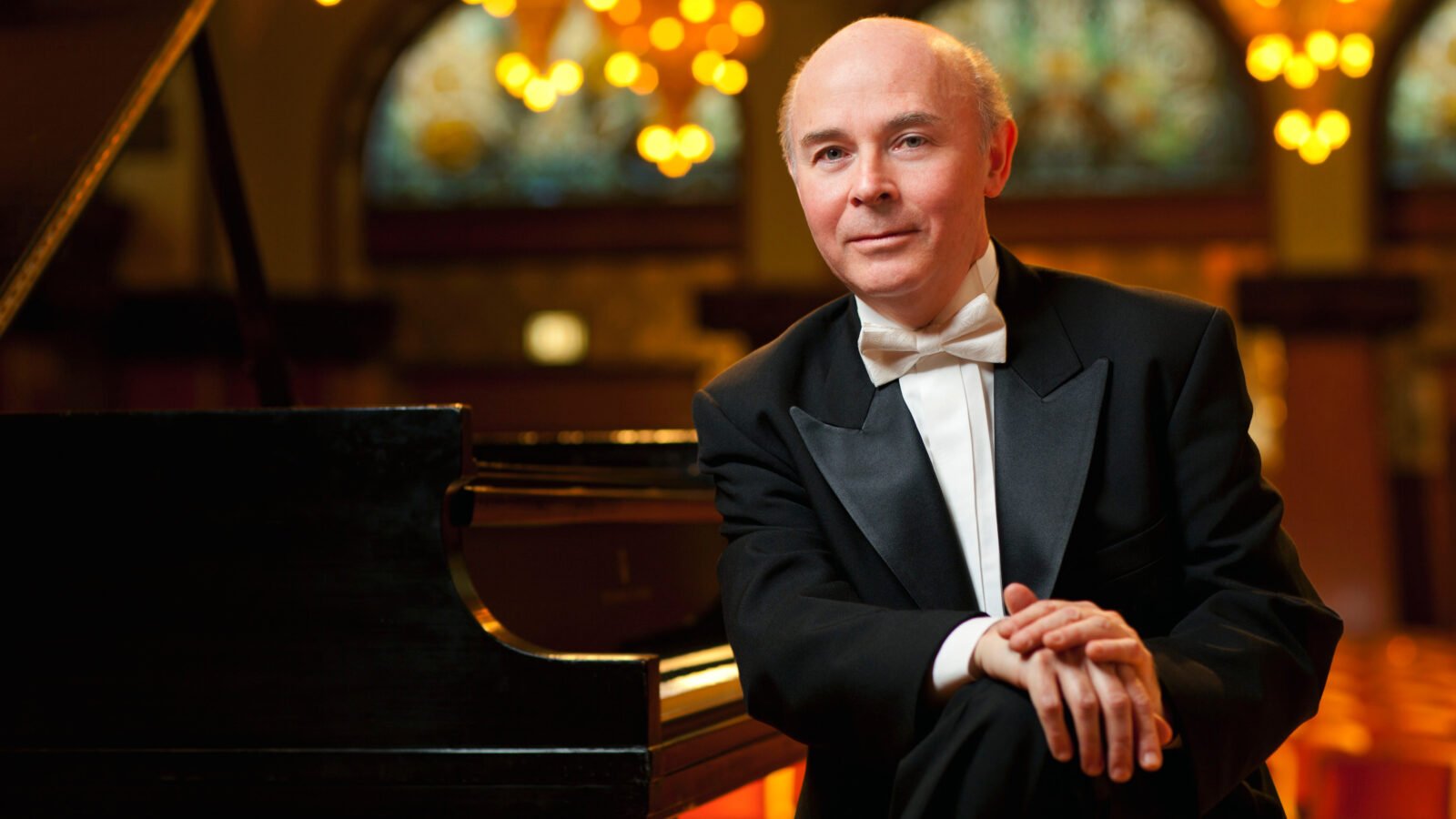 Pianist Jorge Federico Osorio sits down with WFMT General Manager George Preston to discuss WFMT, what it is like to be an artist right now, and Jorge’s new recording, The French Album. Then, we are treated to three selections from The French Album, recorded in Jorge’s home. In the album, Jorge brings his flair for French music to works of the Baroque, Romantic, and early 20th century eras by Jean-Philippe Rameau, Emmanuel Chabrier, Gabriel Fauré, Claude Debussy, and Maurice Ravel.

You can make a gift to WFMT and get Jorge’s new album at wfmt.com/donate. This performance premieres at noon on Tuesday, September 20.