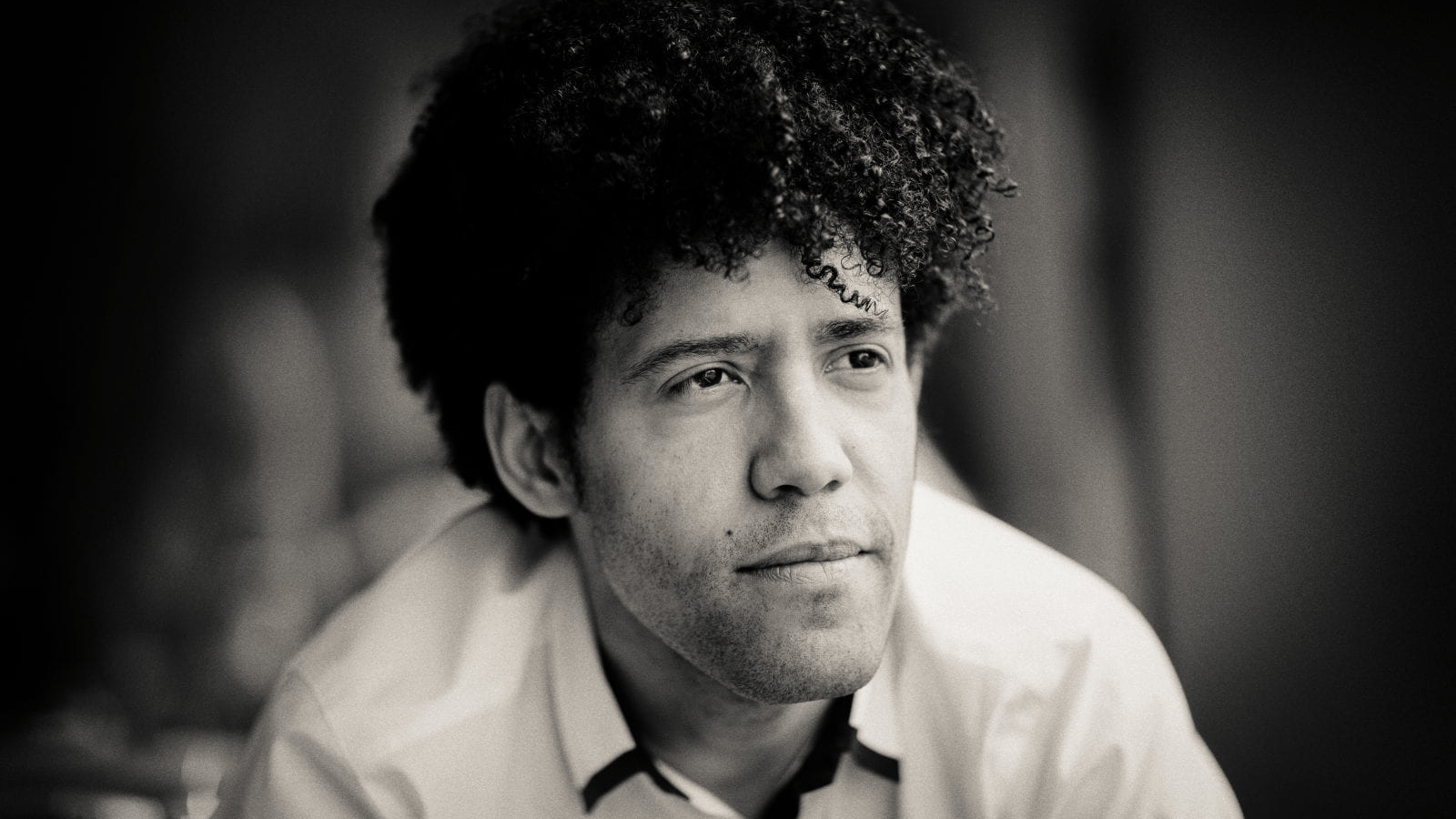 Payare has studied with Claudio Abbado and Daniel Barenboim. He also trained with Lorin Maazel; following Maazel’s 2014 death, Payare became the Castleton Festival’s principal conductor. From 2014-2019, he was music director of the Ulster Orchestra.