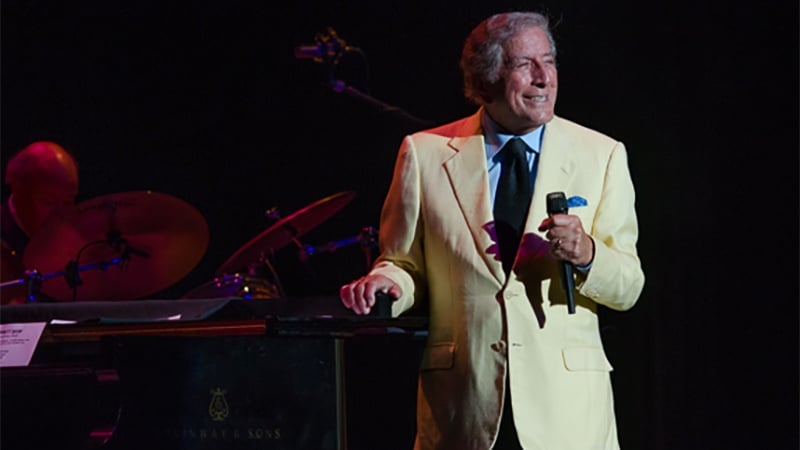 NEW YORK (AP) — Tony Bennett has been diagnosed with Alzheimer’s disease but it hasn’t quieted his legendary voice. The singer’s wife and son reveal in the latest edition of AARP The Magazine that Bennett was first diagnosed with the irreversible neurological disorder in 2016. The magazine says he endures “increasingly rarer moments of clarity and awareness.” Still, he continues to rehearse and twice a week goes through his 90-minute set with his longtime pianist, Lee Musiker. The magazine says he sings with perfect pitch and apparent ease. His wife tells the magazine: “When he sings, he’s the old Tony.”

In the Age of the Visual Album, What Can Opera Learn from Beyoncé?
Willliam Grant Still’s Top 5 Works According to His Daughter, Judith Anne Still
Fareed Haque and Friends [Rebroadcast]
Decade in Review: The 2010s and Classical Music
The Rich Warren Connection
Cora Swenson Lee and Claire-Chung Lim