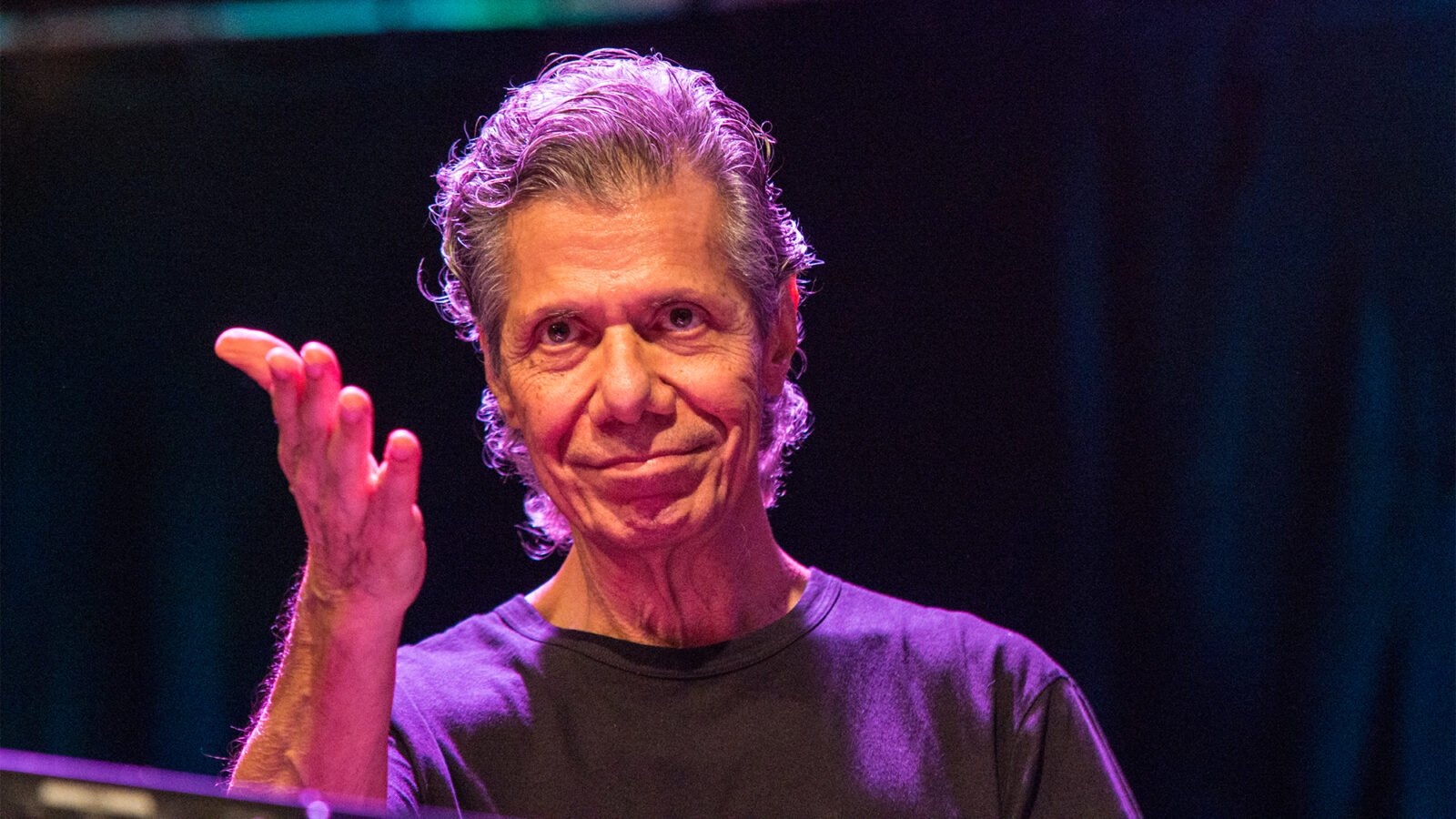 NEW YORK (AP) — Chick Corea, a towering jazz pianist with a staggering 23 Grammy Awards, has died at age 79. Corea pushed the boundaries of the genre and worked alongside Miles Davis and Herbie Hancock. Corea died Tuesday of a rare form of cancer, his team posted on his website. His death was confirmed by Corea’s web and marketing manager, Dan Muse. In 1968, Corea replaced Herbie Hancock in Miles Davis’ group, playing on the landmark albums “In a Silent Way” and “Bitches Brew.” He formed his own avant-garde group, Circle, and then founded Return to Forever.

Grammys 2022: See All the Classical+ Nominees (And Winners)
Fareed Haque and Friends [Rebroadcast]
In the Age of the Visual Album, What Can Opera Learn from Beyoncé?
In Their Own Words: Inspiring Quotes From Classical Artists and Friends Who Died in 2022
U2, George Clooney, Amy Grant among Kennedy Center honorees
Son: Jazz great Ellis Marsalis Jr. dead at 85; fought virus