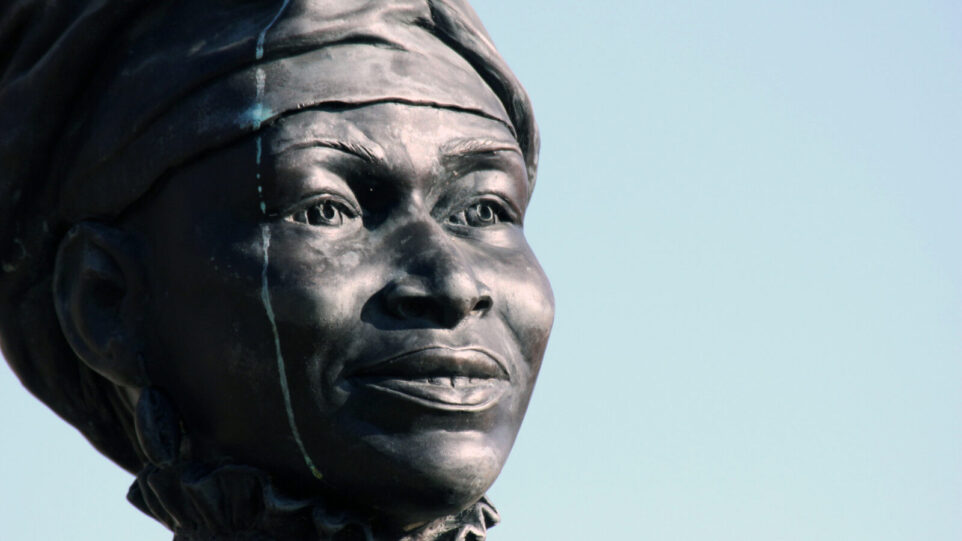 This sculpture of a Freedwoman by Adrienne Isom is part of the Juneteenth Memorial Sculpture Monument at the George Washington Carver Museum and cultural Center in Austin, Texas (Photo: Jennifer Rangubphai, CC BY-SA 4.0, cropped, via Wikimedia Commons)

The Paragon Ragtime Chorus and Orchestra performs Scott Joplin’s ragtime opera Treemonisha, the story of a young freedwoman who faces persecution and danger because of her education. Though the opera was completed in 1911, it did not receive its first complete performance until 1972, 55 years after the death of Joplin. In 1976, Joplin was awarded a posthumous Pulitzer Prize for music for this opera.

The historically accurate production of Scott Joplin’s operatic masterpiece Treemonisha by Paragon Ragtime Orchestra has been described as “the most important document about the history of American composed music to have appeared in a long, long time.” (Gramophone) WFMT’s presentation of the acclaimed recording will feature a conversation with Dr. Uzee Brown, Jr., who sang the role of Parson Alltalk in the opera’s 1972 world premiere with the Atlanta Symphony Orchestra conducted by Robert Shaw, one of the work’s early champions. Uzee Brown is interviewed by tenor Cornelius Johnson, the Artistic Director Emeritus of South Shore Opera Company of Chicago. 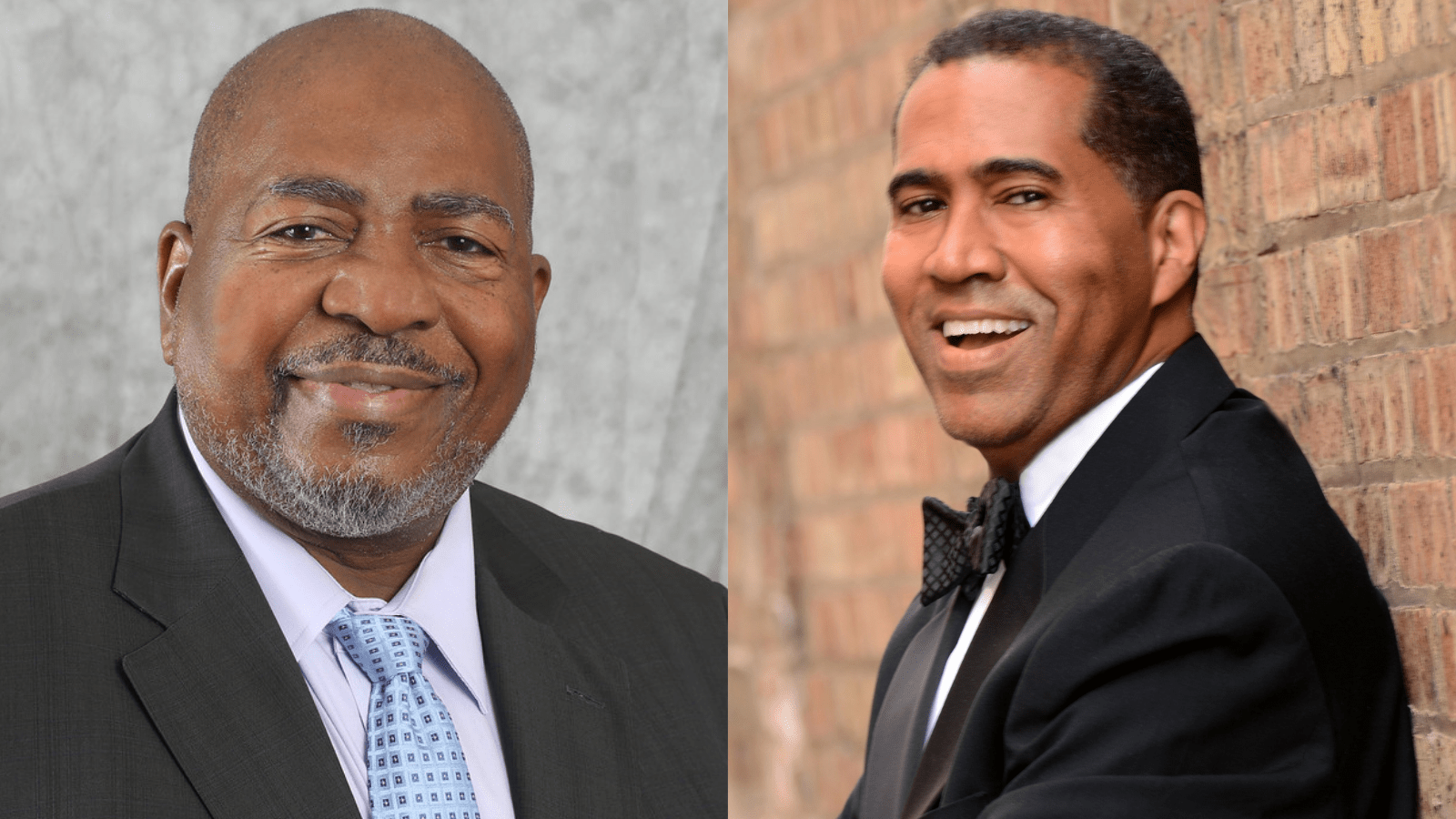 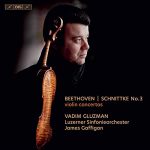