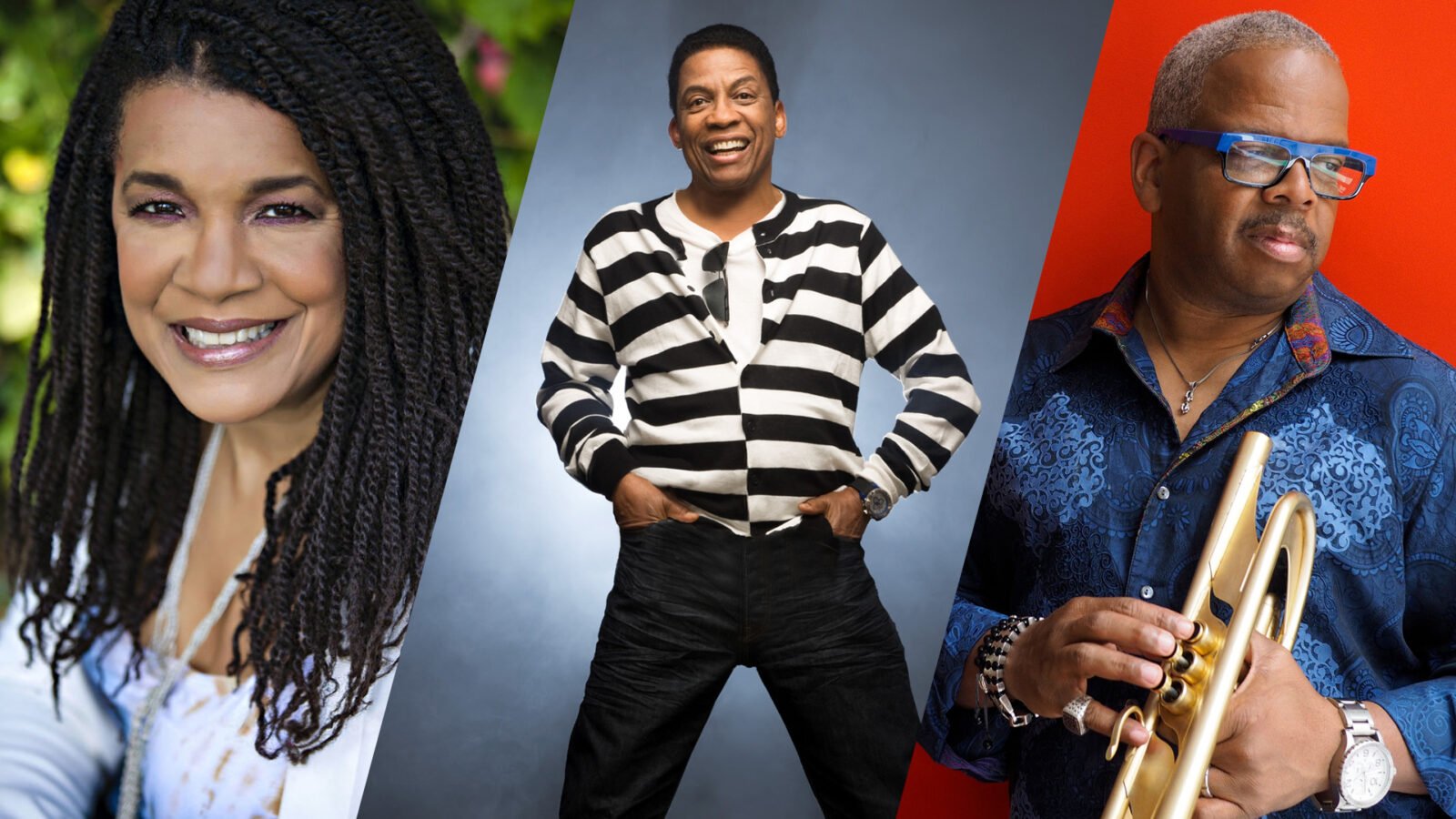 From Duke Ellington to Tamar-kali, these 12 composers have helped change what movies and TV sound like. (Jump to playlist)

Michael Abels has a talent for the macabre, but he balances his compositional voice with delightful chamber pieces like Delights and Dances, in this recording by the Chicago Sinfonietta under the direction of Mei-Ann Chen.
Key Scores: Get Out, Us, Bad Education

VIDEO: Get Out Composer Michael Abels Brings His Horror Score Into the Concert Hall

Kathryn Bostic thrives across genres and media — creating critically acclaimed scores for TV, film, and the stage as well as for the orchestra. In 2016, she became the first female African American score composer to join the Academy of Motion Pictures Arts and Sciences.
Key Scores: Toni Morrison: The Pieces I Am, Dear White People

A Juilliard-trained pianist and composer, Kris Bowers has a lot on his plate, having collaborated with Jay-Z and Kanye West and scored video games, documentaries, TV series, and films, all the while infusing a distinctive and signature blend of jazz, alternative, rock, and classical. One standout credit is the 2018 film Green Book — not only did Bowers compose the score for the Best Picture-winning film, but he was also the hand-double for Mahershala Ali’s Dr. Don Shirley!
Key Scores: Green Book, When They See Us

Born in Alton, Illinois, trumpeter and composer Miles Davis is among the most influential musicians in history. Frequently using classical music as thematic material for jazz improvisation (George Gershwin, Joaquín Rodrigo) his movie career began in 1958 with Elevator To The Gallows.
Key Scores: Elevator to the Gallows; Dingo

Like his life itself, Marvin Gaye’s career in music was far too short. During his 44-year life, the “Prince of Motown” released scores of hits like “Ain’t No Mountain High Enough,” “What’s Going On,” and “Sexual Healing.” He released only one soundtrack, for the 1972 film Trouble Man.
Key Score: Trouble Man

Herbie Hancock’s close association with fellow Chicagoan Quincy Jones is not his only link to our city; at age 11 this young piano prodigy made his debut at a young people’s concert with the Chicago Symphony Orchestra.
Key Scores: Blow-Up, 'Round Midnight

Hayes’s score for the movie Shaft won an Oscar for Best Original Song in 1972. His career spanned many genres; from the voice of Chef in the animated series South Park to his induction into the Rock and Roll Hall of Fame.
Key Scores: Shaft, Three Tough Guys

Amanda Jones is an up-and-coming composer whose work has been featured in TV, advertising, documentary, and film. The first Black female composer to be nominated for an Emmy, Jones cites Motown and church music as some of her inspirations. Some early career highlights include A Black Lady Sketch Show, Twenties, and the Apple TV+ series Home.
Key Scores: A Black Lady Sketch Show, Home, Twenties

Q’s legendary career spans over six decades in the entertainment industry. Jones's highlight-laden career includes producing everything from hits for Frank Sinatra and Count Basie to piloting Off the Wall, Thriller, and Bad for Michael Jackson. His work for The Color Purple was nominated for Best Original Score and Best Original Song in Steven Spielberg’s first movie without composer John Williams.
Key Scores: In the Heat of the Night, The Italian Job, The Color Purple

Occupying a singular spot within the contemporary landscape, Tamar-kali describes her own music as a marriage between “the classical music of her Catholic upbringing [and] post-punk sensibilities.” Her varied output speaks to her range of interests and inspirations: her most recent scores include her work for the documentary John Lewis: Good Trouble, the biopic/thriller Shirley and the #MeToo drama The Assistant.
Key Scores: Mudbound, Shirley, John Lewis: Good Trouble