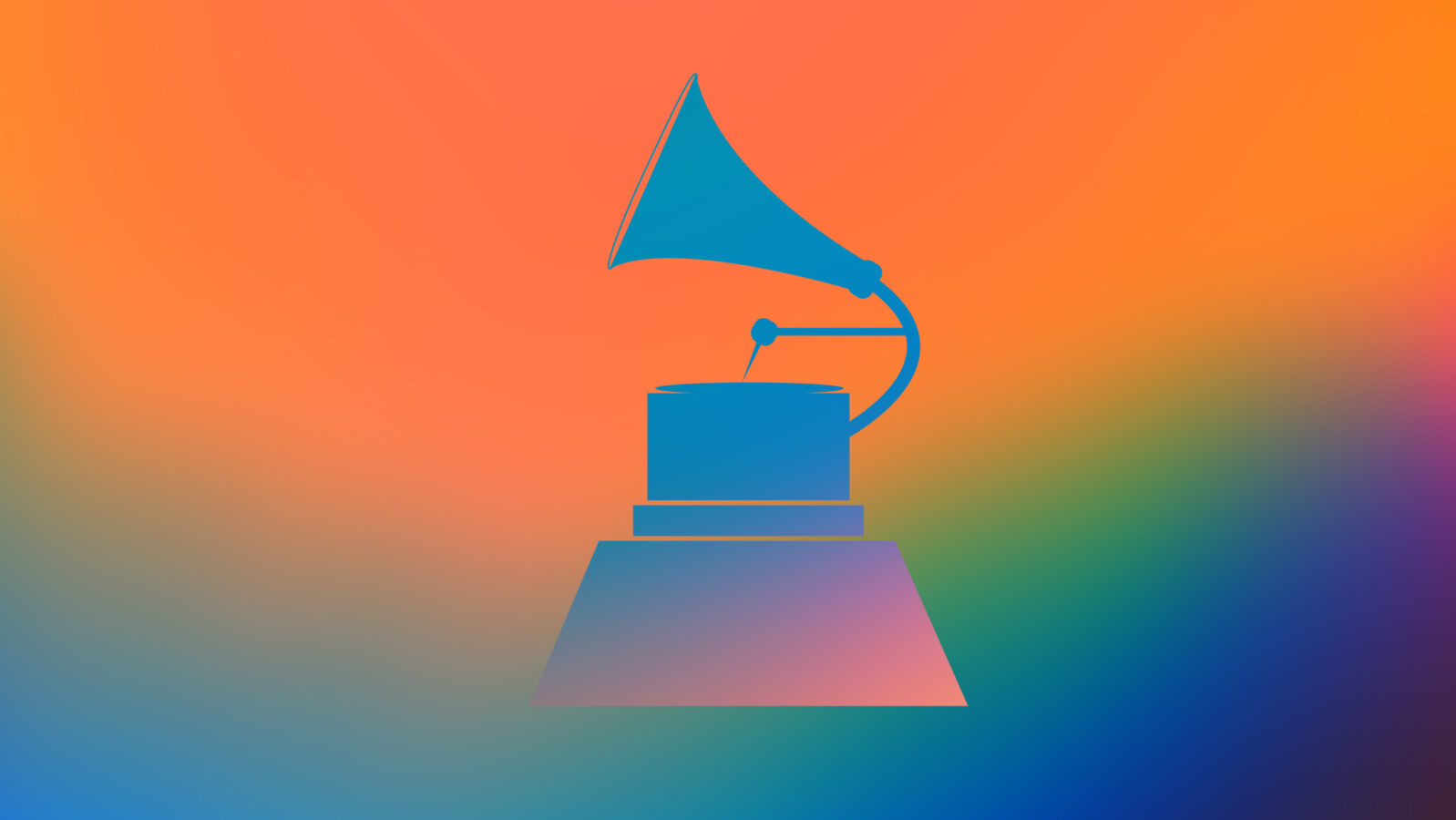 The experience will be different this year due to the pandemic, but the show must go on. A week of music will culminate with the award show’s telecast on March 14, 2021, starting at 7:00 pm CT on CBS, but there will be a variety of ways to take part in the Grammys beginning on March 8, 2021!

Grammy Week is typically an in-person series of events exclusive to Recording Academy members and invitees. However, this year, much of the week’s proceedings will be open to the public via streaming.

The week starts with Grammy in the Schools, a four-day virtual event featuring performances by both students and professionals. Free with advanced registration.

Also on March 8, to celebrate Women’s History Month, the Recording Academy will host Women in the Mix, which will spotlight the accomplishments of women in the music industry.

The inaugural Black Music Collective Grammy Week Celebrations will be available to the public via streaming. It will be a who’s who of music featuring performances and discussions by Freddie Gibbs, John Legend, Quincy Jones, Janelle Monáe, and more.

Tayla Parx, who co-written songs for music icons such as Khalid, Normani, and Ariana Grande will host a free songwriting masterclass on the Recording Academy’s Facebook Page.

The Producers & Engineer’s Wing Party will celebrate 20 years of supporting and honoring producers, engineers, remixers, manufacturers, and technologists who make recorded music possible. I will be in attendance. I wish I could invite you, but this is a private event.

In the intervening year since the last Grammys, musicians have been hit hard by COVID-19-related closures and cancellations. So MusicCares is presenting Music On A Mission, an online fundraiser to help musicians affected by the COVID-19 pandemic, featuring performances and special appearances by BTS, Haim, H.E.R., Jhené Aiko, and John Legend. Tickets are available to the public on MusicCares.org.

The Grammy telecast may be a higher-profile event, but the Premiere Ceremony is where the majority of the awards — including those in the classical genre — are granted. Though the ceremony won’t air on TV, it will stream live and for free on Grammy.com. Kicking off at 2:00 pm CT, the Premiere Ceremony will be hosted by Grammy nominee Jhené Aiko and will feature several performances including one by pianist Igor Levit, who is nominated in the category of Best Classical Instrumental Solo for Beethoven: Complete Piano Sonatas.

Rounding out the evening — and the week — will be the Grammys telecast at 7:00 pm ET. The Daily Show‘s Trevor Noah will host the awards show, which will also feature performances by Taylor Swift, Billie Eilish, Bad Bunny, Cardi B, and BTS.

In the Age of the Visual Album, What Can Opera Learn from Beyoncé?
Bach, Borge, Biden: Ed O’Keefe, the CBS News White House Correspondent Who Came To Play
Grammys 2022: See All the Classical+ Nominees (And Winners)
A Beginner’s Guide to Indigenous Instruments of Illinois
How Classically Trained Navajo Pianist & Composer Connor Chee Weaves His Sound
Music’s New Dimension: How Spatial Audio is Changing Classical Music