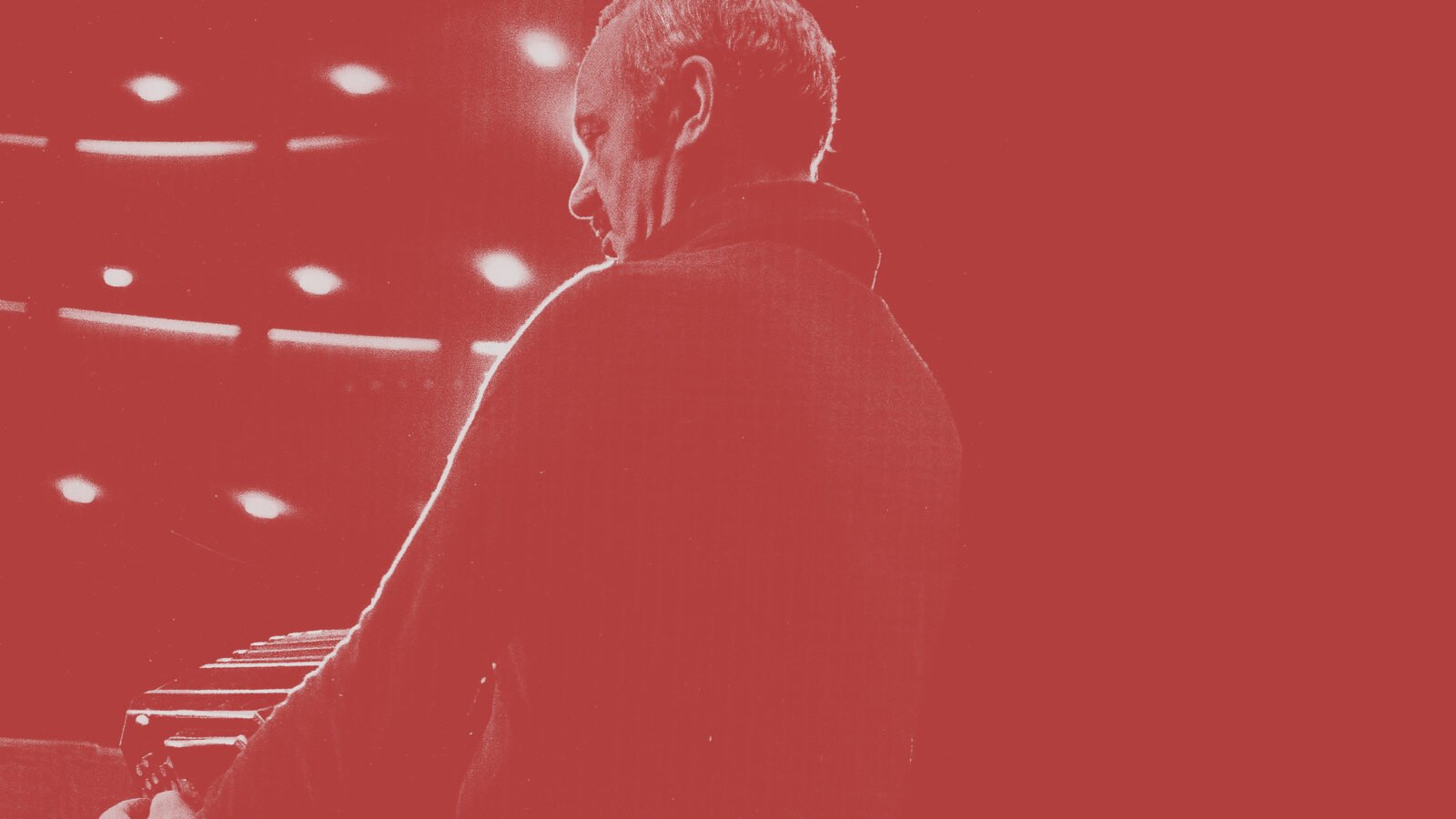 Astor Piazzolla was born on March 11, 1921. To celebrate the influential Argentinian composer's centenary, Elbio Barilari, the host of WFMT's Fiesta, explains Piazzolla's unique legacy and shares a playlist of his most influential music.

Tango is the music of two cities, the twin capitals of Montevideo, Uruguay and Buenos Aires, Argentina. The music of tango brewed in both cities at the same time, out of a blend of folk music, Italian and Spanish traditions, African dances, and even folk inspirations brought by European immigrants to South America. Born in Argentina to Italian immigrants in 1921, Astor Piazzolla remains the most successful of the musicians that strived to expand the language of tango and the fusion between tango and classical music.

The Piazzolla family moved to New York in 1925, living first in Greenwich Village and then in Little Italy. During his years in New York, the young Astor took lessons of musical theory and starting playing bandoneon, the instrument most associated with tango. 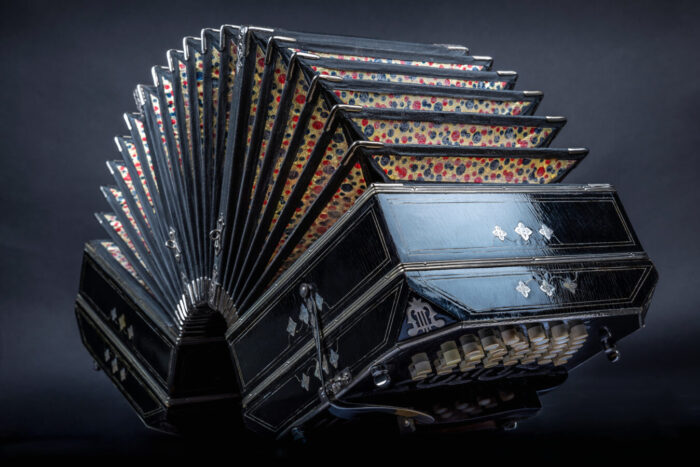 In 1936, the Piazzollas returned to Argentina. In the 1940s, Piazzolla began studying with the great Argentinian composer Alberto Ginastera. At the same time, being a bandoneon player, Piazzolla started playing tango professionally in some of the most popular clubs, orchestras, and ballrooms of the time.

During the early 1950s, Piazzolla chose studying over playing, launching an intense period of study of the music of Bartók and Stravinsky as a student of the conductor Hermann Scherchen. Piazzolla would then begin to compose works in the style that would be dubbed nuevo tango or “new tango”. In 1954, Piazzolla left Buenos Aires for Paris to study with Nadia Boulanger, the most prestigious composition teacher in the world.

The second half of the 20th century saw Piazzolla splitting his time between Europe and South America as his music began to be recognized by tango musicians, chamber ensembles, and orchestras.

Today, 100 years after his birth, Piazzolla is celebrated as one the musical geniuses of the 20th century, somebody who brought together the sounds of classical and popular music together in a harmonic, lively, and beautiful way.

Enjoy this playlist of some of Piazzolla’s greatest compositions