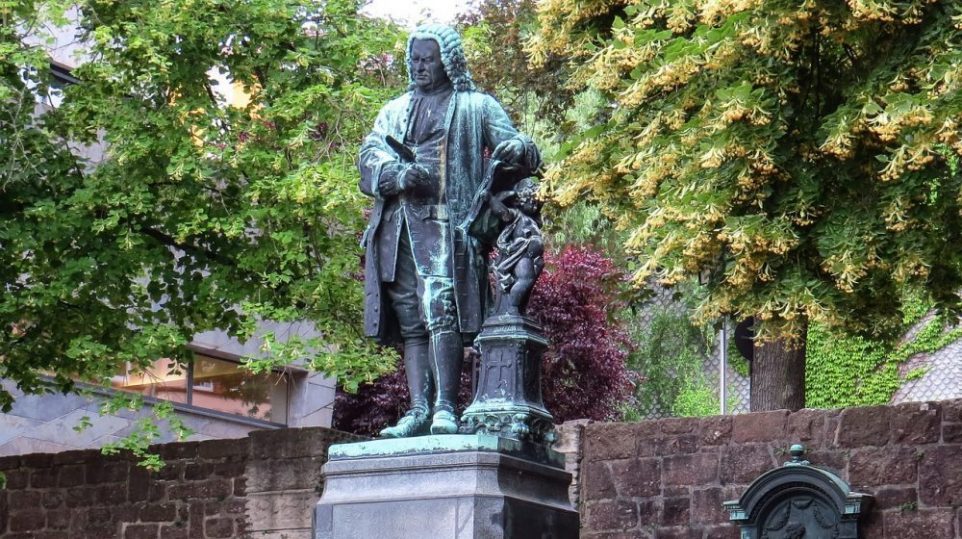 Join pianist András Schiff on a voyage through Bach’s monumental work for solo keyboard. The Goldberg Variations was recorded live in concert August 22, 2015 at London’s Royal Albert Hall, made available just recently thanks to WFMT’s affiliation with the European Broadcasting Union.

Tonight’s program will be available as a stream for thirty days following tonight’s broadcast. A blue “Listen” button will appear when the stream is accessible.