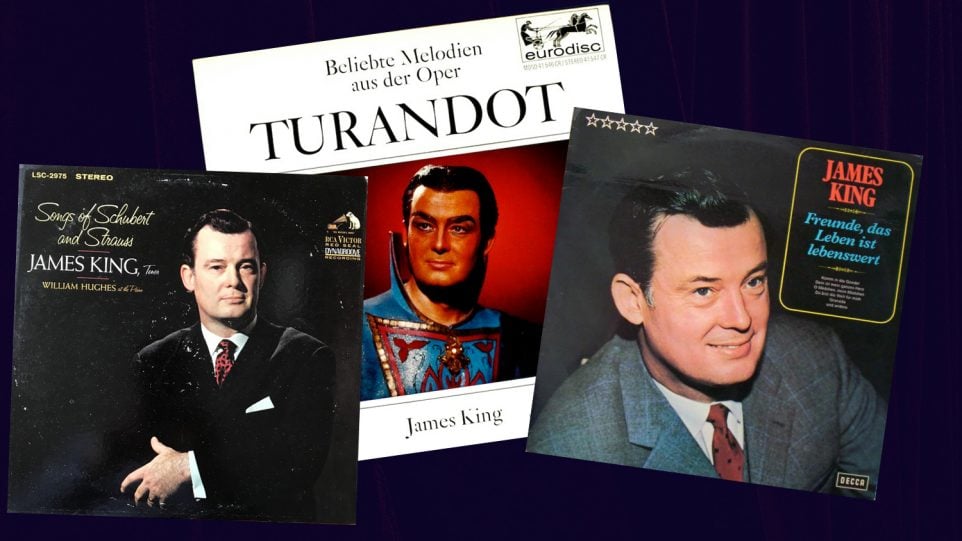 What defines a heldentenor? The American tenor James King thrived in the most demanding roles in operas by Richard Wagner and Richard Strauss. His voice was described as strong and dependable, with the stamina to sustain him in longer dramatic roles. His six feet of height coupled with ringing, secure high notes made him an ideal heroic tenor.

Playlist to include excerpts from Wagner’s Die Walküre and Die Meistersinger von Nürnberg, and Strauss’s Daphne and Ariadne auf Naxos.