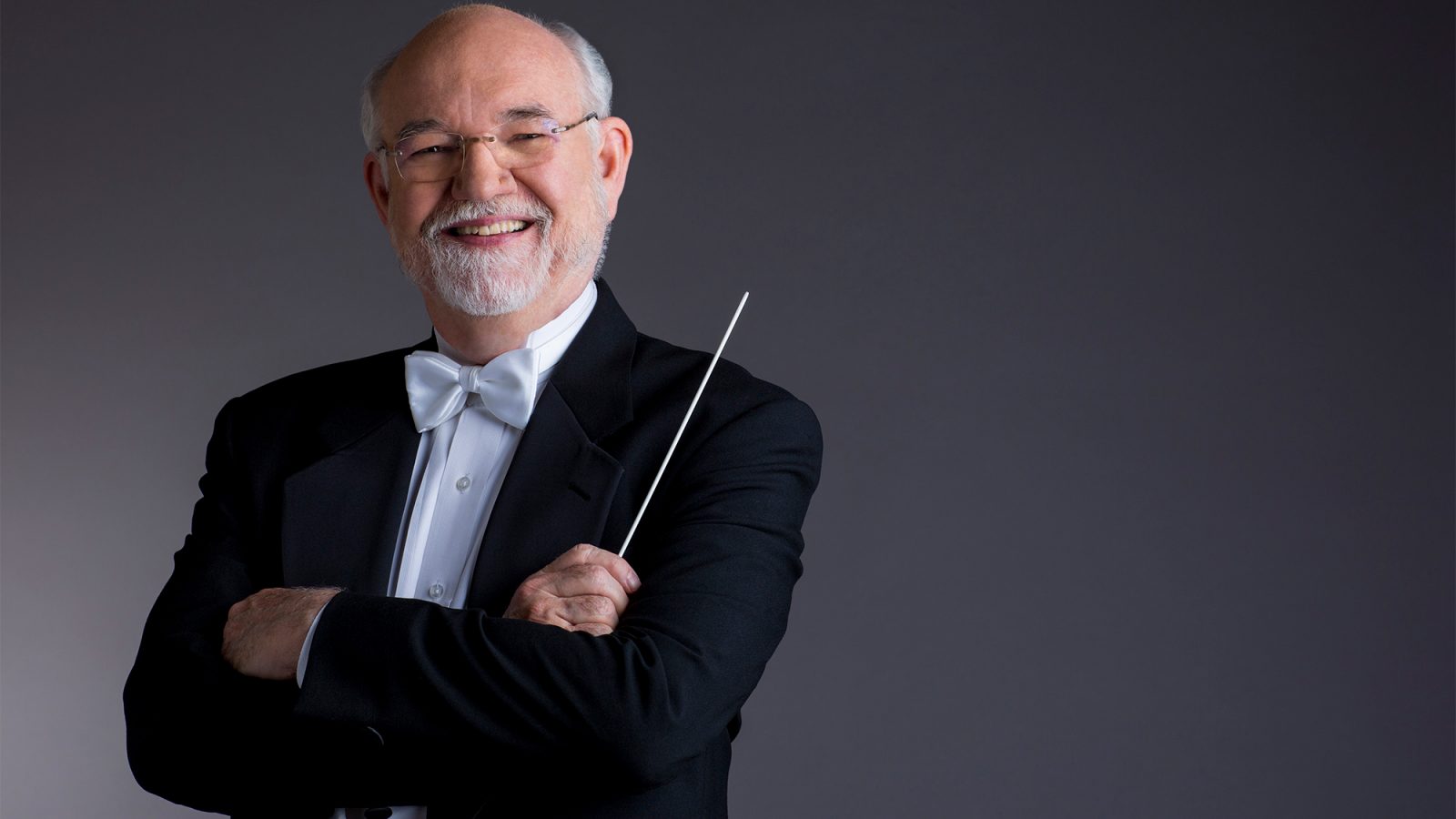 WFMT general manager George Preston shares his thoughts on the announcement that Duain Wolfe will retire as director of the Chicago Symphony Chorus.

Margaret Hillis founded the Chorus in 1957 at the request of then-music director Fritz Reiner. Under her leadership, the Chorus became a model for other symphony choruses to aspire to. Duain Wolfe has continued that legacy as only the second Chicago Symphony Chorus director in its entire history. Think about that; for 63 years, just two directors have nurtured this incredible musical resource.

Those of us who have attended CSO concerts of choral masterworks or operas throughout the years have enjoyed a special thrill of anticipation and excitement, knowing that the sound of the Chicago Symphony Chorus would elevate an already great musical experience to stunning heights.

We at WFMT will continue to celebrate the artistry of Duain Wolfe in his final season. For now, though, we want to thank and acknowledge him for the countless extraordinary concerts and broadcasts we have enjoyed under his leadership since 1994.