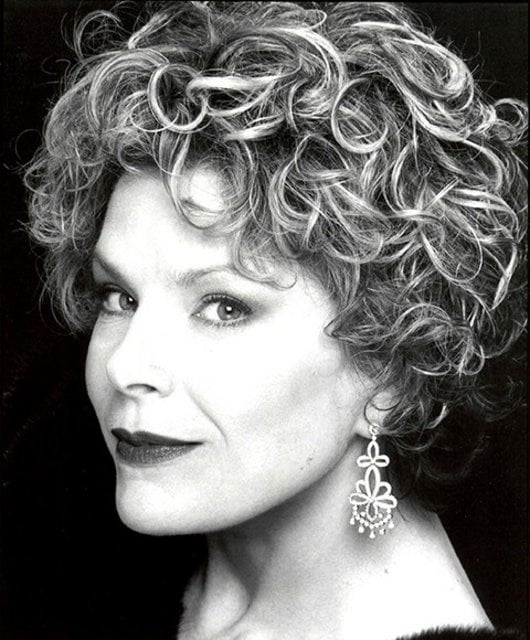 After an accomplished international onstage career, Rolandi retired from performance in the 1990s. She then became involved with Lyric’s Ryan Opera Center, where she served first as the director of vocal studies (the program’s first), and then the program’s director from 2006-2013.

Lyric announces that next season’s concert presentation of Beethoven’s Ninth Symphony conducted by Sir Andrew Davis will be dedicated to her. Rolandi and Davis, who completed his 20-year run as music director of Lyric at the end of the 20/21 season, were married in 1989. The concert will also feature the world premiere of a work by Ed Frazier Davis, who is the son of Rolandi and Davis.

In Their Own Words: Inspiring Quotes From Classical Artists and Friends Who Died in 2022
10 Woman Conductors You Should Know
Lyric Opera of Chicago Announces 2020-2021 Season
Grammys 2022: See All the Classical+ Nominees (And Winners)
The Most Wonderful Time: Chicago-Area Holiday Concerts, Events
Benny Kim and Grace Fong