The opera company’s 67th season will be its first under the baton of music director Enrique Mazzola. A Verdi and bel canto expert, Mazzola will open the season in September with Verdi’s Macbeth (the season premieres on September 17) and Donizetti’s The Elixir of Love, while also conducting contemporary opera Proving Up by Missy Mazzoli and librettist Royce Vavrek. 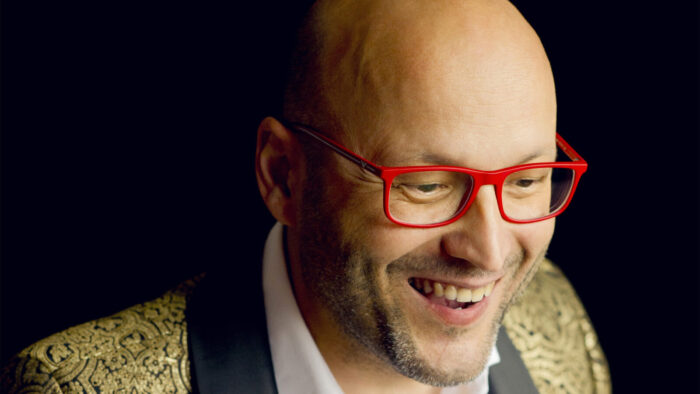 The Lyric Opera House’s reopening will come with additional safety protocols. Chiefly, audiences will be required to wear masks, and Lyric has implemented new cleaning procedures and installed upgraded air filters, hand sanitizing stations, and touchless fixtures. One renovation not having to do with COVID-19 is the installation of new seating; Lyric declares that this upgrade will widen the aisles and improve sightlines throughout the theater, making for, “a more accessible opera house,” in the words of Freud.

Included in the announcement is the detail that the four fall operas have been reworked to run a maximum duration of 2.5 hours. Lyric also notes that audience capacity limits may be implemented if necessary; virtual streams will be offered for ticketholders as an alternative to in-person attendance.

The season announcement was given in partnership with the Joffrey Ballet; though the move had been scheduled for the 2020-21 season prior to the pandemic, 2021-22 will also be Joffrey’s inaugural season in residence at the Lyric Opera House.

A spokesperson from Lyric also updated WFMT on the status of two other key programs: Broadway at Lyric and Lyric Unlimited. Lyric is currently assessing the feasibility of presenting a musical theater production. Meanwhile, programming for Lyric Unlimited, the company’s public engagement wing which in particular partners with local schools, will continue but will be shaped by the evolving pandemic as well as the plans of Chicago Public Schools.

Macbeth will feature baritone Luca Salsi as the title character in his Lyric debut, while longtime Lyric favorite soprano Sondra Radvanovksy, who hails from Illinois, will return to Chicago to make her role debut as Lady Macbeth. The Elixir of Love will star another Illinois-born Lyric favorite: Ailyn Pérez, who will sing the role of Adina. 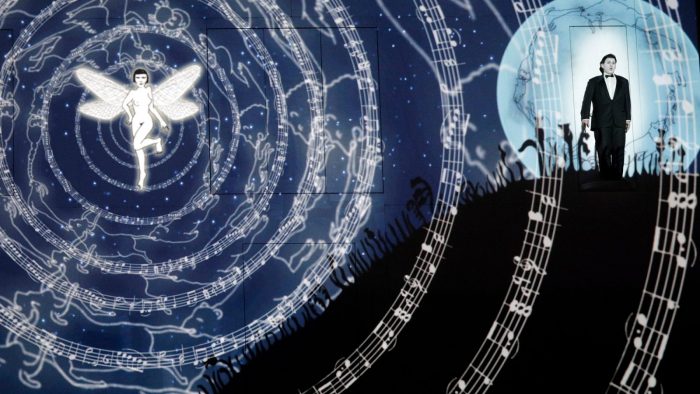 Soprano Ying Fang will star in The Magic Flute as Pamina, with Lila Dufy, Pavel Petrov, and Huw Montague Rendall each making their Lyric debuts as the Queen of the Night, Tamino, and Papageno, respectively. The conductor for the Mozart opera is yet to be announced.

Meanwhile for Tosca, Michelle Bradley will make her company debut in the title role, as will conductor Eun Sun Kim, the incoming music director of the San Francisco Opera. 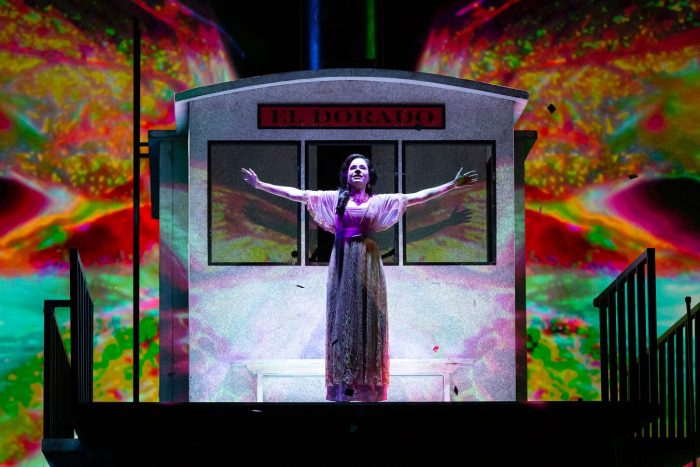 Florencia en el Amazonas, the first Spanish-language opera to be included in a Lyric mainstage season, tells the story of a García Márquez-inspired magical realist adventure and marks the return to Chicago of Ana María Martínez. The opera’s late composer Daniel Catán, is considered one of the most important Mexican and Spanish-language contributors to opera.

Proving Up, Lyric’s first presentation of the 2022 calendar year, is a chamber opera about the American dream. The Mazzoli-written work was slated to be presented by Lyric this year before the 2020-21 season was canceled because of the pandemic. The opera will be conducted by Enrique Mazzola in his final Lyric appearance of the season; it will be performed in the Owen Theatre at Goodman Theatre. 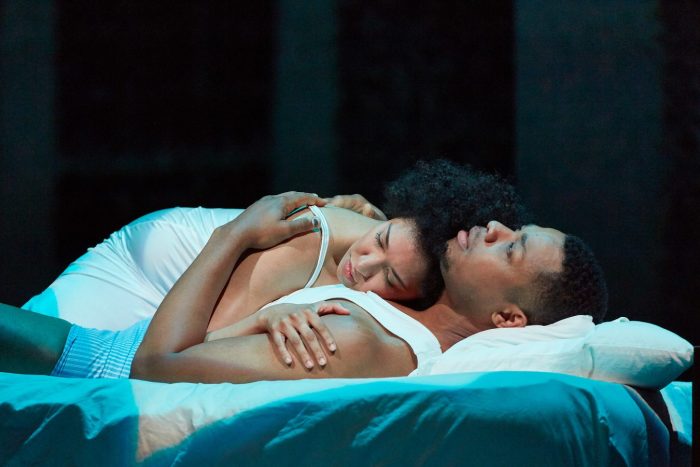 Finally, the last opera of the season will be Fire Shut Up in My Bones by composer and trumpeter Terence Blanchard, perhaps most famous for his scores for Spike Lee films. The opera’s libretto is by Kasi Lemmons, the director of the 2019 film Harriet which itself featured a Blanchard-written score. The opera, which will also open the Metropolitan Opera’s 2021-22 season, adapts Charles Blow’s memoir of the same name to tell the story of the author’s fraught childhood in Louisiana. Latonia Moore, in her Lyric debut, will sing Billie, while Will Liverman, a Ryan Opera Center alumnus, will return to Chicago to star as Charles.

Rounding out the season is a one-night salute to Sir Andrew Davis, who served as Lyric’s music director from 2000 to 2020. The Lyric Opera House will hold its first-ever performance of Beethoven’s Symphony No. 9 in a one-night program conducted by Davis. That program will also feature a new choral work by Davis’s son, composer Ed Frazier Davis.

For ticketing and information about Lyric Opera of Chicago’s 2021-22 season, visit lyricopera.org.

Enrique Mazzola on Returning to the Stage, Taking the Reins at Lyric
In the Age of the Visual Album, What Can Opera Learn from Beyoncé?
See Photo Highlights from WFMT's 70th Anniversary Day of Celebration
Lyric's '22-23 Season: Verdi, 'Fiddler,' Fleming, & 'Carmen'
Lyric Opera of Chicago Announces 2020-2021 Season
Lyric Cancels 2020-21 season