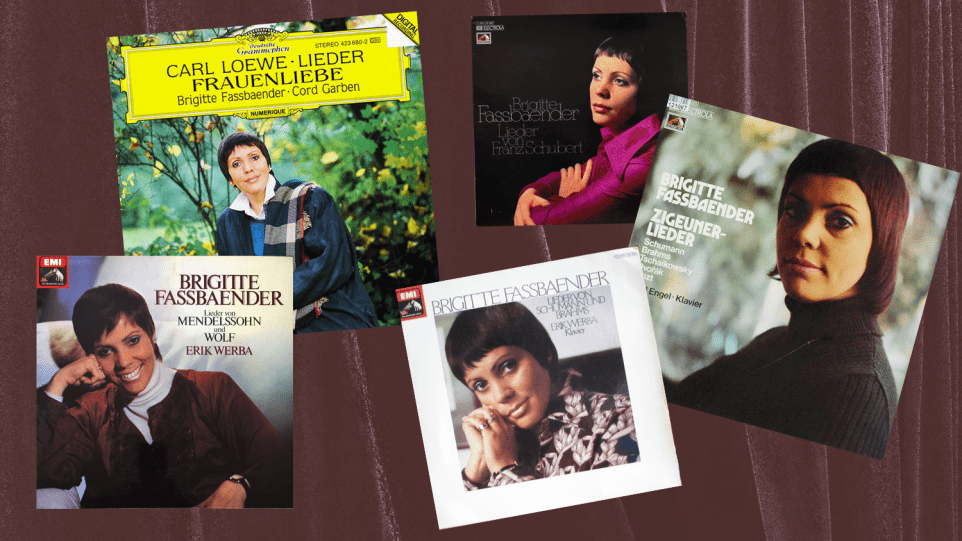 The German mezzo-soprano Brigitte Fassbaender, who will be 82 on July 3, enjoyed an extraordinary career which spanned from the early 1960s to the mid-1990s. She was unsurpassed in roles such as Octavian in Der Rosenkavalier and Prince Orlofsky in Die Fledermaus. She is also considered to be one of the greatest interpreters of Lieder alongside Elly Ameling, Dietrich Fischer-Dieskau, Christa Ludwig, and Peter Schreier.