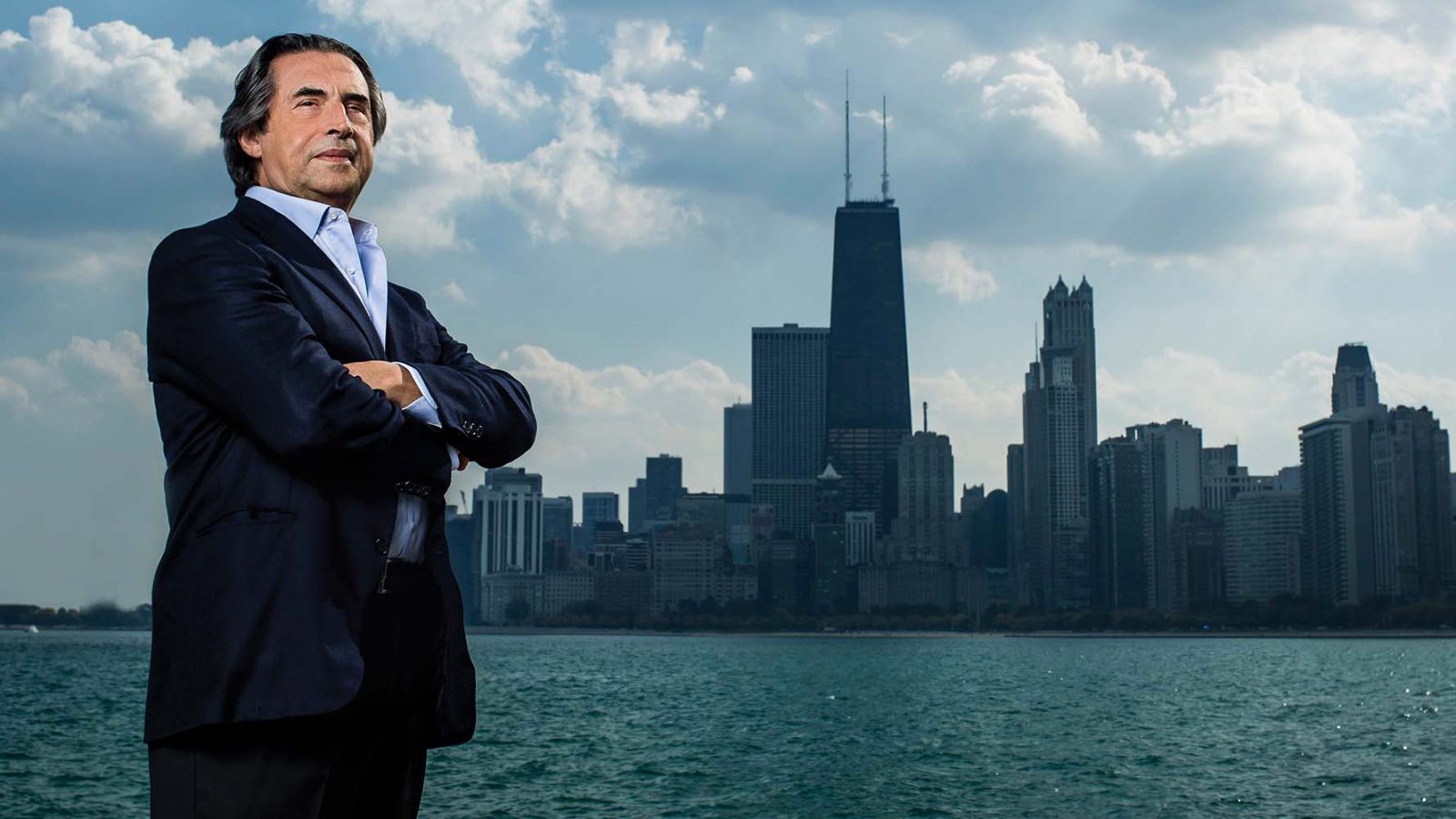 July 28, 2021, the 80th birthday of the Chicago Symphony Orchestra music director, is Riccardo Muti Day in Chicago, Mayor Lori Lightfoot has proclaimed. A statement signed by the mayor describes Muti as “one of the world’s preeminent conductors,” citing the maestro’s work in music in Chicago and around the world. In particular, the proclamation recognizes Muti’s status as a premier Verdi interpreter as well as his outreach to “incarcerated individuals in Italy and Chicago,” plus “seniors, veterans, students, and community groups.”

Muti has served as the CSO’s 10th music director since 2010. After what will be more than 18 months away from the city during the COVID-19 pandemic, Muti will return to Chicago this autumn to open the CSO season with a three-week residency.

WFMT will be celebrating the Maestro’s milestone birthday all day long by airing a range of recordings that Muti conducted. Click here to learn more.