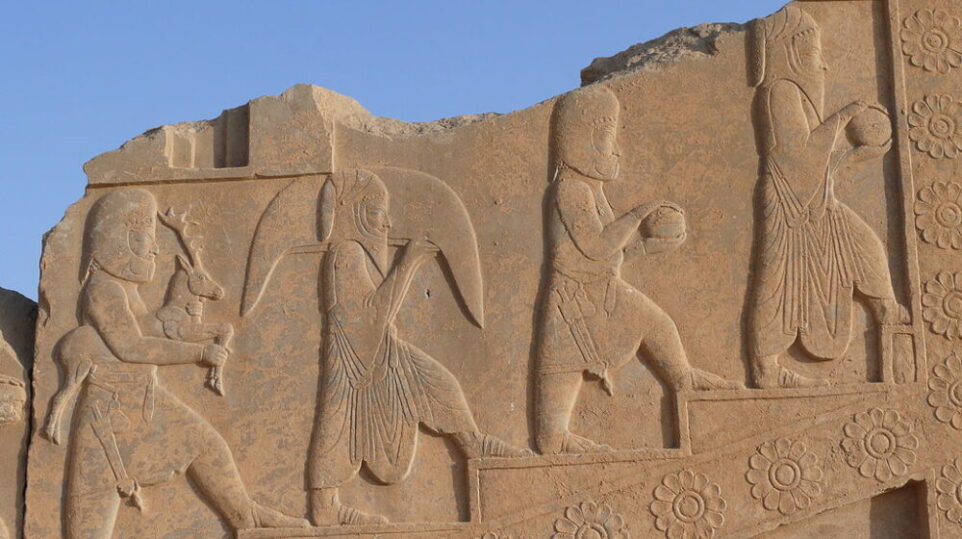 On this edition of Baroque&Before, Ensemble Cantatio presents an ode with a libretto in English written by the German composer who, in addition to his English oratorios, was known for his Italian operas. Tonight, Handel’s ode to Saint Cecilia, Alexander’s Feast, with Ensemble Cantatio, directed by its founder John Duxbury.

Tonight’s music was recorded live in concert October 27, 2020 in Geneva’s Church of Saint-Gervais. Thanks to WFMT’s association with the European Broadcasting Union, we’re able to bring you tonight’s program as a stream for 30 days following the broadcast. A blue “Listen” button will appear when the stream is accessible.