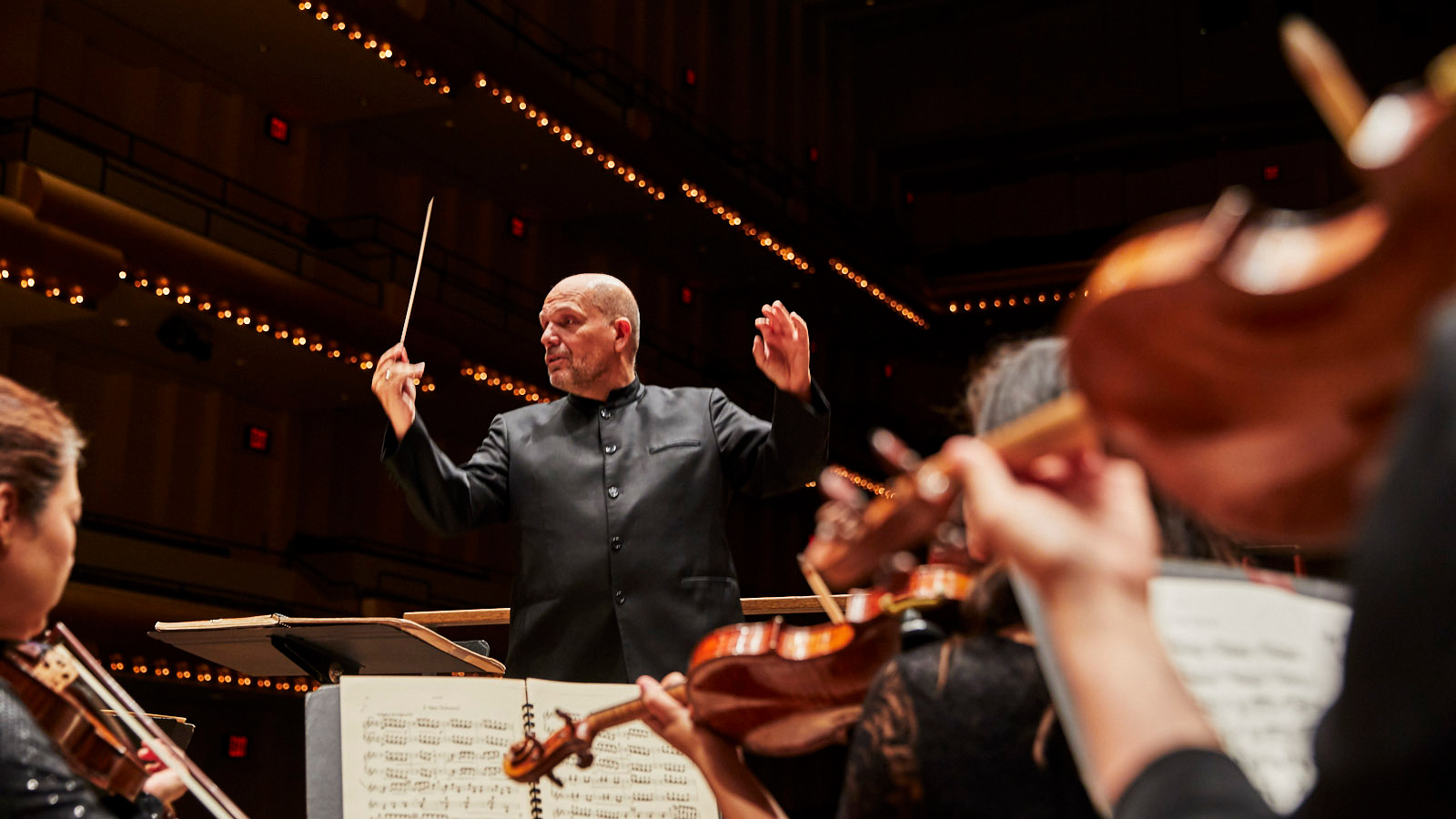 NEW YORK (AP) — Jaap van Zweden will leave the New York Philharmonic at the end of the 2023-24 season after six years as music director, the shortest tenure of anyone in a half-century. Van Zweden cited the coronavirus pandemic as causing him to change priorities. He informed the orchestra at the end of a rehearsal Wednesday, two days before the orchestra resumes performances after an 18-month stoppage. He says in letter to the orchestra that “much has changed because of COVID, including thoughts about my own future.” The letter was made public. The 60-year-old conductor succeeded Alan Gilbert in September 2018. His tenure will be the shortest since Pierre Boulez succeeded Leonard Bernstein and led the orchestra from 1971-77.

In Their Own Words: Quotes From Artists and Friends of WFMT Who Died in 2020
In the Age of the Visual Album, What Can Opera Learn from Beyoncé?
A Toast To the City of Classical Music: Living a Musical Life in Vienna
Jory Vinikour with Special Guest Rachel Barton Pine [Rebroadcast]
11 New Chicago Ensembles You Should Know
2020 Grammys: Classical Music Nominees and Winners