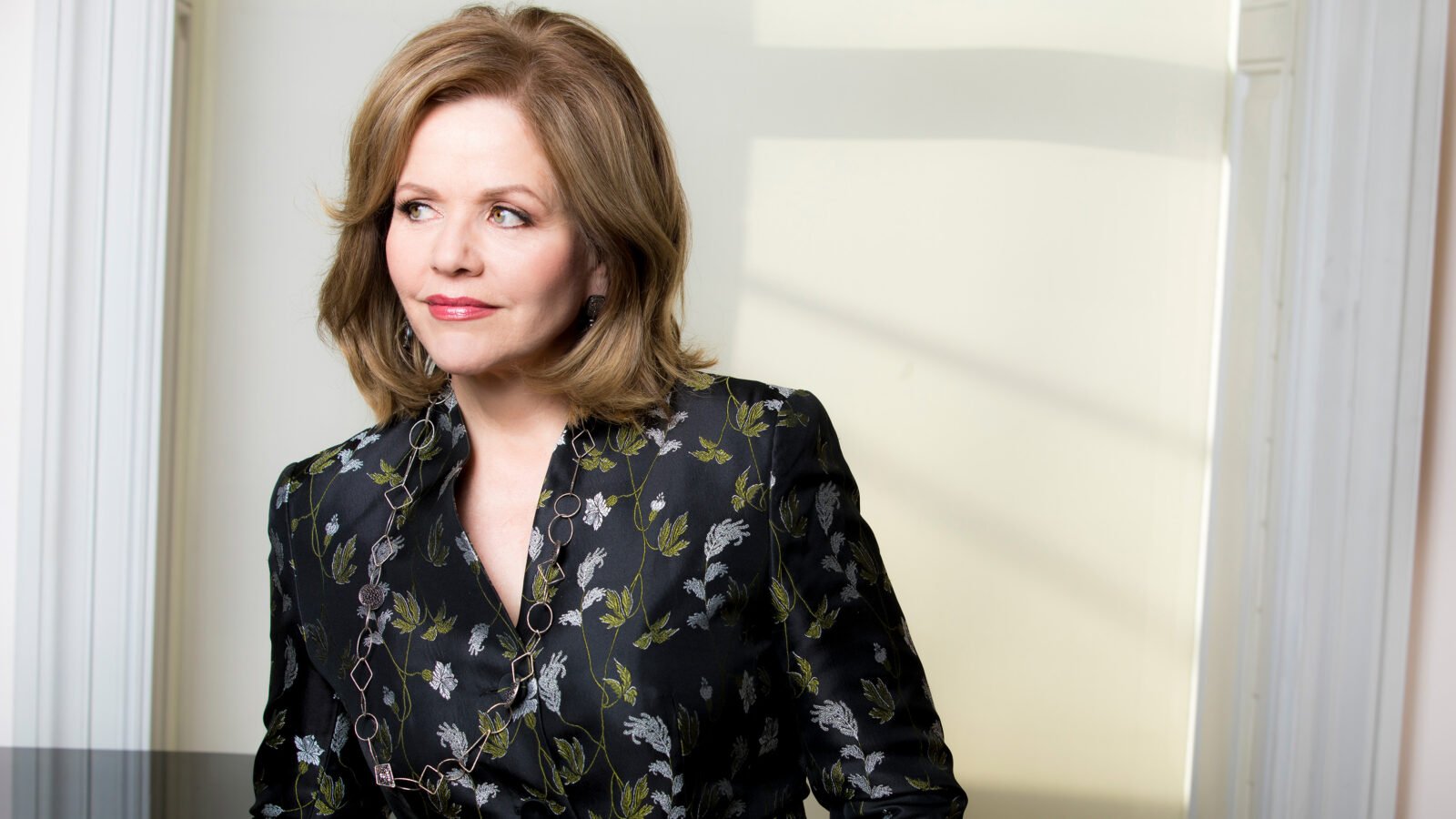 NEW YORK (AP) — Their travel and performances were limited during the pandemic. So soprano Renée Fleming and conductor and pianist Yannick Nézet-Séguin brainstormed on songs they could perform together at a piano. They concluded on a theme of climate change. Their collaboration resulted in “Voice of Nature — The Anthropocene.” It was released on Oct. 8 by Decca Classics. It features the premiere recordings of three contemporary works, Kevin Puts’ “Evening,” Nico Muhly’s “Endless Space” and Caroline Shaw’s “Aurora Borealis.” It also has compositions by Gabriel Fauré, Edvard Grieg, Reynaldo Hahn, and Franz Liszt that date to 1844.

In Their Own Words: Quotes From Artists and Friends of WFMT Who Died in 2020
Jory Vinikour with Special Guest Rachel Barton Pine [Rebroadcast]
Schubert String Quartets
In the Age of the Visual Album, What Can Opera Learn from Beyoncé?
Jennifer Koh and Reiko Uchida [Rebroadcast]
Decade in Review: The 2010s and Classical Music