Native American Heritage Month is celebrated every November in the United States. It's a time to celebrate the incredible richness and diversity of Indigenous peoples, to educate the public, and to shine a spotlight on issues plaguing Native American communities today.

Here are seven active Native American musicians whose work we think you should know.

Genre: Multi-genre, with a focus on alternative rock
Location: Chicago

Born Liam McDonald, indigenous multi-instrumentalist and songwriter OPLIAM has spent the last few years creating music that merges hip-hop, rock and roll, and reggae. His most recent album, What Symbol Represents a Spirit, was released in July of 2021. OPLIAM tours all over the country and internationally to share his stories and raise awareness of current issues pertaining to the Indigenous People of the United States. He is Mohawk on his father's side with roots in Montreal.

Aside from performing music, OPLIAM also organizes concerts. His annual Native American Heritage Month showcase is done in collaboration with the Old Town School of Folk Music in Chicago. In 2021, he also signed a publishing deal with Penguin Random House to create a nonfiction children's book series that will offer an unfiltered history of the United States. 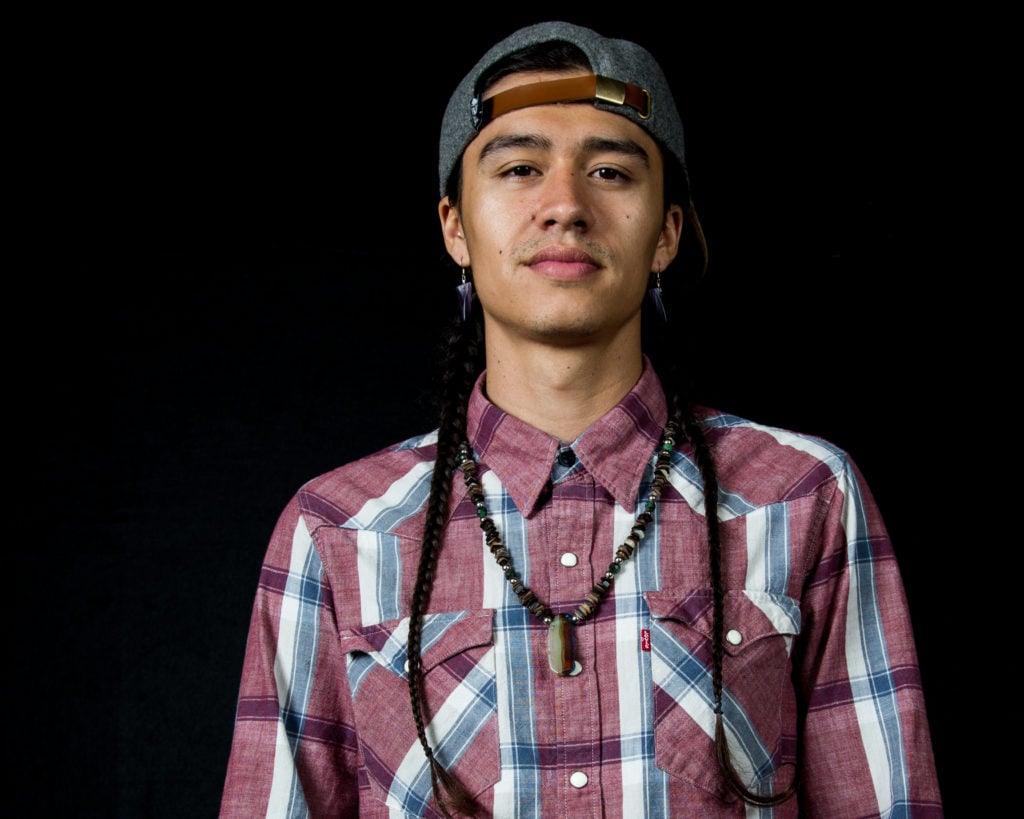 Award-winning Sicangu Lakota musician Frank Waln was born in South Dakota on the Rosebud Reservation. In early adulthood, Waln made the move to Chicago to study Audio Arts and Acoustics at Columbia College. Since arriving in Chicago, Waln has won awards and grants both for creating his own music and for supporting the artistic endeavors of other Indigenous musicians. His accomplishments include three Native American Music Awards, the 2014 Chicago Mayor’s Award for Civic Engagement, and the 2016 3Arts Grant for Chicago Artists.

Apart from writing music, Frank Waln is a part of the Dream Warriors Management Team, which strives to uplift the voices of indigenous musicians in the United States. Waln has also contributed written pieces to publications such as The Guardian.

Kelly Jackson likes to label herself as a “Native Americana” artist. Her music combines elements of Native American folk song, traditional Americana, reggae, and spoken word poetry. Highlights of Jackson’s musical career include winning the Native American Music Award for best Americana Album of the Year (Spirit of a Woman) and touring around the country and the world.

In addition to being a musician, Jackson is a tribal advocate, philanthropist, and to quote her website, “most importantly, a mother and a grandmother.” She is currently most active in her role as co-founder of Spirit of a Woman, an organization offering personal and professional development opportunities for indigenous women.

Brother and sister duo Jeneda and Clayson Benally use their musical skills to bring indigenous life to the forefront of their art. Their spare set up of bass and percussion is inspired by punk rock but is infused with their own influences of folk music, Navajo rhythm, pop, and other types of rock. The duo originates from the Diné (Navajo) Nation in Arizona; their band name “Sihasin” is Diné for hope.

Hope is one of the band’s main inspirations. They often write politically-charged music that seeks to both raise awareness and inspire action around environmental issues. In addition to writing music, they host a variety of workshops that focus on activism. 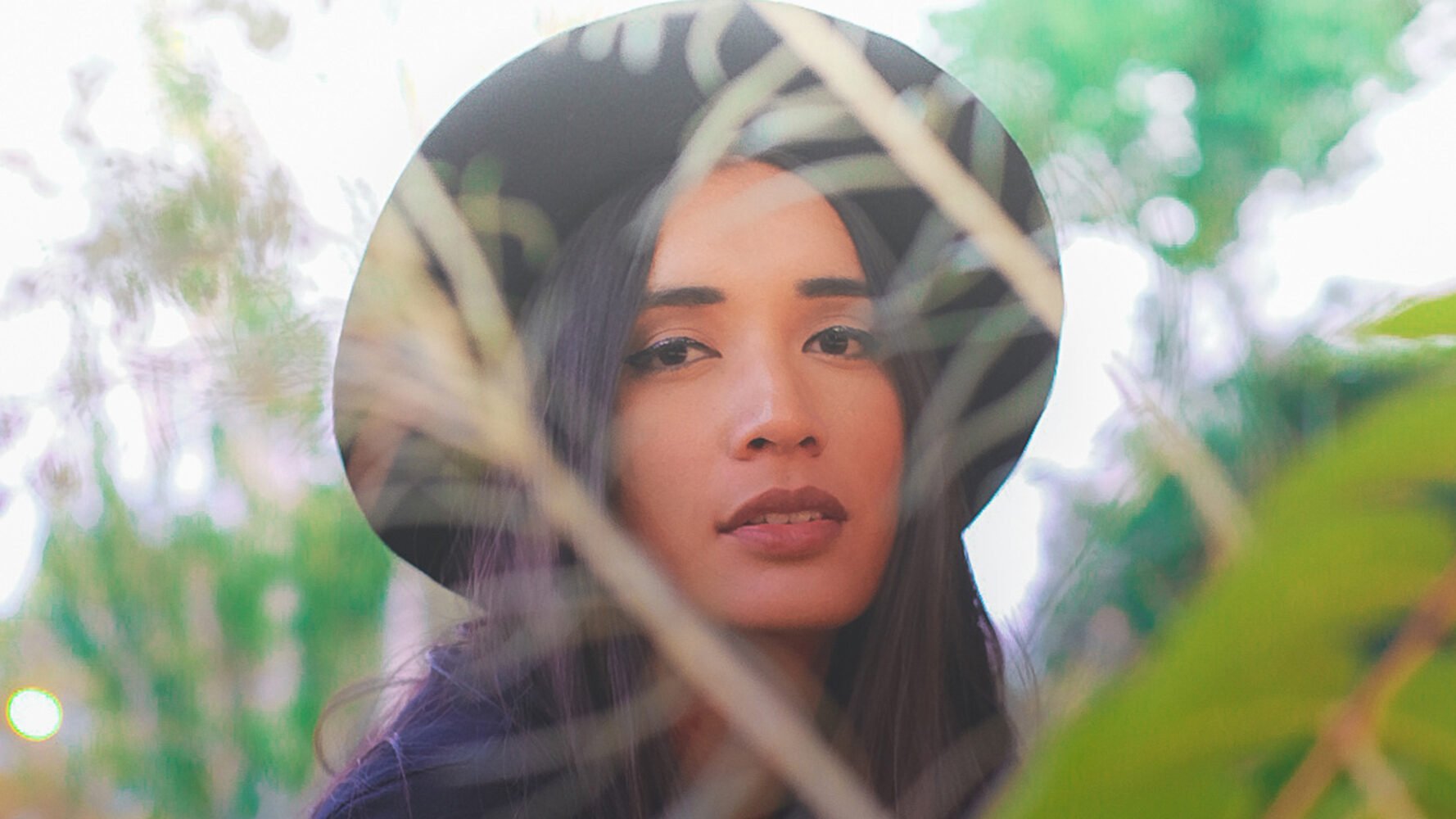 Raye Zaragoza makes music that draws from her Japanese, American, Mexican, and Indigenous heritage. Her acoustic pop style invites listeners of all generations to contemplate their identities and what it means to achieve the American dream. Zaragoza especially hopes to inspire other young women of color; her debut album Fight for You is dedicated to empowering women on their journey towards self-discovery as well as raising awareness of struggles that plague women of color to this day.

Ojibwe hip hop artist and speaker Mic Jordan is passionate about sharing music that speaks to his love of life and where he’s come from. His music talks openly about struggles that he and his community have faced with alcoholism, suicide, and institutional disinvestment. He hopes to spread positivity through music — especially to younger generations.

In addition to making music, Jordan is also a public speaker who addresses issues of addiction, problems facing the indigenous community today, and the adverse effects of Native mascots and stereotypes.

Trixie Mattel, the stage name of Brian Firkus, is a half-Ojibwe drag queen and musician from Wisconsin, who received a degree in Musical Theater from UW-Milwaukee. Thanks to winning Season 3 of RuPaul’s Drag Race, Trixie Mattel is now a popular YouTube vlogger, comedian, and musician. She enjoys great success as an iconic touring performer.