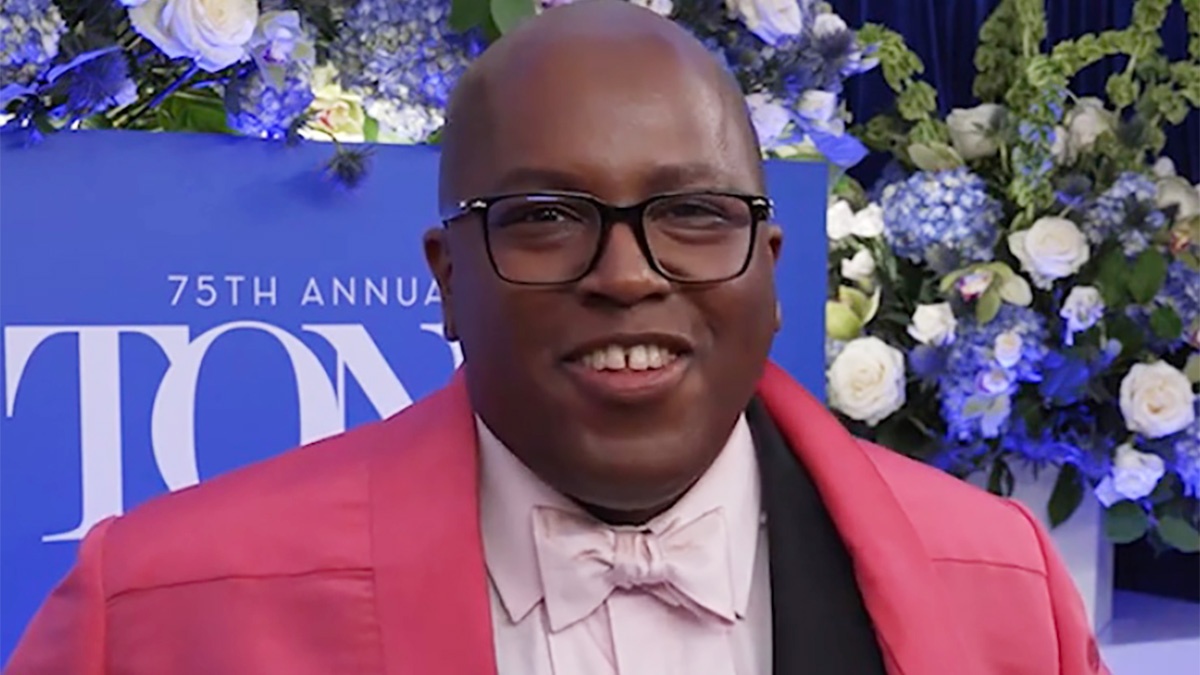 NEW YORK (AP) — Broadway has its groove back, said Tonys host Ariana DeBose at an exuberant ceremony seeking to illustrate just that sentiment. But if the packed show at Radio City Music Hall was meant to recapture the razzle-dazzle of Broadway seasons past, marking the 75th anniversary of the Tonys with a dollop of nostalgia, it was also a celebration of groundbreaking work by a hugely diverse group of artists. The marquee award, best new musical, went to the highly innovative A Strange Loop, Michael R. Jackson’s 2020 Pulitzer Prize winner about a Black gay man writing a show about a Black gay man.

Jocelyn Noveck for the Associated Press

Grammys 2022: See All the Classical+ Nominees (And Winners)
'Shine the light': Ariana DeBose talks hosting Tony Awards
In the Age of the Visual Album, What Can Opera Learn from Beyoncé?
Benny Kim and Grace Fong
Joshua Brown and Milana Pavchinskaya
The Rich Warren Connection