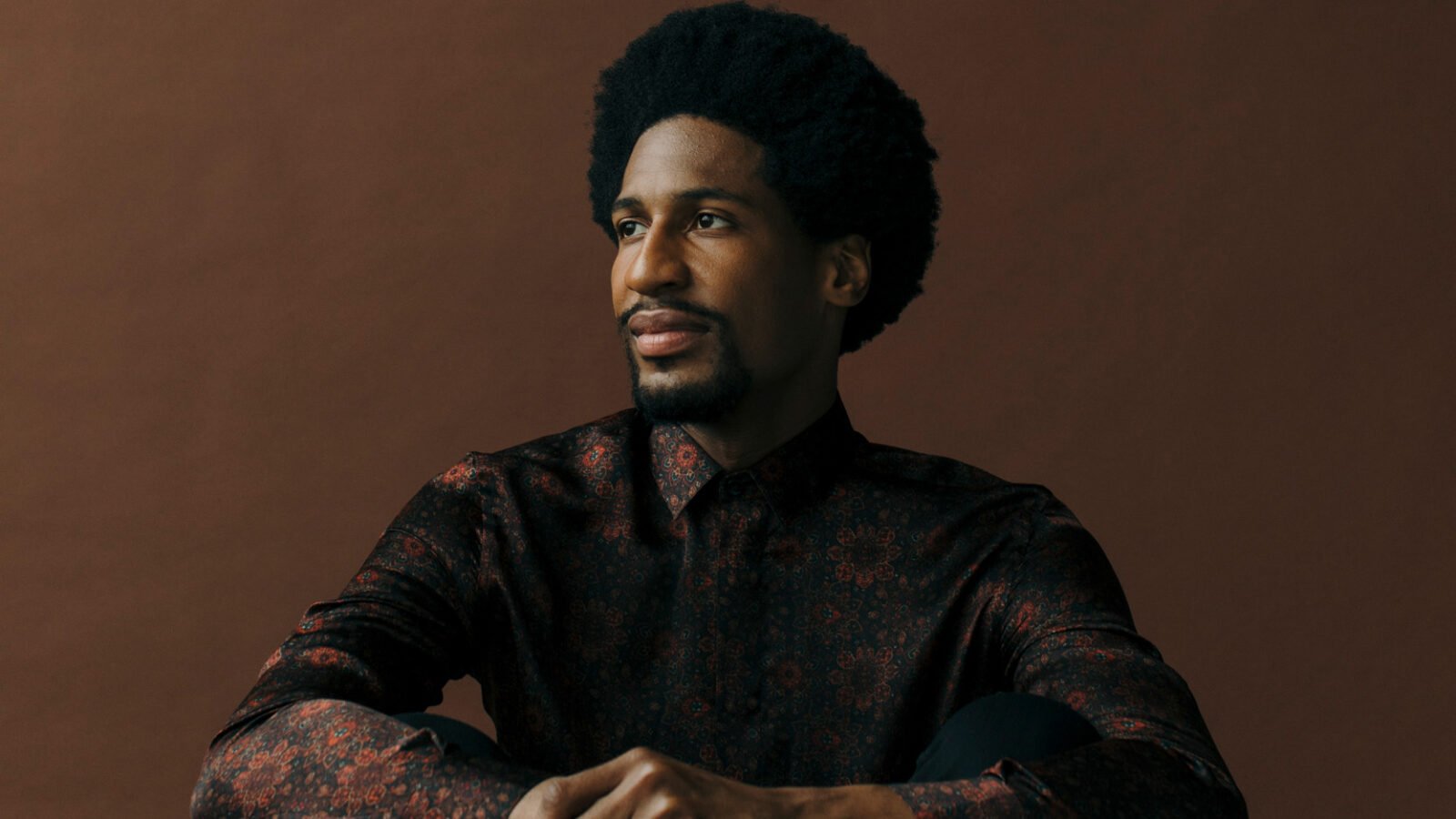 NEW YORK (AP) — Jon Batiste, his career soaring after winning multiple Grammys this year, is leaving his perch as bandleader of The Late Show after a seven-year run backing up host Stephen Colbert.

"We've been so lucky to have a front row seat to Jon's incredible talent for the past seven years," Colbert said on Thursday's show. "But we're happy for you, Jon, and I can't wait to have you back on as guest with your next hit record."

Louis Cato, who has served as interim bandleader this summer, will take over on a permanent basis when the show returns for its eighth season. He has been with the show since its launch. Cato has worked with the likes of Beyonce, Mariah Carey and John Legend and is working on a new album. Colbert called him a musical genius.

"He can play basically every instrument over there," Colbert said. "Give him an afternoon, he'll learn how to play Mozart on a shoehorn."

Batiste has toured globally with his band Stay Human and made a memorable stop at Comedy Central's The Colbert Report in 2014. When producers of The Late Show With Stephen Colbert were considering having a house band the following year, Batiste and Stay Human were a natural fit.

Other Stories About Black Composers

The mutual respect Colbert and Batiste shared was obvious. The bandleader often cheered the comedian's nightly monologue from the piano, appeared in segments and accompanied the musical guests. Batiste stuck with the gig even during the pandemic, coming up with tunes, both original and covers, on the spot.

The multi-instrumentalist won five Grammys this year. Batiste composed music, consulted on and arranged songs for Pixar's animated film Soul, a mid-life crisis movie mixed with a New York jazz fantasia and a body-swap comedy. He won a Golden Globe for the music alongside Trent Reznor and Atticus Ross of Nine Inch Nails; and the trio also earned the Academy Award for best original score. For their work on Soul, Batiste, Reznor, and Ross won the Grammy for best score soundtrack for visual media.

Religious leaders, artists honor George Floyd in concert
Video: From the Composer's Studio: A Conversation with Missy Mazzoli & Jessie Montgomery
Tenor Lawrence Brownlee on the Artists Who Have Inspired Him the Most and Why Black Composers Matter
Grammys 2022: See All the Classical+ Nominees (And Winners)
Jon Batiste to sing for Macron at Biden's 1st state dinner
Meet Jon Batiste, new Grammy winner with plenty going on