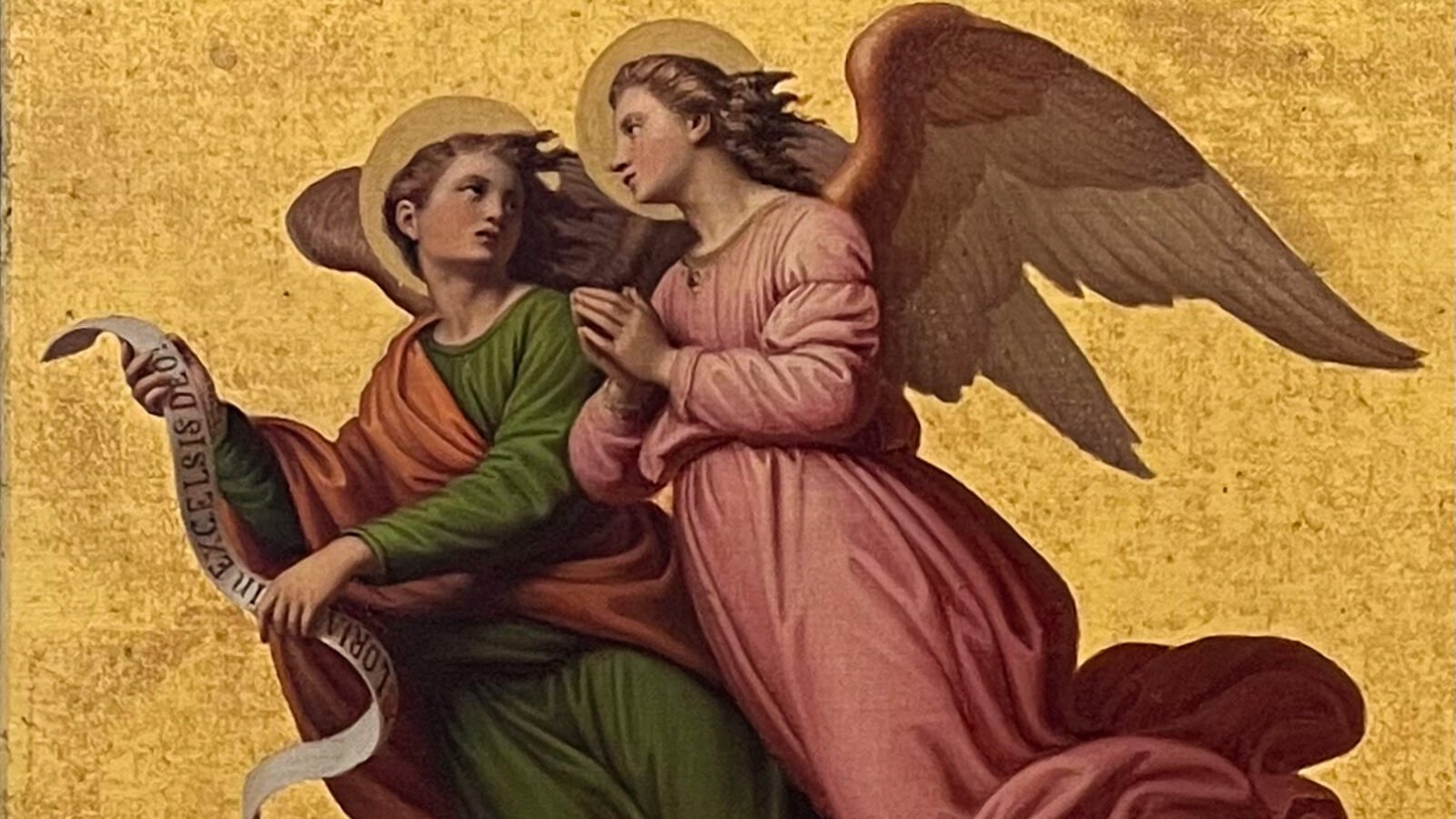 Even though his compositions were well known across Europe during his time, one of Claudio Monteverdi‘s most enduring works was likely not performed (in its entirety, at least) in his lifetime! And after centuries of relative obscurity, Monteverdi’s Vespers of 1610 only re-emerged in the 20th century.

Now rightly hailed as a masterpiece, Vespers draws dedicated audiences on the somewhat rare occasion that it is performed live. And an upcoming performance of the piece by Jeannette Sorrell and Apollo’s Fire offers Chicago area music lovers the opportunity to experience Vespers live. Ahead of the performance, Jeannette Sorrell, whose Vespers performances have been hailed a “vast and inviting feast,” shared nine things you should know about the piece!

1. A Great Masterpiece of Western Music

Claudio Monteverdi’s Vespers of 1610 (originally, Vespro della Beata Vergine), is, simply put, one of the greatest works of sacred music ever written. Dedicated to the Virgin Mary, the piece derived its name from the evening Catholic service. The thirteen-movement work includes a variety of different styles and musical techniques and combines excerpts from different religious texts.

2. Fit For a Royal Wedding

Many scholars believe that Monteverdi composed (and assembled) this masterpiece for the 1608 royal wedding held in Mantua, Italy. 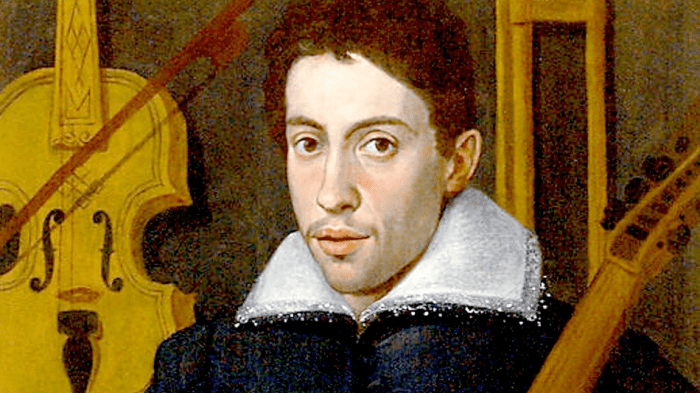 ‘Portrait of a Musician,’ thought to be Claudio Monteverdi, c.1590, by a Cremonese artist

Monteverdi’s boss was the Duke of Mantua, whose son married Marguerite of Savoy in 1608. The wedding was to be the event of the decade; royals and aristocrats from all over Europe gathered in Mantua for a week of festivities. The closing event of the week was a “festive Vespers service” held on Sunday evening. If the piece was indeed written for this purpose, we can imagine that the Duke told the composer to pull out all the stops… In keeping with this story, Jeannette Sorrell shares that she likes to evoke the magisterial ambiance of the royal wedding in their performances.

4. Monteverdi Was a Revolutionary

Monteverdi was an important and pivotal figure. Sorrell suggests we think of him as a Beethoven, who bridged two musical eras (for Beethoven, composing at the end of the Classical era, helping push music into the Romantic). Monteverdi, who lived at the end of the Renaissance, helped forge a new style that we call Baroque. In both of these composers’ sounds, you can make out an audacious revolutionary spirit.

To give this music a sense of the sacred and eternal, Monteverdi used the Medieval technique of the cantus firmus, employing phrases of long, slow plainsong chant. But he surrounded it with new and daring counterpoint. The contrast between these two styles and eras helps lend the music an unforgettable tension and grandeur.

Living in northern Italy at the dawn of the 17th century, Monteverdi was at the nexus of numerous cultures. He would have been familiar with a wide range of musical traditions, including music of synagogues and music of Arab traders. In the Monteverdi Vespers, Sorrell explains, he melds these sounds with other European musical structures.

To truly hear the music as Monteverdi intended, the piece needs to be played on period instruments. In addition to a choir and soloists, you will see 2 theorbos (giant lutes that resemble giraffes), 2 cornettos (ancient oboe-like wind instruments that sound like noble and mellow trumpets), 3 sackbuts (the ancestor of the trombone), a chamber organ, and a Renaissance drum.

The way the piece was written affords interpreters a lot of flexibility. In some spots, Monteverdi refrained from specifying aspects of the music like the tempos, the dynamics (soft and loud), and instrumentation, so much so that in some sections, it’s not clear which passages should be sung by soloists versus the full group! So each conductor who takes on this piece has to make all of those decisions themself; according to Sorrell, five conductors’ interpretations will sound like five completely different pieces of music.

Jeannette Sorrell leads Apollo’s Fire in a performance of Monteverdi’s seminal Vespers of 1610 on Sun., Oct. 16 at Alice Millar Chapel in Evanston. For ticketing and information, visit apollosfire.org.

Playlist: Classical Coffeeshop
Musical Tails: 6 Composers Who Wrote Music for Pets
In the Age of the Visual Album, What Can Opera Learn from Beyoncé?
How Kamala Sankaram Brings New Audiences, Stories to Opera
Grammys 2022: See All the Classical+ Nominees (And Winners)
What Are Shape Notes? Jeannette Sorrell of Apollo's Fire Explains