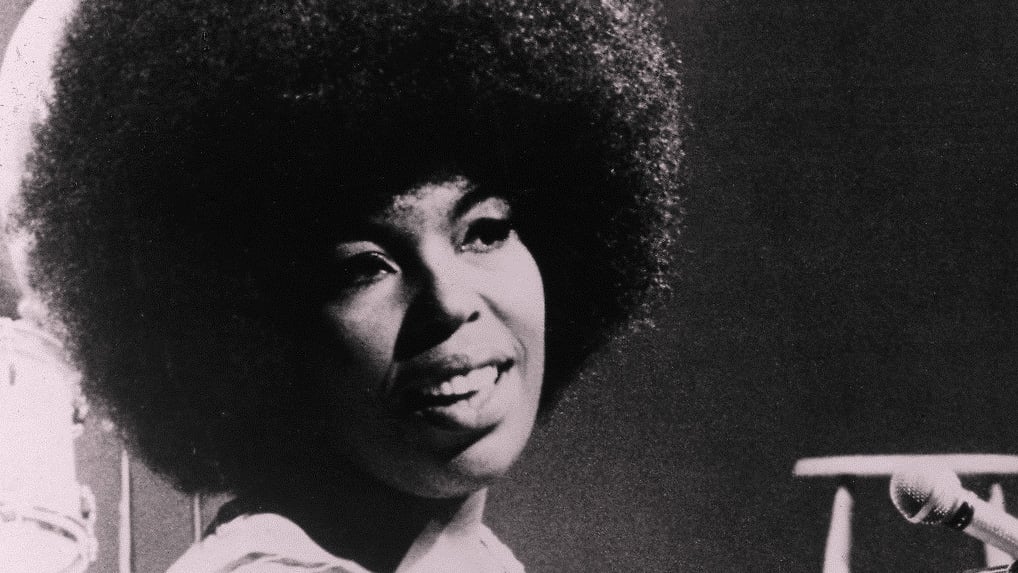 NEW YORK (AP) — A representative for Roberta Flack announced Monday that the Grammy-winning musician has ALS, commonly known as Lou Gehrig’s disease, and can no longer sing.

The progressive disease “has made it impossible to sing and not easy to speak,” Flack’s manager Suzanne Koga said in a release. “But it will take a lot more than ALS to silence this icon.”

The announcement of the amyotrophic lateral sclerosis diagnosis comes just ahead of the premiere of Roberta, a feature-length documentary debuting Thursday at the DOCNYC film festival.

The release says that the Grammy-winning singer and pianist, now 85, “plans to stay active in her musical and creative pursuits.”

Flack is known for hits like “Killing Me Softly With His Song” and “The First Time I Ever Saw Your Face,” the latter of which catapulted her into stardom after Clint Eastwood used it as the soundtrack for a love scene in his 1971 movie Play Misty for Me.

14 Chicago Film Fest Screenings Music Lovers Won't Want To Miss
In the Age of the Visual Album, What Can Opera Learn from Beyoncé?
Playlist: 13 Horror Movie Soundtracks You Should Know
James Levine, who ruled over Met Opera, dead at age 77
In Their Own Words: Inspiring Quotes From Classical Artists and Friends Who Died in 2022
How Classically Trained Navajo Pianist & Composer Connor Chee Weaves His Sound