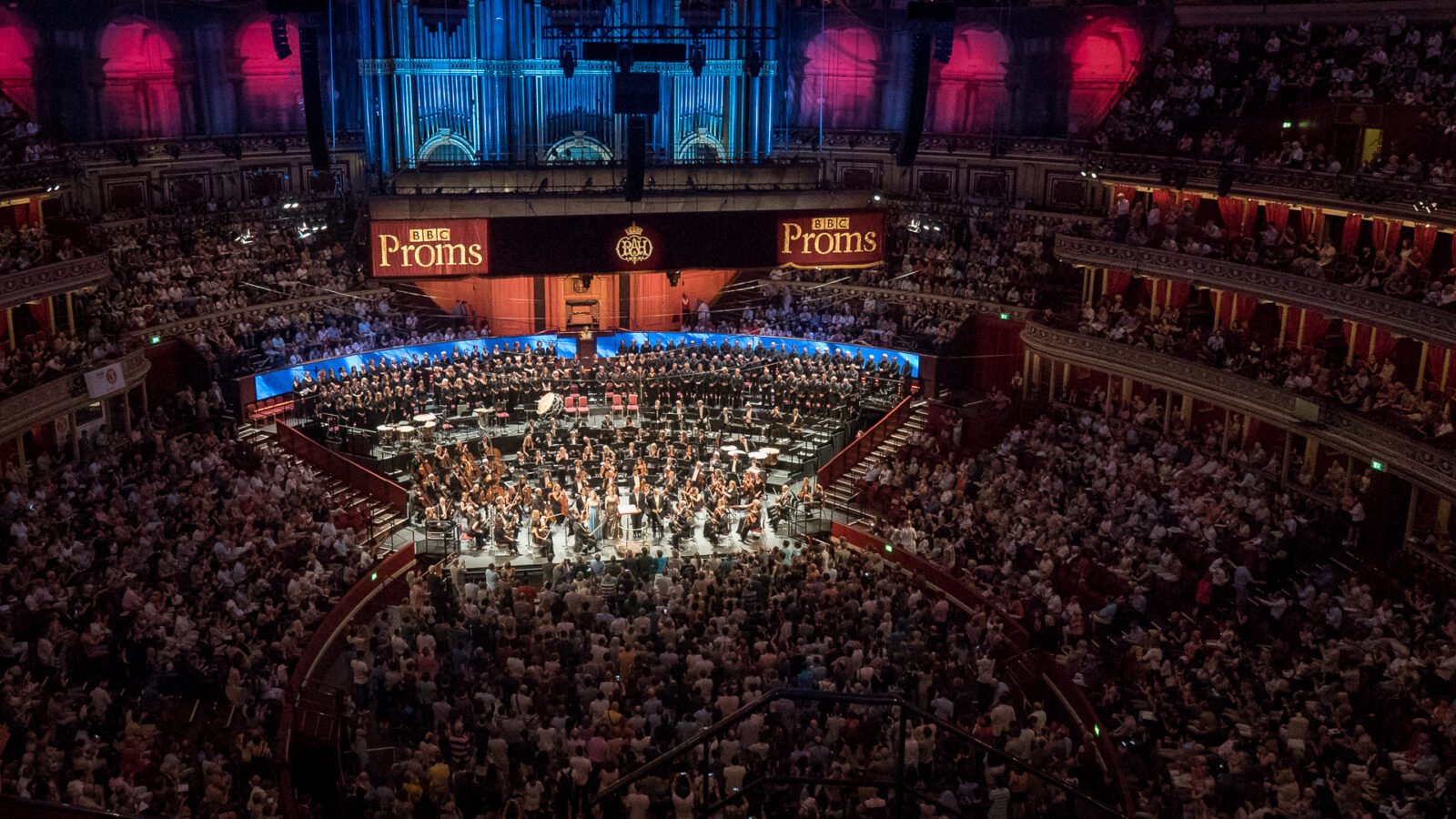 In a tradition dating back to 1895, hear classical music from the Royal Albert Hall.

Every summer, London's famed Royal Albert Hall plays host to the BBC Proms, a festival that aims to "bring the best classical music to the widest possible audience." From the first public concert in August 1895, the Proms, whose name is short for the informal, accessible Promenade concerts that were popular in France and in the UK, has maintained founder-conductor Henry Wood's vision. Now, travel to London with Classical Minnesota Public Radio program director Julie Amacher for this four-week series from the BBC Proms.

The Last Night of the Proms

Tenor Stuart Skelton and accordionist Ksenija Sidorova take the stage to wrap up the BBC Proms 2021 season in jubilant fashion.

Conductor Andrés Orozco-Estrada leads the Vienna Philharmonic in a performance of works by Dvořák and Korngold featuring violinist Leonidas Kavakos.

20-year-old cellist Sheku Kanneh-Mason joins conductor Mirga Gražinytė-Tyla and the City of Birmingham Symphony Orchestra for a performance of Elgar's Cello Concerto in E Minor. Also featured in this program are works by Dorothy Howell, Oliver Knussen, and Mieczysław Weinberg.

Conductor Vladimir Jurowski leads the London Philharmonic Orchestra in an all-Russian program of works by Rimsky-Korsakov, Lyadov, and Glazunov. Plus, Alexander Ghindin joins the orchestra to perform another sweeping Russian work: Rachmaninoff’s Piano Concerto No. 1. 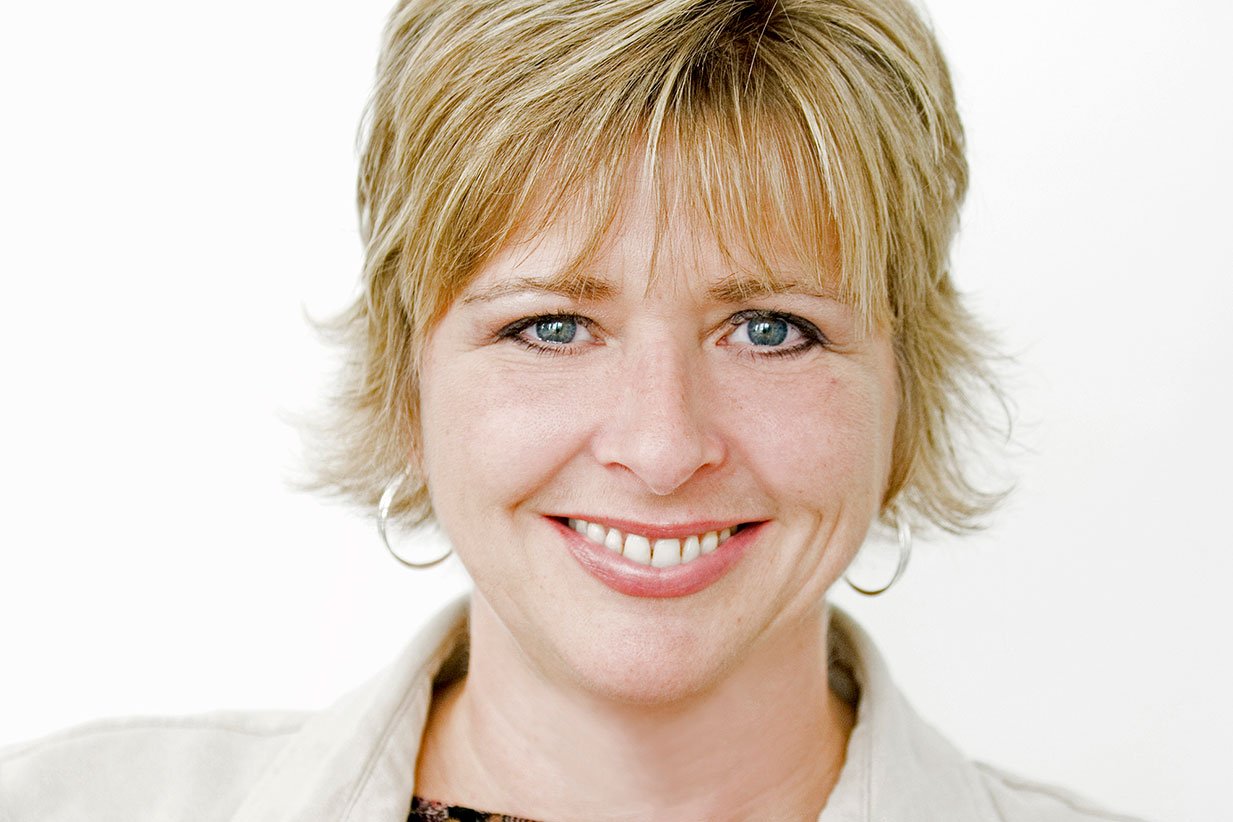 Julie Amacher's desire to introduce others to great music is what led her to radio. She began her professional broadcast career at a station in Sun Prairie, Wisconsin. She went from rock 'n' roll to the Rocky Mountains, where she found her niche in public radio at KUNC in Greeley, Colorado. Julie spent 13 years at KUNC, where she managed the announcers and their eclectic music format. During that time, she earned four national awards for best announcer. She joined Minnesota Public Radio in 1997 as an on-air host. She also produces New Classical Tracks, a weekly podcast critiquing a new release each week.