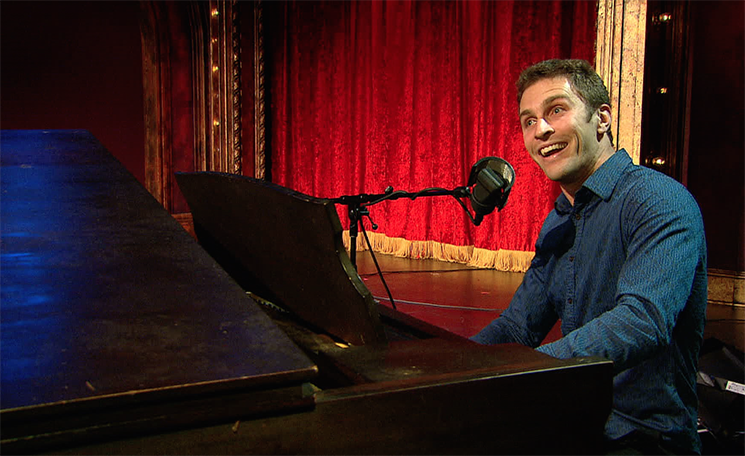 Two of the most famous songs about the Windy City have been recorded by Frank Sinatra: “Chicago” and “My Kind of Town.” WFMT host Robbie Ellis has composed his own Chicago song, “A Shot of Malört,” that he shared during the station’s first Classical Cabaret, hosted at the Uptown Underground nightclub and broadcast live.

When Ellis first moved to Chicago, he learned that a shot of Malört is a rite of passage for many new arrivals: something that people should try once, but only once. Since he has always written songs locally specific to where he’s living at any given time, he composed “A Shot of Malört” to tell the immigrant’s story from many perspectives.