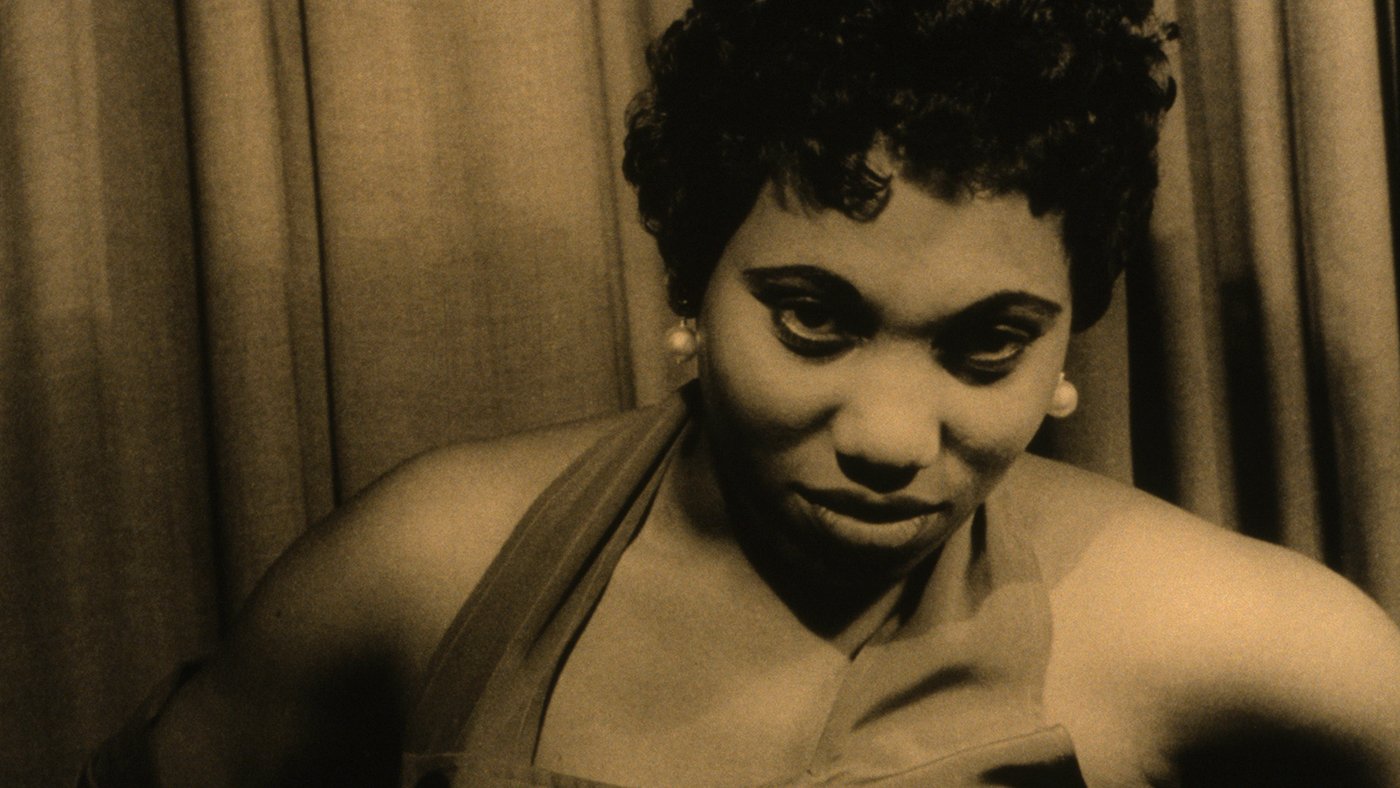 WFMT's illustrious former program director, Norm Pellegrini, had a habit of and talent for pulling the surprise. Maybe he thought all his colleagues were as capable as he was in dealing with them. Then again, maybe it wasn't quite so benign. The particular surprise sprung on me one afternoon in May of 1987 seemed to be a bit of both. Norm asked me if I wanted to interview Leontyne Price. There was a hitch. My appointment with her would be just two days away, a day after her Orchestra Hall recital.

Now, you must understand that as much as I love interviewing musicians I adore, I'm obsessed with preparation. I tend to immerse myself in everything I can find about the person in question. When interviewing Sir Georg Solti on the subject of Bartok a number of years ago, just the opening salvo of research included reading every biography on Bartók and the maestro I could find. Countless journal articles followed. I do this not to revel in my thoroughness, but just so I can get to the point where I can feel confident that a natural and informative conversation might ensue.

So time spent was not an issue - until Norm made it one. I expressed my trepidation, and almost demurred, but he convinced me that this was an experience I should not miss. He was so right. Hear our conversation below.

I arrived at the door to her hotel suite the morning of May 8. As it opened I was greeted by that expressive and beautiful face which captivated a legion of fans on the other side of the footlights. I was now less than a foot away, and that radiant smile was just for me. She was dressed in a colorful caftan, and she seemed to glide toward the two chairs awaiting us on either side of a coffee table in the sitting room.

As I began setting up my equipment, the small talk led to her asking sweetly and with just a trace of Mississippi: "Now, honey, before I decide to do this can you tell me what sort of questions you have?" This took me aback, because I don't really prepare questions, preferring that hoped-for "conversation" might materialize. So, I took a deep breath and honestly told her I'd be happy to talk about anything that pleased her. Some journalist I was.

So, we first talked about how she felt at 60 years old, having just two years earlier jettisoned the costumes and trappings of opera -- an endeavor which had endeared her to multitudes and incidentally made her an icon in the civil rights movement. Essentially she expressed her contentment with having left behind a body of stage work of which she could be proud, and to which others could perhaps aspire. In fact, she'd help if she could.

Of course many young singers have taken her up on that. Renée Fleming, for example, told me that Leontyne spent many hours with her providing advice on how to manage that "God-given gift", as Leontyne referred to her voice. And there are hundreds of students who testify to her abilities and generosity as a teacher.

Speaking of that "gift" she emphasized how blessed she felt to have it, and realizing its value, having the wisdom "to take care of it". This means knowing yourself and what you can or cannot do at each point in your career. She was also grateful to those who seemed to be in sync with her during her life -- especially Samuel Barber, who wrote music with her voice in his mind and heart. And she related the oft-told tale of Barber's Anthony and Cleopatra, which opened the new Metropolitan Opera House. The critics were mostly vicious toward Franco Zeffirelli's production, but heaped praise on the young soprano who nailed the title role.

In recital, at 60, one could still hear the astonishing vocal control and emotional projection that must have driven that Met audience toward ecstasy. And that, she said, was by design. She relished the opportunity to create a multitude of characters and evoke a wide palette of emotions just in collaboration with her pianist of many years, David Garvey.

There was much more to my morning with Leontyne Price, but when I think back on it I remember her perfect mix of pride and humility - that, and the way she made me feel when she enthusiastically seized upon a thought or question I put forth. Somehow, I certainly knew this wasn't reserved for just me. This was probably the way she treated anyone she ever met. That smile, that laugh, that voice - even when just speaking! I've done many an interview, but how often do you come away from one feeling better about yourself for being in a world that produced a Leontyne Price? Some journalist I was.

From 2014: Jessye Norman Visits WFMT
In Their Own Words: Inspiring Quotes From Classical Artists, Members of the Arts Community, and Colleagues Who Died in 2021
"Kerry, it's Norm!" — Remembering Norman Pellegrini
Saturday: WFMT to Premiere Two New Programs for Kids and Families
Leontyne Price at the Met
Marc-André Hamelin on Conversing with Chopin and the Piano's Infinite Possibilities