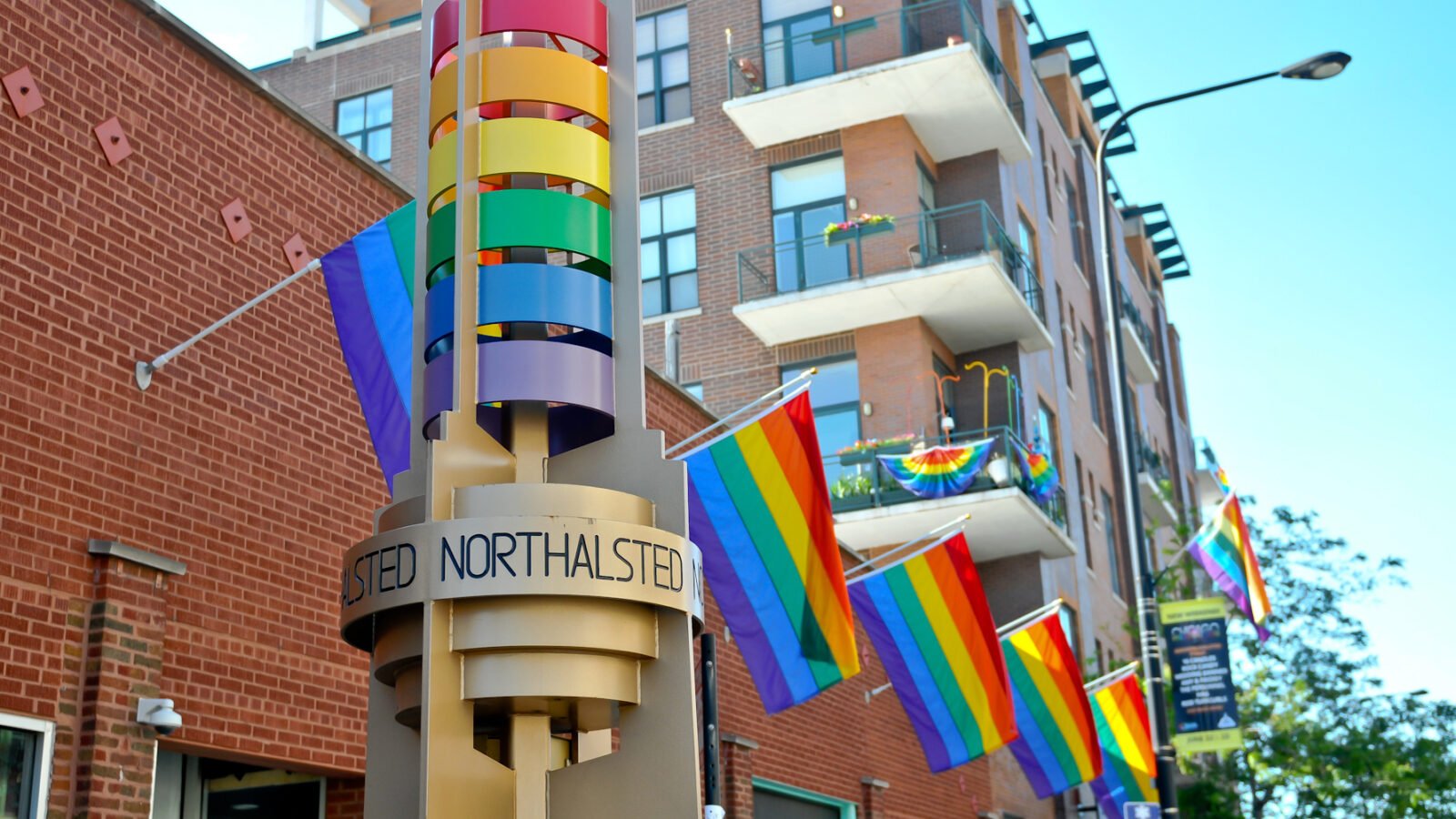 Composer Pyotr Ilyich Tchaikovsky will be honored with a memorial exhibit as part of the Legacy Walk, Chicago’s outdoor LGBTQ history museum. Located along 3245–3705 Halsted Street in the heart of Boystown, the museum features rainbow pylons with biographical plaques that honor the diverse contributions of LGBTQ people. From any smartphone, visitors can access videos, study guides, and other resources to discover more about each of the honorees.

The Tchaikovsky exhibit will be unveiled at 2 p.m. Saturday, Oct. 13. The Nutcracker composer joins the company of choreographer Alvin Ailey, social worker Jane Addams, writer Oscar Wilde, entertainer Josephine Baker, and painter Frida Kahlo. At the dedication ceremony, jazz pianist, composer, and accordionist Ben Rosenblum will perform. After, there will be a celebration at Sidetrack bar, located nearby at 3349 N. Halsted St., Chicago.

Tchaikovsky was indeed married to a woman, though he left his wife a few months after their wedding, and his letters and diaries make his identify as a gay man clear. Additional evidence of gay relationships from his letters was long censored until a new book, Tchaikovsky Papers, published once hidden passages.

The volume’s editor, Marina Kostalevsky said in a June 2018 interview with the Guardian that, “In our book, all texts are presented in their entirety and hence are not distorted by either prudish censorial cuts or selective cuts,” including, “a personal tour through the private quarters of Tchaikovsky to his most informal and intimate zone.”

In a statement, Kauffman reminded that, “in a letter to his brother,” who was also gay, “Tchaikovsky revealed the torment he suffered over his sexuality. ‘Surely you realize how painful it is for me to know that people pity and forgive me when in truth I am not guilty of anything. How appalling to think that those who love me are sometimes ashamed of me.’ We need to get to a place where such shame is unthinkable. The arts are not only a traditional refuge for people who have stood at the fringes of society, but they also provide the tools for us to change society.”

Legacy Project co-founder and executive director Victor Salvo said that Tchaikovsky’s “story is not unlike Russia’s treatment of LGBT people today. His legacy of musical triumph in spite of his hardships is a message of strength and perseverance we look forward to sharing with the thousands of people, especially the kids, who visit the Legacy Walk each year.”

The Legacy Walk also recently honored American composer Leonard Bernstein. The dedication took place on October 11, 2015 in the name of late WFMT personality Andrew Patner, “who lived at the intersection of the fine arts and the LGBT communities,” as the plaque reads.

15 Queer Composers You Should Know
A Walking Tour of 12 LGBTQ+ Artists Whose Legacies Are on Display in Chicago
14 Chicago Film Fest Screenings Music Lovers Won't Want To Miss
U2, George Clooney, Amy Grant among Kennedy Center honorees
In the Age of the Visual Album, What Can Opera Learn from Beyoncé?
Capturing the Chevalier, One of the Most Remarkable Stories in Classical Music