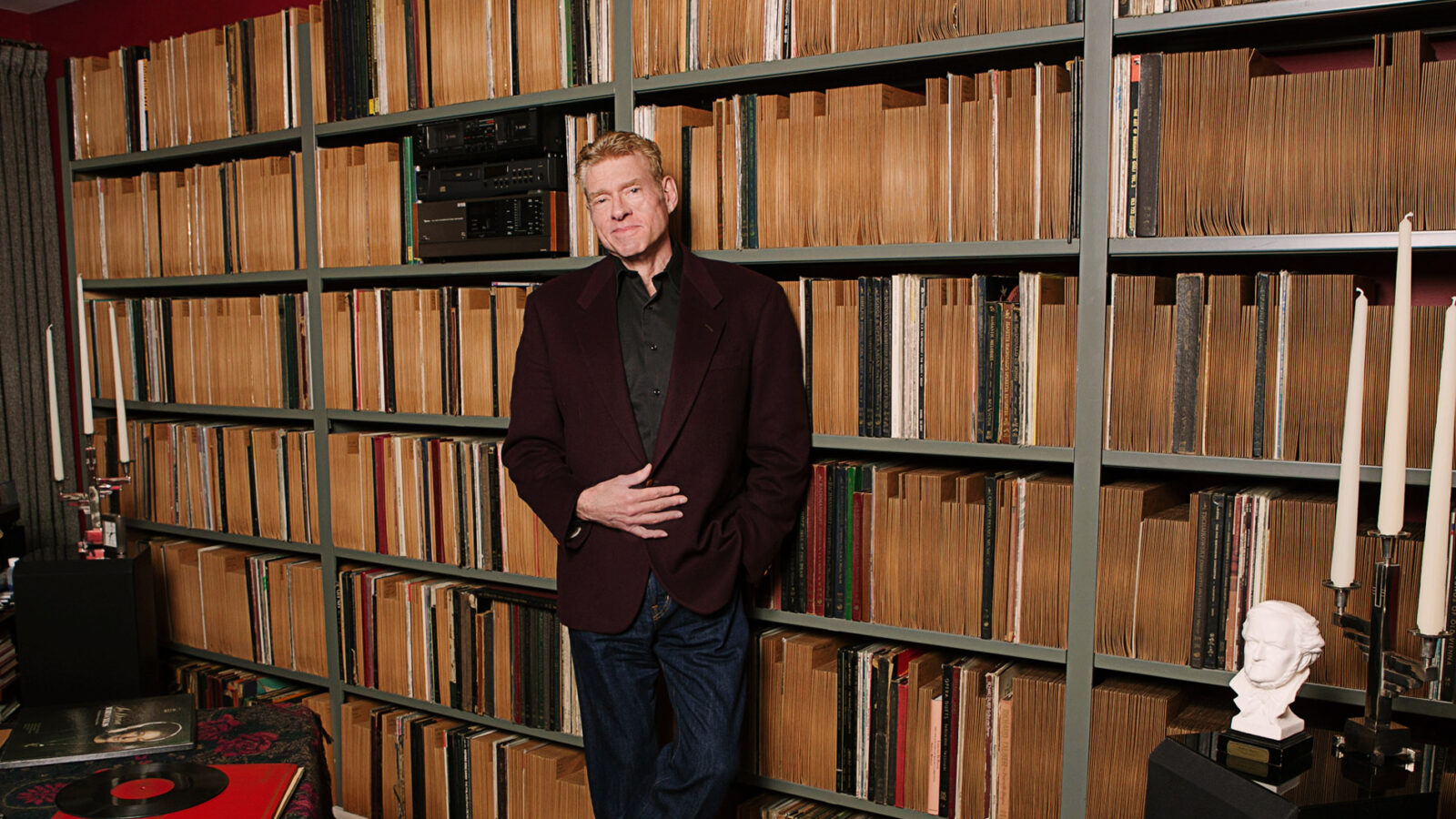 This September, WFMT’s Arias and Songs host Larry Johnson donated his personal record collection to the DePaul University School of Music. Though Larry primarily features CDs on his program, over several decades his collection has evolved into over 5,000 recordings, including LPs and original 78RPM discs dating back to 1901.

“This record collection is for students and faculty to enjoy, to be entertained by, and to learn from,” Larry said. “I have found records over the years throughout Europe, South Africa, and South America during my travels. It’s very much of a worldwide collection that opened a door for me as a young man that I never even realized was there.”

Larry’s interest in collecting records began early on, when he grew up in a home where classical music was appreciated. “My parent’s collection reflected their tastes and the time. They liked to listen to movie soprano Jeanette MacDonald and pianists Vladimir Horowitz and Arthur Rubinstein.” As a student at Indiana University in Bloomington, Larry started to build his own record collection. He discovered a large antique shop in nearby Nashville, Indiana, called The Barn, where he would buy records for just nickels and dimes. Since then, he has acquired records from around the world, even as far away as Australia. Larry also credits Andy Karzas, the late host of WFMT’s From the Recording Horn, as a collecting mentor.

When Larry decided to donate his collection to DePaul, a committee from the School of Music arrived at his home to assess its educational value. “I first chose to play a 1905 recording featuring Emma Eames, who was America’s first international soprano. I chose the Waltz Song from Gounod’s Romeo and Juliet. I know from interview material that she spoke about this record saying, ‘I recorded it exactly as Gounod taught it to me.’ A student soprano could hear this recording and know what the composer had in mind.” 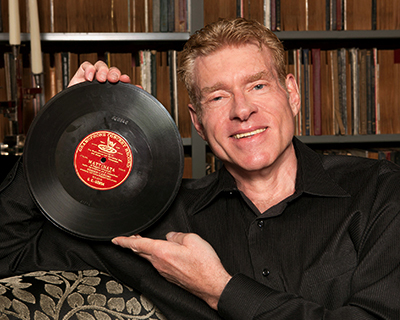 Larry then connected with the dean of DePaul’s School of Music, Dr. Ronald Caltabiano. “I played the last side of an eight‐sided album of records made in 1929 by Sergei Rachmaninoff, in which he performs his Piano Concerto No. 2 with the Philadelphia Orchestra, conducted by Leopold Stokowski.” Larry continued, “Dean Caltabiano said, ‘I hear something different in the modulations.’ We heard the composer’s intentions from the past telling us how it should be played. A piano student should hear this recording and the numerous other selections of his own works that he recorded.”

Other recordings in Larry’s collection include Pagliacci composer Ruggero Leoncavallo accompanying the renowned tenor Enrico Caruso in Mattinata, one of the first pieces composed for the newly invented phonograph in the early 1900s; German soprano Margarethe Siems as the original Marschallin in Richard Strauss’s Der Rosenkavalier; and American mezzo-soprano Madame Charles Cahier, who sang the world premiere of Das Lied von der Erde, is heard in two songs by Mahler.

Larry is delighted that his donation will allow new generations to discover these voices. “It’s my pleasure knowing that as the years go on, people I will never meet and people I will never know will hopefully derive some degree of enjoyment and education from this record collection,” he said. “I’m very proud knowing that the collection remains intact, will be respected, and most of all, useful.”

Larry Johnson, Host of WFMT's 'Arias and Songs' Has Died at Age 72
Fareed Haque and Friends [Rebroadcast]
10 Woman Conductors You Should Know
Terell Johnson on Extending the 'Great Path' of the Chicago Phil
Paula Kosower and Kuang-Hao Huang
Grammys 2022: See All the Classical+ Nominees (And Winners)