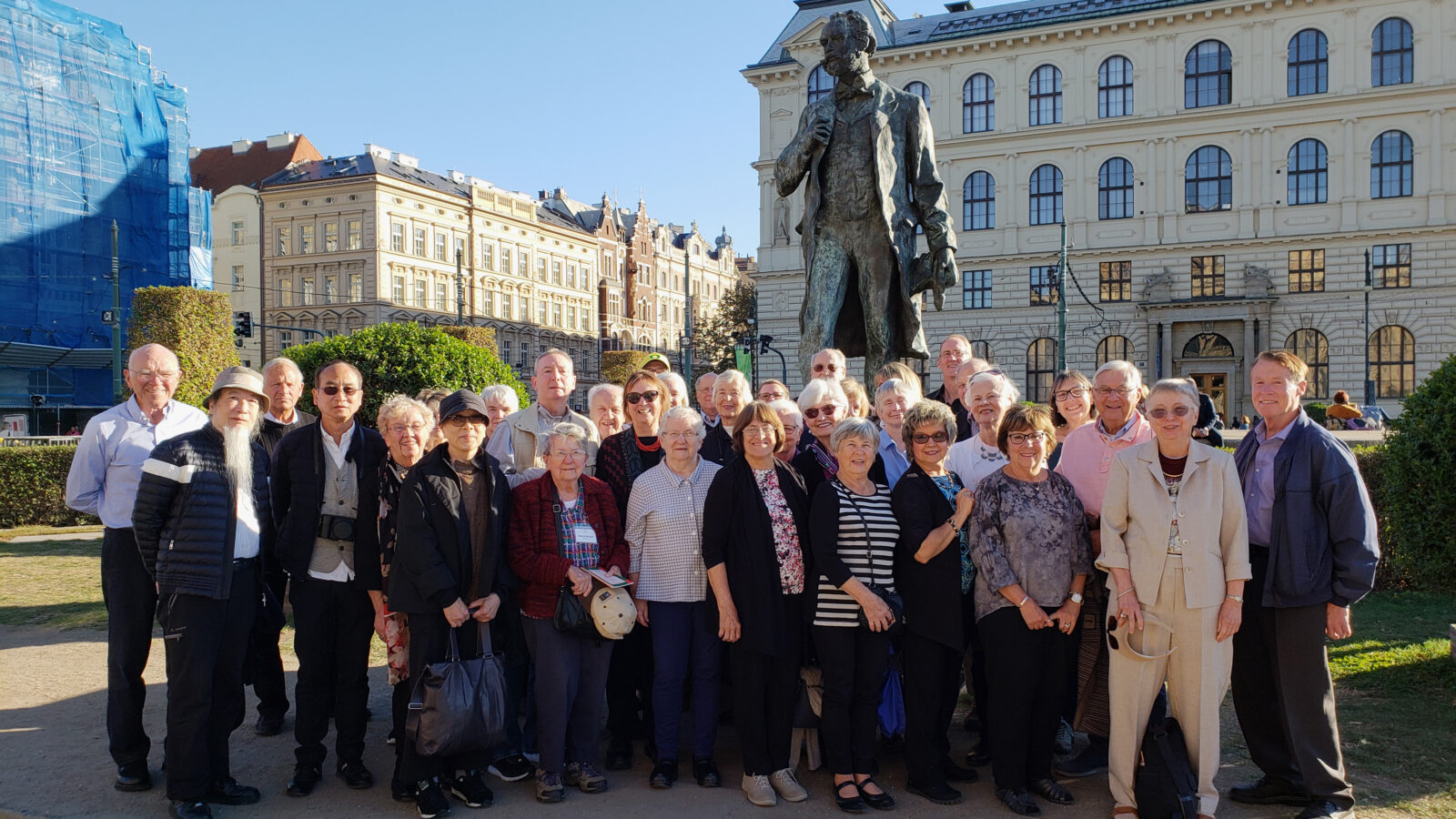 WFMT listeners and host Peter van de Graaff pose with a statue of Dvořák outside of the Rudolfinum in Prague.

WFMT listeners love to explore classical music destinations around the world. From September 22 to October 3, we enjoyed an Earthbound Expeditions trip filled with great concerts, great food, and great companionship throughout Poland and the Czech Republic.

The group started in Warsaw and was immersed in the life and music of Chopin with visits to his birthplace and apartments. We were even fortunate enough to attend a particularly powerful concert in the very room where Chopin was born.

Then, it was on to Krakow. There, we enjoyed a concert of some early Haydn symphonies on period instruments by the Capella Cracoviensis. We soaked up the amazing beauty of Wawel Castle and the medieval town square.

After a night in beautiful Olmouc, it was on to Prague, where my wife, Kathleen, and I had the privilege of performing for the group in a private concert in Villa Amerika — the Dvořák Museum. We were also in one of the world’s greatest concert halls, the Rudolfinum, for a performance by the Prague Philharmonic Chamber Orchestra which featured music by Martinů, Suk, and — a discovery for all of us — the powerful 20th century composer Miloslav Kabeláč.

A delightful performance of Vivaldi’s Four Seasons in the Mirror Chapel in the Klementinum in Prague rounded out a fabulous trip!

We hope you enjoy these photos and that you'll consider joining Kathleen and me for our Backstage Pass to the Big Apple — our spring 2019 trip to New York City. 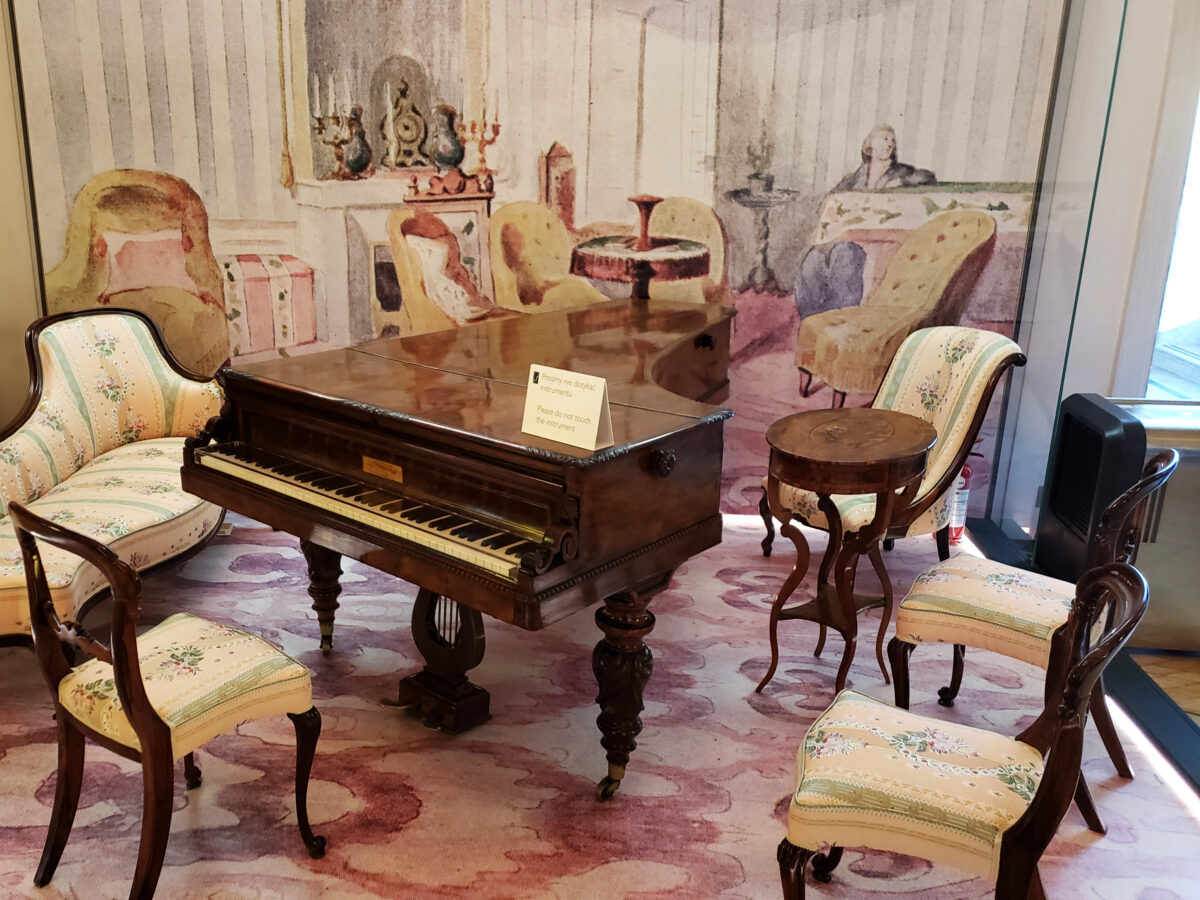 One of Chopin's pianos on display at the Chopin Museum in Warsaw, Poland. 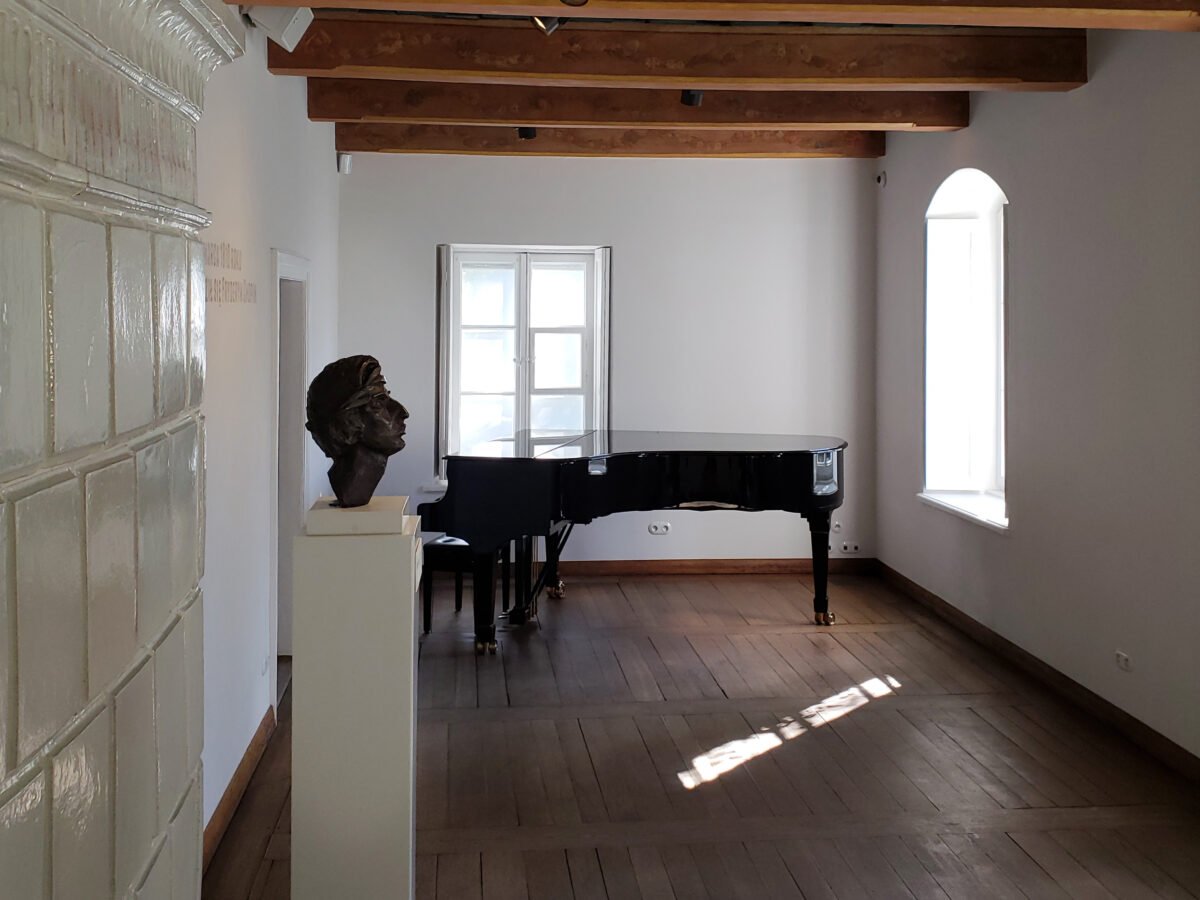 A room in Chopin's home in Warsaw, Poland. 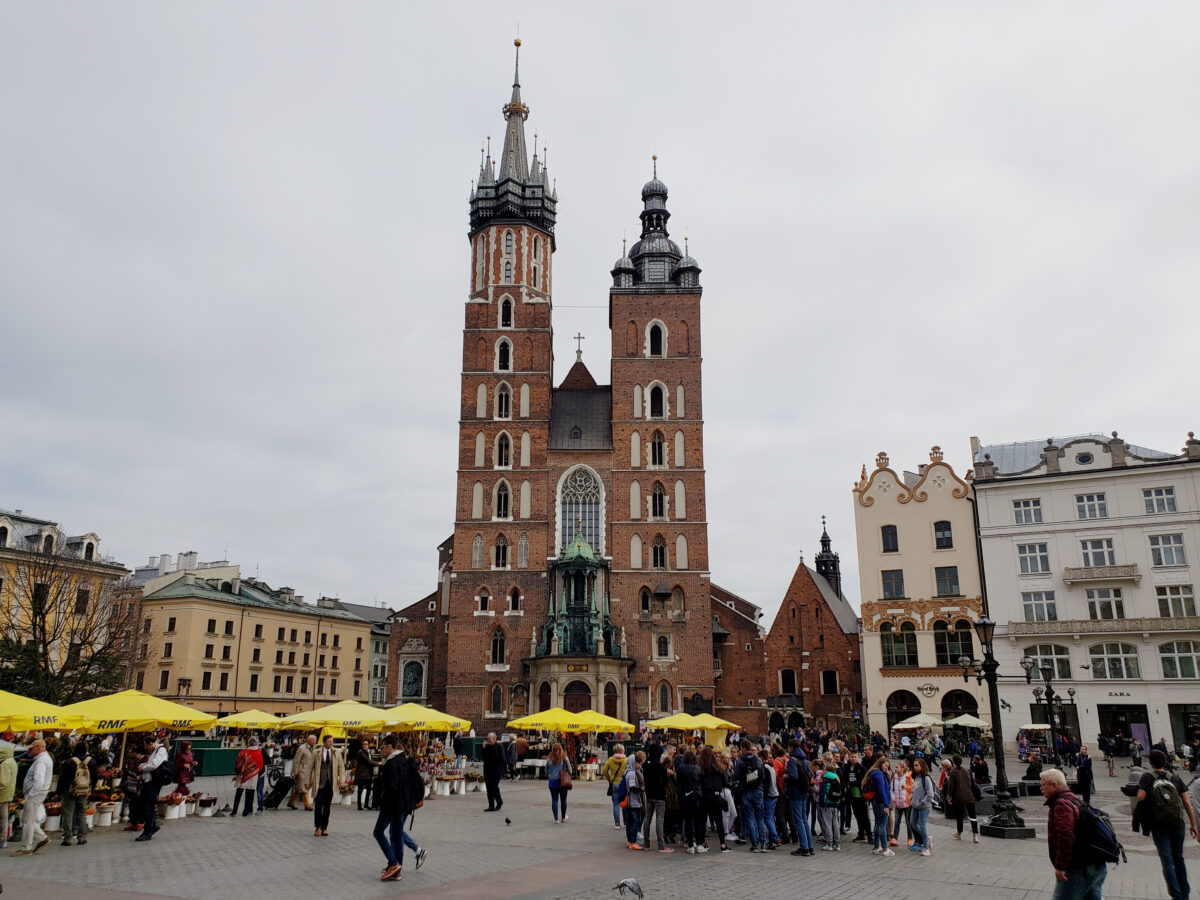 St. Mary's Basilica in the Main Square of Krakow, Poland. 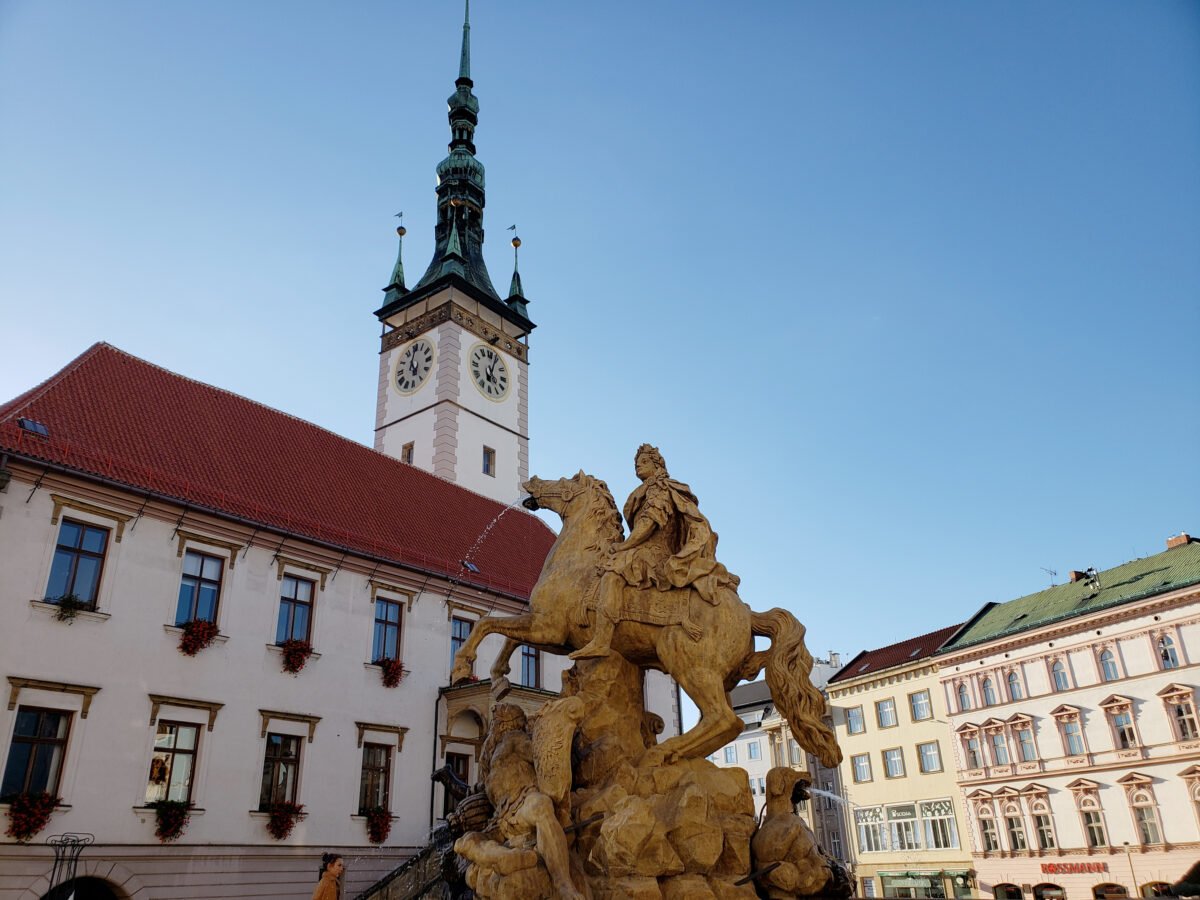 Outside the Town Hall in the Upper Square of Olomouc, Czech Republic.

The Rudolfinum, a concert hall in the heart of Prague, Czech Republic.

12 Polish Composers You Should Know (Who Aren’t Chopin)
Decade in Review: The 2010s and Classical Music
Peter van de Graaff's Postcards from Central Germany
In Their Own Words: Inspiring Quotes From Classical Artists, Members of the Arts Community, and Colleagues Who Died in 2021
Postcards from Scandinavia — Lisa Flynn leads a musical journey to Denmark and Norway
Handel in HD: Haymarket's Season Premieres with Streaming 'Acis and Galatea'