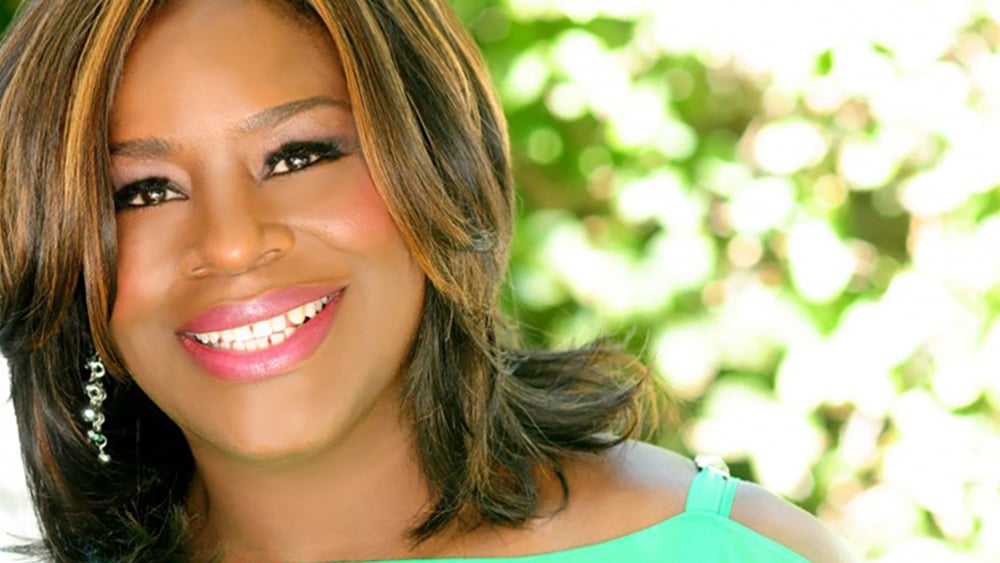 Actress and comedian Retta grabbed classical music lovers’ attention when she appeared on Conan O’Brien’s late night talk show, Conan. Most famous for her work on the NBC sitcom Parks and Recreation, Retta’s character, Donna Meagle, coined a popular phrase: “Treat yo self.” On Conan, she revealed that she loves to treat herself to classical music.

“This music is what keeps me from going crazy in traffic and experiencing road rage at maximum capacity," Retta said in a recent interview. "Classical music is my rap, and I love it.”

Retta explained that she first discovered classical music in elementary school. “Every once in a while, we would sing some classical pieces, starting in fourth grade.  But then in ninth grade, I took chorus because I wanted to continue my love of music. Our director, Mrs. Hannah, liked to do big choral pieces. We even did madrigals. There were auditions for them, and it was a big deal to get a solo. The first thing I remember learning was Vivaldi’s Gloria, and it’s been in my life ever since.”

Below, find out what classical works Retta wants you to treat yo self to and why.

“This piece is melancholy, and it makes me sad.  But I like it because it’s so simple and a good starter kit to get into classical music — not that I am a pianist or know what a pianist should start with, but it’s beautiful.”

“The ‘Hallelujah’ chorus reminds me of Christmas, and Christmas is my favorite thing ever! But I learned it for the first time when I was in youth choir. Like anything you learn, you break it down into parts. There was the soprano, alto, baritone — and when I heard all the parts together for the first time, it was like AAAH! [sings angelic note]”

“This was the first piece of classical music that I bought because I heard it in a movie. It’s a nice piece to listen to when you’re in a funky mood, and you just want to listen to it in the dark.”

“This is my go-to! I sang it with another soprano when we were in school. It’s a jaunty soprano romp, and it sounds like laughing to me. That’s why I used it in that bit on Conan.”

“It’s so dynamic, and I love singing it. I scream it with my windows down in the car. I drive a SUV, and if there’s a man driving next to me, 9 times out of 10 he’ll roll down his window and be like, ‘DAAAMN!’ And I feel very cool.”

This piece was originally published on March 31, 2016. It has been edited to include updated video.