A Lyric Opera of Chicago performance ofDie Walküre, which will be performed in Lyric’s 2019-20 season as part of Wagner’s Ring cycle (Photo: Cory Weaver)

Today, Lyric Opera of Chicago announced its 2019-2020 season, including seven mainstage operas (three of which are company premieres), three full performances of Lyric’s new Ring cycle, and the Broadway at Lyric premiere of 42nd Street. As part of its artistic and community outreach initiative, Lyric Unlimited, Lyric will present the Midwest premiere of a new opera in its first collaboration with Chicago Shakespeare Theater in June 2020.

In November 2019, soprano Sondra Radvanovksy will perform in a semi-staged concert performance of “The Three Queens,” made up of selections of Donizetti’s “queen” operas, Anna Bolena (Anne Boleyn), Maria Stuarda (Mary Queen of Scots), and Roberto Devereux. The upcoming season will also feature a recital from Sir Bryn Terfel in February 2020, marking the world-renowned bass-baritone’s first return to Lyric in 15 years.

In remarks during the announcement of the new season, general director Anthony Freud noted that 2019-20 marks Sir Andrew’s Davis’ 20th year as the company’s music director. Freud stated that Lyric’s presentation of Luisa Miller marks the beginning of a multi-year exploration of Verdi’s early operas, while Dead Man Walking marks the start of a multi-year commitment to presenting contemporary operas. 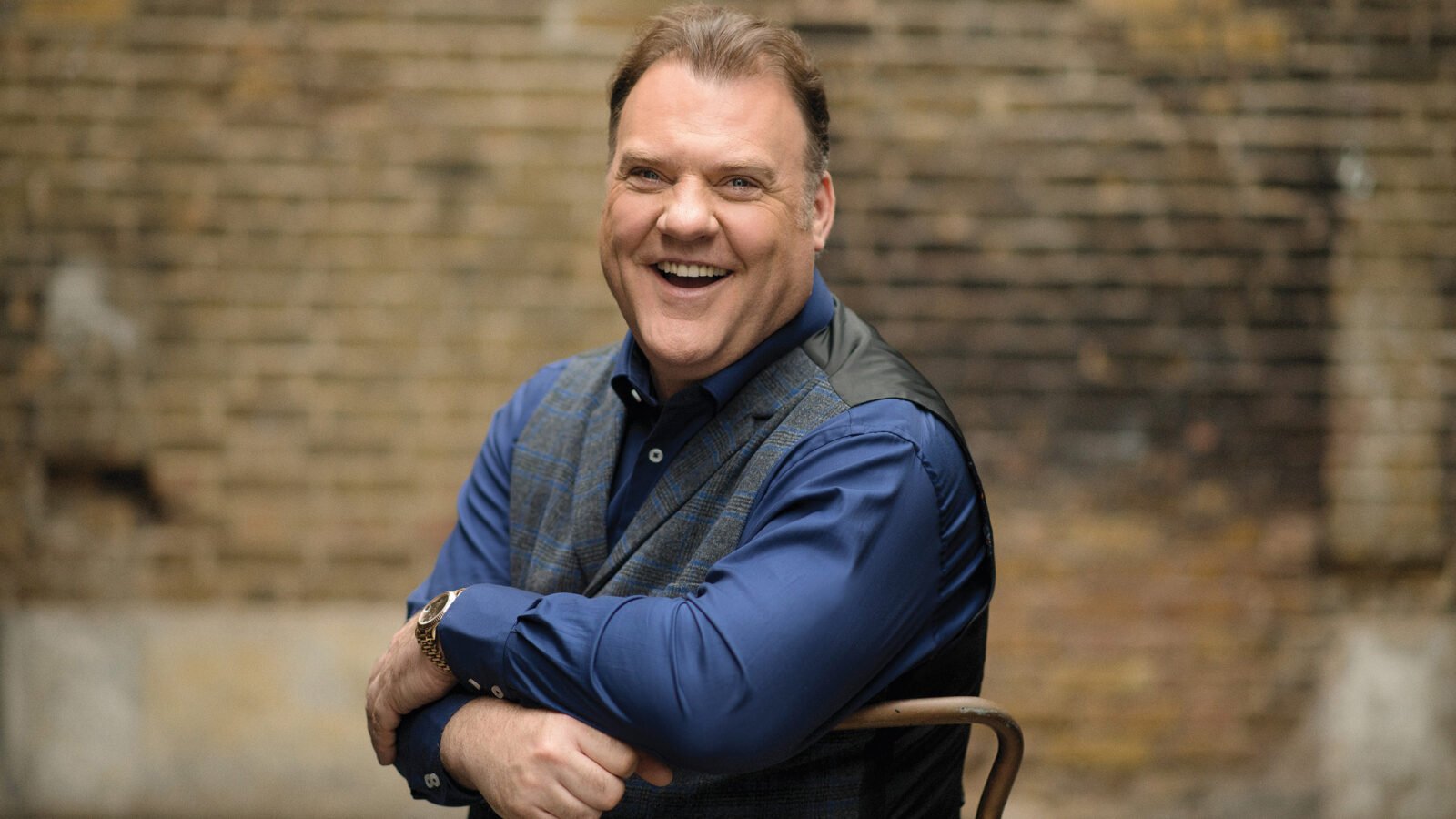 Later in October, Lyric shares a new-to-Chicago production of Verdi’s Luisa Miller, its first presentation of this opera in more than 30 years. Krassimira Stoyanova leads the cast as Luisa, with Joseph Calleja as Rodolfo, and Ryan Opera Center alumni Quinn Kelsey and Christian Van Horn as Miller and Walter, respectively. Also appearing are Alisa Kolosova as Federica, and Soloman Howard as Wurm in his Lyric debut. Enrique Mazzola conducts, and Francesca Zambello directs. 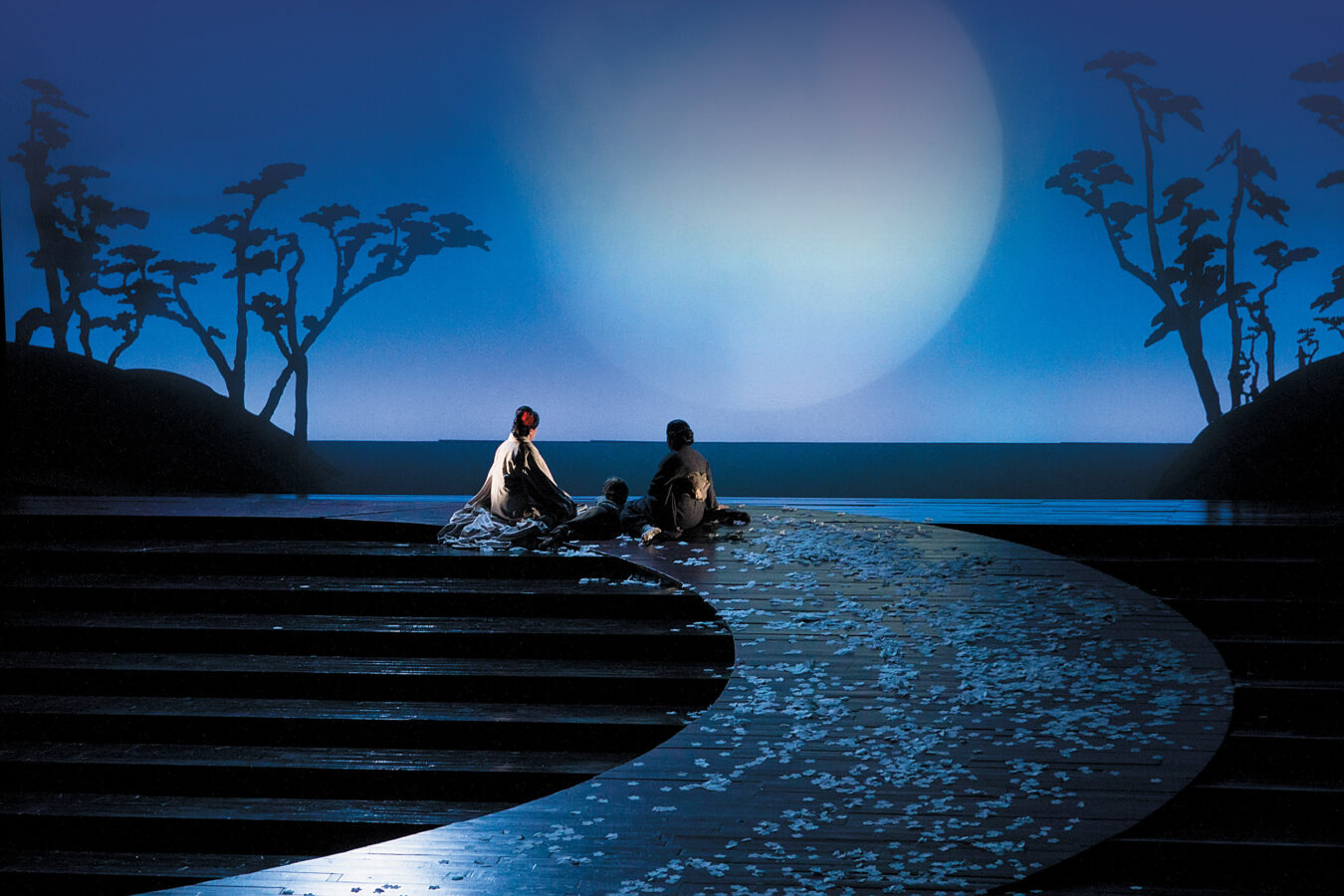 Lyric will then offer three opportunities to view David Pountney’s Ring cycle in its entirety, across three weeks in April and May. As above, Sir Andrew Davis conducts and David Pountney directs The Ring of the Nibelung in its monumental completion. Concerning the three complete Ring cycles, Sir Andrew expressed his opinion that this quartet of music dramas is “one of the great achievements of Western civilization.”

In May and June, Lyric will premiere a new-to-Chicago production of the beloved musical comedy, 42nd Street. The musical, featuring songs like “We’re In The Money,” “Lullaby of Broadway, “I Only Have Eyes For You,” and of course, “42nd Street,” is directed and choreographed by Stephen Mear.

In June, Lyric shares the Lyric Premiere of Blue by Jeanine Tesori and librettist Tazewell Thompson, a coproduction of Lyric Opera Chicago, Glimmerglass Opera, and Washington National Opera. The performance of Blue at Chicago Shakespeare Theater marks a commitment to new or recent chamber operas, which will be ongoing. A collaboration with Chicago Shakespeare Theater, which is where the work will be performed, librettist Tazewell Thompson directs.

In the Age of the Visual Album, What Can Opera Learn from Beyoncé?
Chicago-born opera stars Janai Brugger & Matthew Polenzani trade hometown tales, tips for singing on camera
Grant Park Music Festival 2023 Season Released
Enrique Mazzola on Returning to the Stage, Taking the Reins at Lyric
In Their Own Words: Inspiring Quotes From Classical Artists and Friends Who Died in 2022
10 Woman Conductors You Should Know