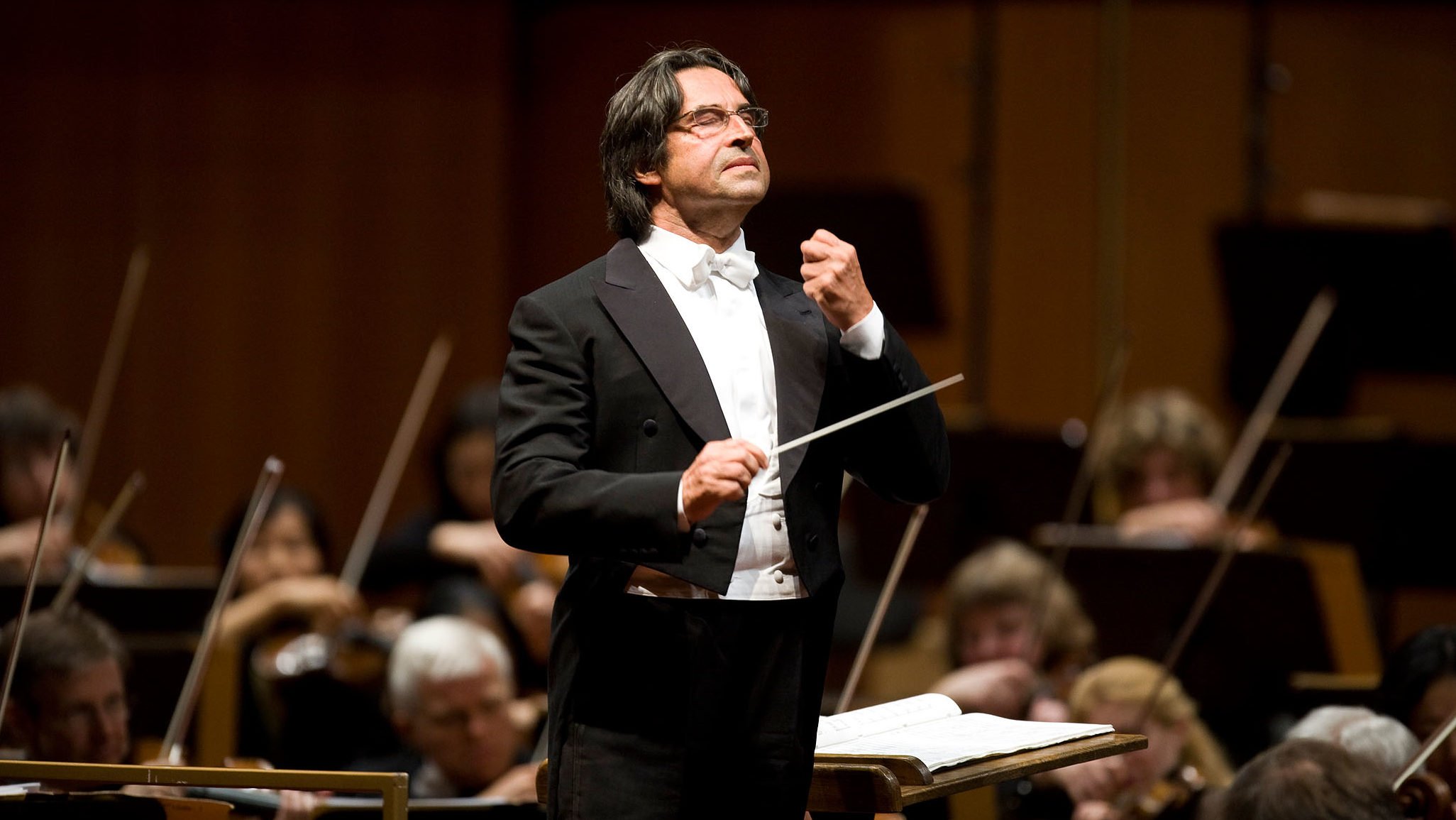 Muti conducts all of Beethoven’s symphonies over the course of the season, culminating in the triumphant Symphony No. 9 in June 2020. A number of Symphony Center Presents recitals will feature the Beethoven piano sonatas, performed by Rudolf Buchbinder, Kirill Gerstein, Yevgeny Kissin, Igor Levit, Maurizio Pollini, and Andras Schiff.

Also in the upcoming season, the orchestra will premiere commissioned works by Bernard Rands and CSO Mead Composer-in-Residence Missy Mazzoli. In a season-long focus on other American composers, the CSO will also present works by Adams, Barber, Jennifer Higdon, Florence Price, and William Grant Still.

In November, the CSO and Muti will perform two concerts at Carnegie Hall. In January 2020 they’ll tour Europe, with concerts in Vienna, Paris, Naples, and several other cities. In February 2020, the CSO will tour Florida.

Muti leads a concert staging of Mascagni’s Cavalleria Rusticana in February 2020, and in April of next year, soprano Renée Fleming and pianist Evgeny Kissin will give a Symphony Center Presents recital in co-operation with Lyric Opera.

Through the Negaunee Music Institute, the CSO’s education and community engagement initiative, CSO artists will present chamber performances at about 50 sites around the city, including Chicago Public Schools. These performances aim to guide young musicians and engage with broader and younger audiences.

For more details on the CSO season, visit cso.org.