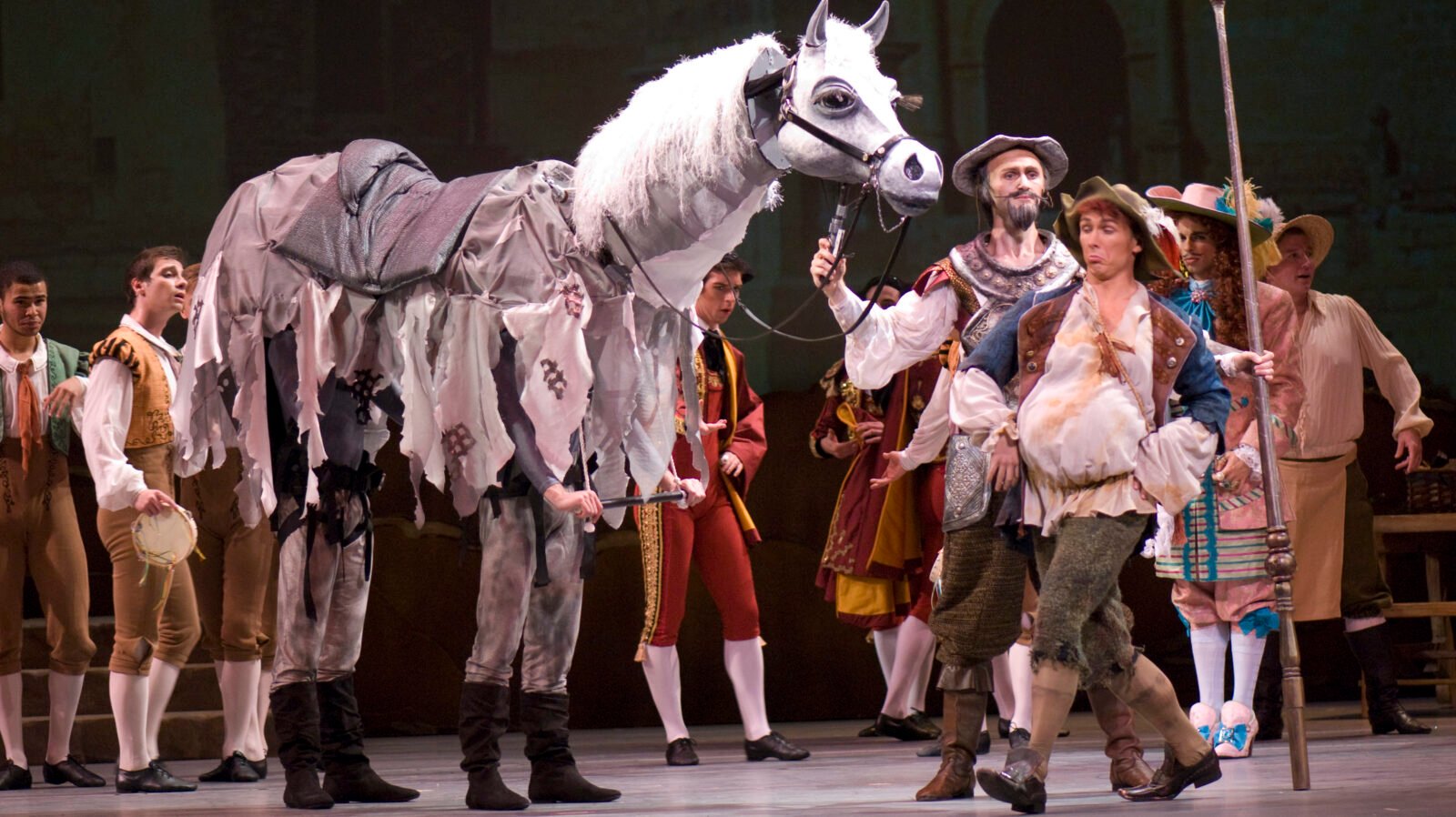 Joffrey’s 64th season begins in October with the Chicago premiere of Cathy Marston’s Jane Eyre, an adaptation of Charlotte Brontë’s classic novel. The production is a partnership with American Ballet Theatre and features music by Philip Feeney.

Beginning in November and running through the end of December, Tchaikovsky’s The Nutcracker returns to ring in the holidays. This marks Joffrey’s fourth season presenting Christopher Wheeldon’s production, which takes place during the 1893 World’s Columbian Exposition in Chicago.

In February 2020, the company presents a winter program titled The Times Are Racing. Tony Award-winning choreographer Justin Peck’s ballet of the same name will receive its Chicago premiere in this program of mixed works. Peck’s work is set to music by composer and electronic musician Dan Deacon. Two ballets by Itzik Galili will also receive their Chicago premieres: Mono Lisa (music by Thomas Höfs) and The Sofa (music by Tom Waits).

The February program also features two ballets inspired by the music of Igor Stravinsky. Christopher Wheeldon’s Commedia, an encore presentation of the ballet’s collaboration with the Chicago Symphony Orchestra, is inspired by Stravinsky’s Pulcinella Suite. The composer’s Dumbarton Oaks Concerto will also serve as the music in Stephanie Martinez’s Bliss!

In April and May 2020, Yuri Possokhov’s interpretation of the popular ballet Don Quixote will return after its 2011 premiere, with music by Ludwig Minkus. Possokhov choreographed Anna Karenina, Joffrey’s world premiere ballet from the 2018-2019 season.

All performances will feature live music performed by the Chicago Philharmonic under the direction of Joffrey Music Director Scott Speck.

The 2019-2020 season marks Joffrey’s last at the Auditorium Theatre. In 2017, the company announced that it would move its season residencies to the Lyric Opera House, beginning in fall 2020.