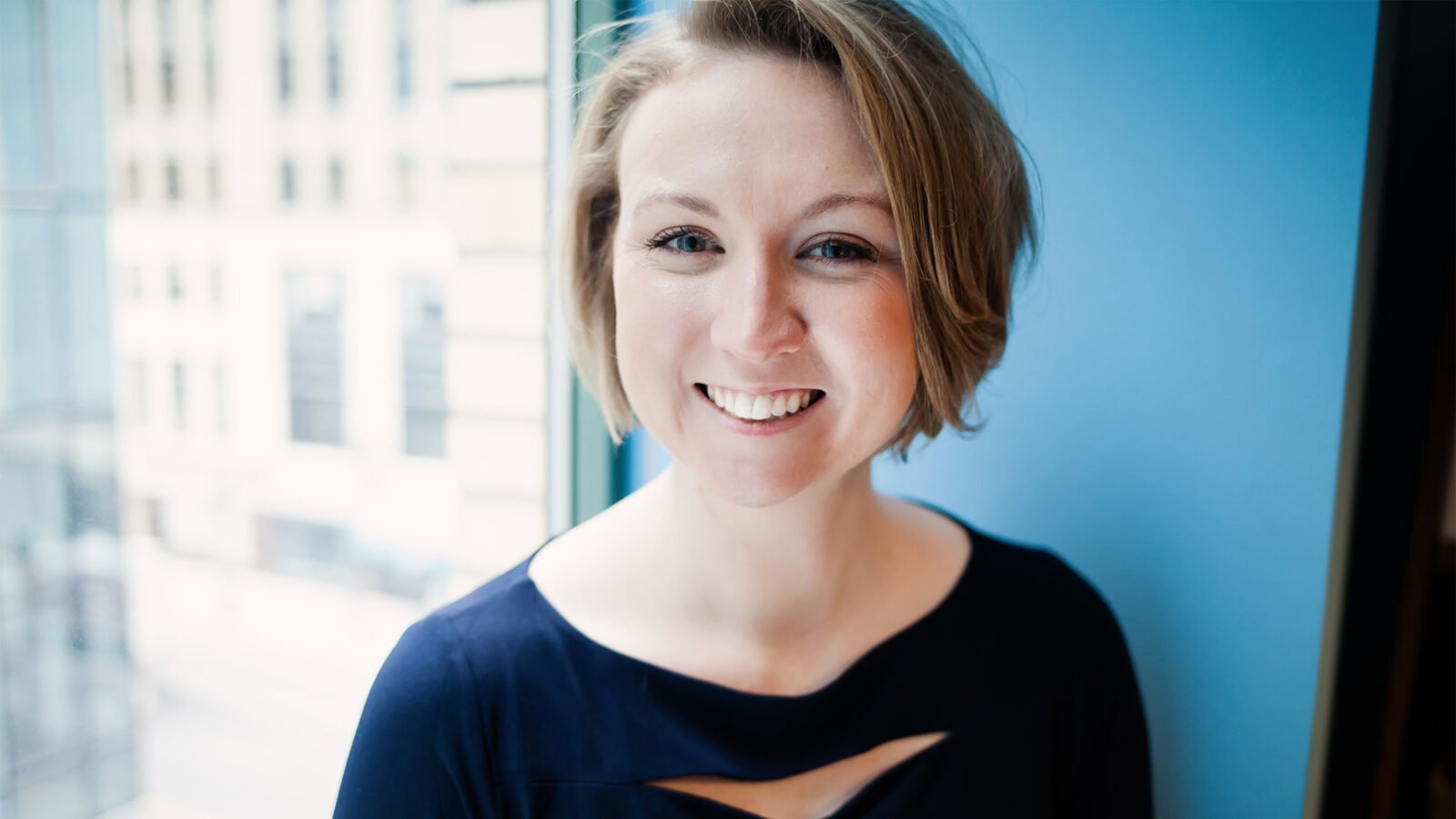 A new leader has taken the reins at Chicago Opera Theater. On January 18, COT’s board of directors appointed Ashley Magnus as the new Stefan Edlis and Gael Neeson General Director. With the trio of Magnus, music director Lidiya Yankovskaya, and board president Susan Irion, COT represents one of the first major opera companies led by women at the executive, artistic, and board levels.

Ahead of COT’s production of The Scarlet Ibis, opening Saturday, February 16, and the company’s orchestral workshop of The Life and Death(s) of Alan Turing on Friday, February 15, Magnus spoke about her vision for Chicago Opera Theater and what the company is doing to promote new opera.

Growing up in a small town in southern Indiana, opera was not really part of my childhood. I took music lessons, and I was involved in orchestra, choir, and band. But it was when I was a student at the University of Evansville that I came to discover opera. The first opera I saw was one of The Met: Live in HD cinema broadcasts, The Barber of Seville with Juan Diego Flórez and Joyce DiDonato. It was incredible! I was hooked. I threw myself into directing and stage managing for my school’s opera.

The old school, “Gods and men”-scale epic works were never what drew me to opera. I really love stories of human experiences that I have found in contemporary works, and that is what drew me to Chicago Opera Theater. When there was an opportunity in the development department at COT in 2015, I jumped on it. I eventually moved into the general manager position, and then I was lucky enough for the board to promote me to general director.

Chicago Opera Theater is not here just to do pieces because they’re obscure. We seek out pieces that are proven, that are incredible, and, for one reason or another, have not been done in Chicago. As a company, we specialize in contemporary works, world premieres, and chamber works, operas that otherwise might not get a Chicago premiere. 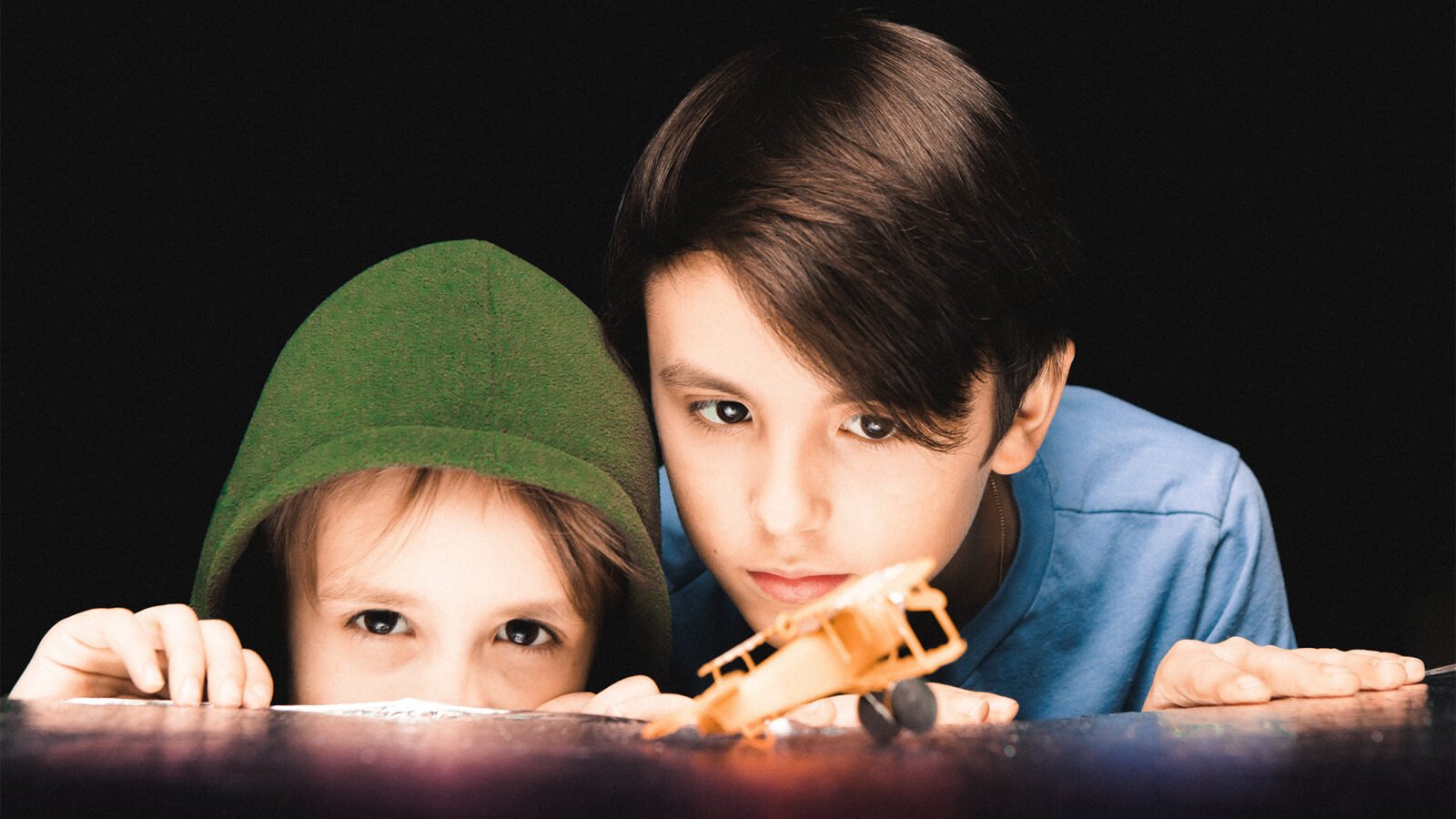 Producing second productions is also incredibly important to us. There are a lot of pieces that have their world premiere, and then that’s it. It’s hard for these works to have a life beyond that. Stefan Wiseman and David Cote’s The Scarlet Ibis, which we’re presenting starting February 16, is an incredible piece that is so deserving of having a life beyond its one-time premiere at the Prototype Festival in 2015. The libretto is genius; it’s based on James Hurst’s short story that is incredibly smart, beautiful, poignant, and a little tragic. The fact that we get to do works like these is one of the major joys of this company.

Right now, we’re in a golden era of American opera. Significantly more operas have been written in the US between 1997 and the present than in the 100 years prior. I would love for people to take risks and support new opera the way that they support exciting new projects in other art forms.

We also think that it is really important to support composers themselves. In the Vanguard Emerging Opera Composer Program, we really want to create an opportunity for composers in the Midwest. The composers’ creations get workshopped, and they get to work with accomplished composers like Jake Heggie and distinguished directors like Paul Curran. At the beginning of the 2018-19 season, we welcomed Stacy Garrop as COT’s first Vanguard Emerging Opera composer. We have a great opportunity to lift up composers in the Midwest.

My dream is for Chicago to be at the forefront of new opera. When people ask where new opera is happening, most people think of places on the coasts. Chicago is already so rich with art — in 20 years, I want this city to be a destination for new opera.

For ticketing and information about The Scarlet Ibis (running February 16-24) and The Life and Death(s) of Alan Turing (February 15), visit ChicagoOperaTheater.org