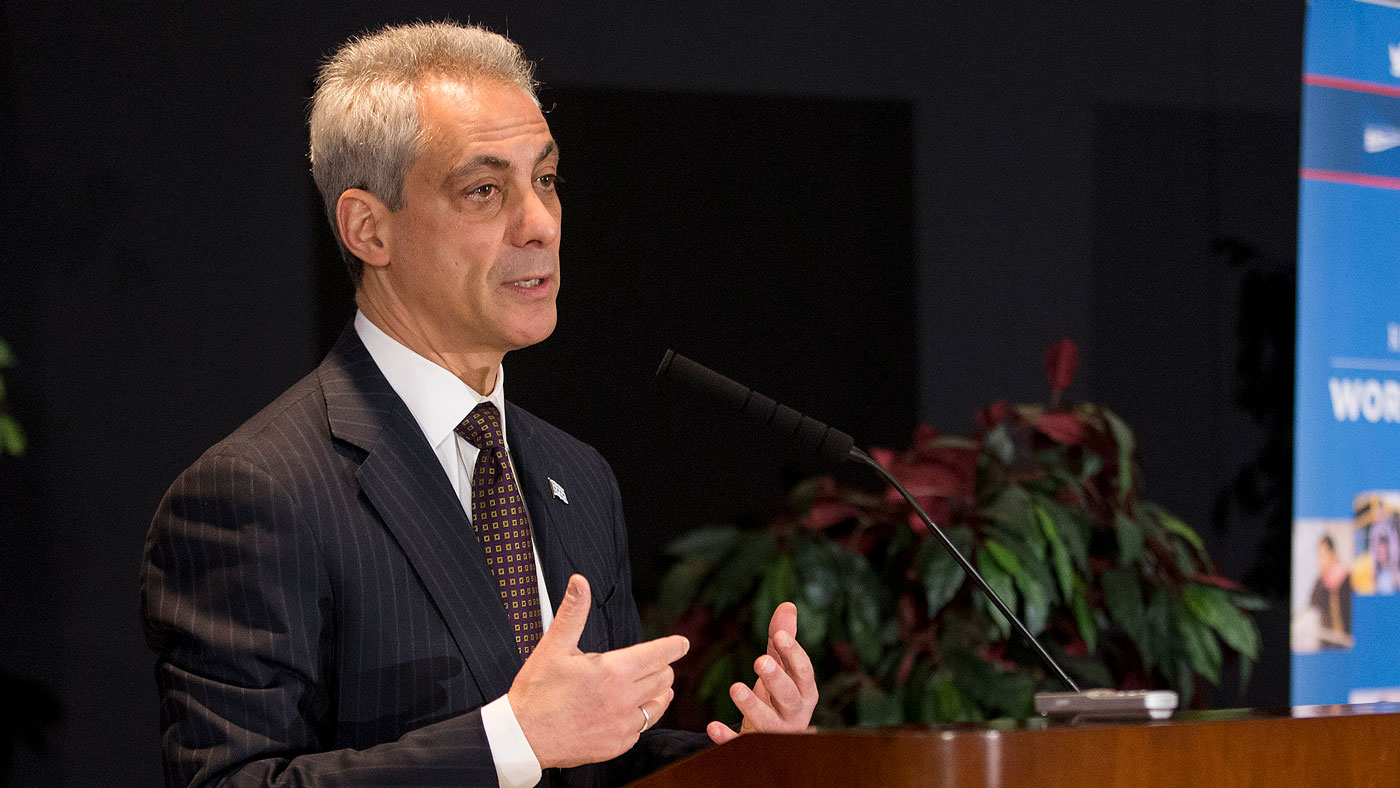 The Chicago Federation of Musicians and Chicago Symphony Orchestra Association both accepted an offer from outgoing Chicago Mayor Rahm Emanuel Wednesday night to assist in negotiations that have stalled and led to the longest strike in CSO history.

In a statement, Mayor Emanuel wrote that “after speaking with both parties, it appears that we should be able to achieve an end to this seven-week strike. Therefore, I am offering the services of my office to serve as a forum where both parties can work in good faith to facilitate an equitable and fair solution that brings an end to the current impasse.”

The musicians of the Chicago Symphony Orchestra responded on Facebook that “we welcome his offer toward together to resolve the seven-week old strike.”

The CSOA released a statement saying that “the Association appreciates Mayor Emanuel’s offer, and we look forward to working with him and the Chicago Federation of Musicians toward a mutually acceptable contract for the members of the Chicago Symphony Orchestra.” 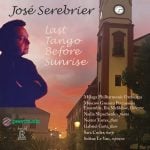