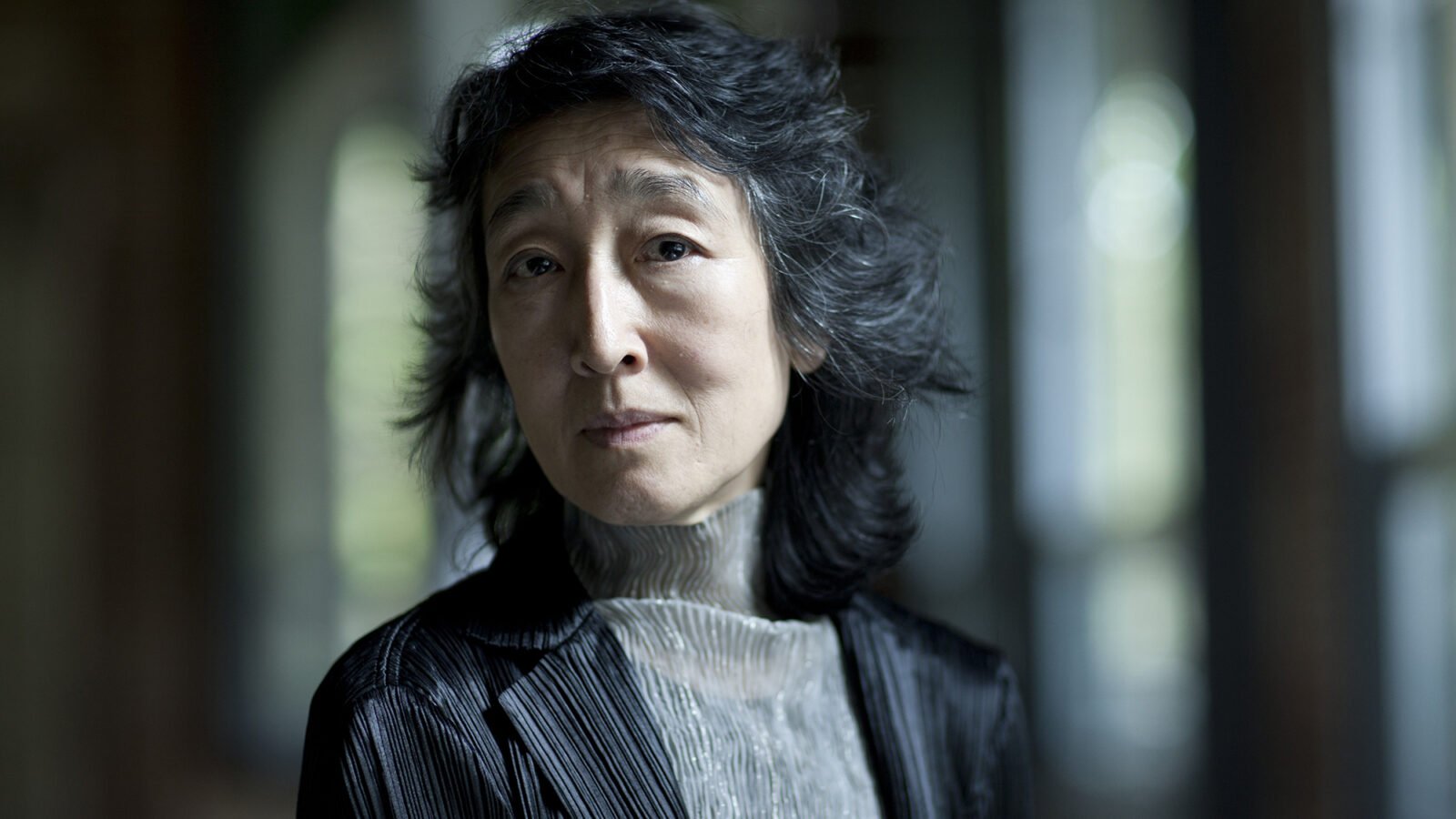 The Chicago Symphony Orchestra Association has today announced the remainder of the CSO’s 2021-22 season programming, completing the partial season announcements made in June and July. The previous announcement spanned September 2021 to the start of January 2022; this latest release covers January to July 2022.

Beethoven’s music will be a focus of music director Riccardo Muti’s time with the orchestra this season. Muti conducts Beethoven’s Symphony No. 9 in late February; the slate of vocal soloists includes soprano Lisette Oropesa, mezzo-soprano Jennifer Johnson Cano, and bass Tareq Nazmi. In May, Muti will return to the Beethoven portfolio, conducting Beethoven’s Symphony No. 4 and his overture to Egmont, plus Still’s Mother and Child and Price’s Symphony No. 3, the latter two works being CSO debuts. In June, Muti closes out the season with two headline events. First, the maestro conducts Verdi’s Un ballo in maschera, the first CSO performance of the work. That performance will see the return of baritone Luca Salsi and tenor Francesco Meli as well as the debuts of soprano Joyce El-Khoury, mezzo-soprano Yulia Matochkina, and soprano Damiana Mizzi. The Verdi performance will also likely mark the close of Duain Wolfe’s long tenure at CSO; the Chicago Symphony Chorus director announced earlier this year that he’d retire at the conclusion of the 2021-22 season after more than 25 years with the ensemble. The Chicago Symphony Orchestra and Civic Orchestra of Chicago, led by Riccardo Muti, performed a free “Concert for Chicago” at the Jay Pritzker Pavilion in Millennium Park on September 20, 2018.(Photo: Todd Rosenberg)

Finally on June 27, Muti will lead the Concert for Chicago, a free, open-air recital given at Millennium Park. This year’s installment will feature works by Shostakovich and Tchaikovsky.

The CSO flagship concert series also sees the return of noteworthy conductors and guest soloists. Ravinia chief conductor and curator Marin Alsop, SF Symphony music director Esa-Pekka Salonen (May and June, when he conducts one of his own pieces, Gemini), and Herbert Blomstedt (March) are among the returning conductors. Meanwhile, Anne-Sophie Mutter (June), Leif Ove Andsnes (April), and Mitsuko Uchida (February, but she will also appear at Symphony Center in March with the Mahler Chamber Orchestra) are some of the anticipated soloists who will once again take the Orchestra Hall stage. Contrastingly, two debuts of note come in March and May. The former sees the first CSO performances conducted by Music of the Baroque music director Dame Jane Glover, while the latter will mark the inaugural CSO recital led by fast-rising conductor Karina Canellakis. 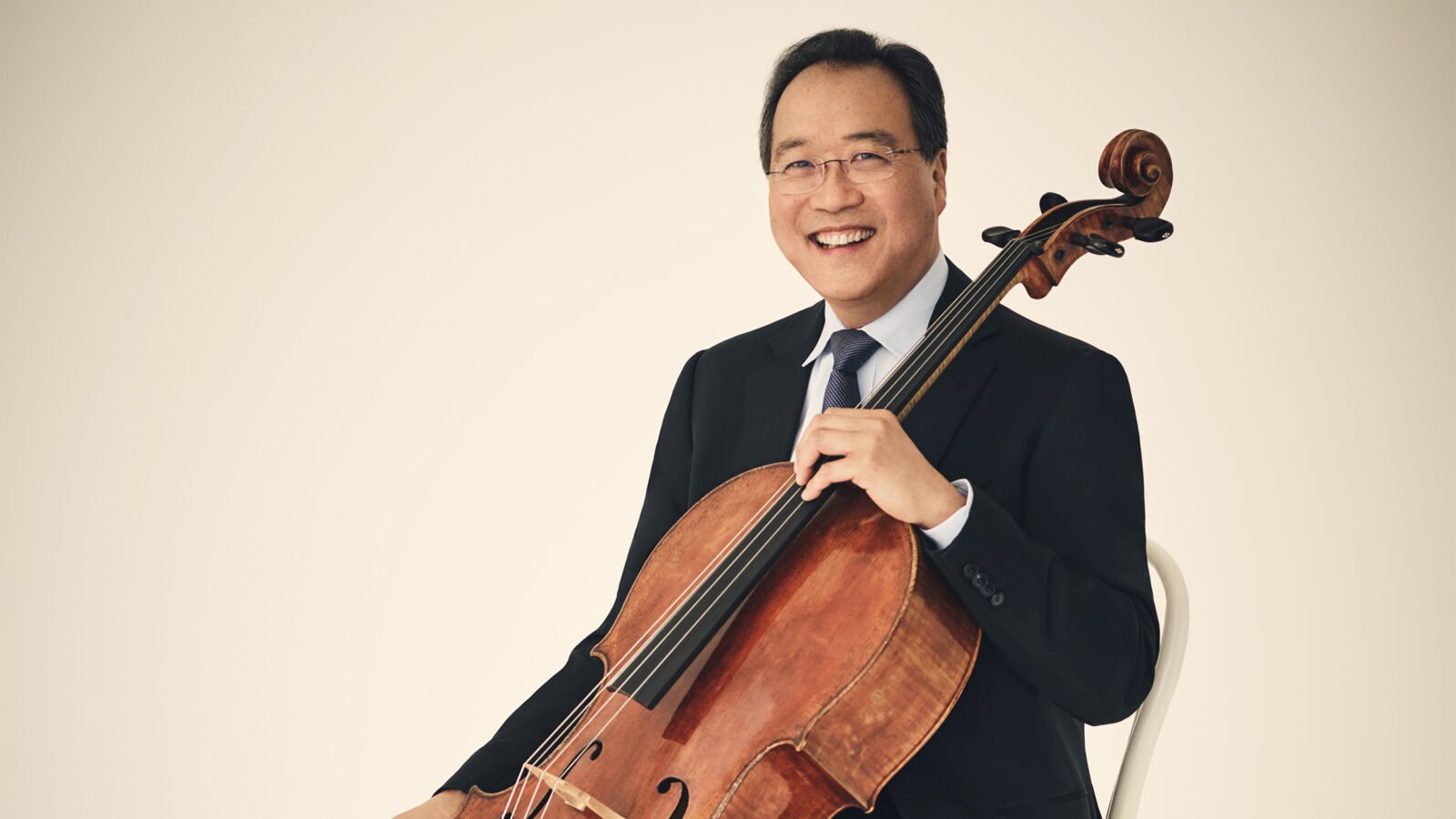 In the chamber music series, Yo-Yo Ma and Emanuel Ax will also make appearances in March. The two preeminent musicians will perform a selection of Beethoven piano trios with violinist Leonidas Kavakos, who himself appeared with the CSO in September and will take the stage in November for a chamber concert with Yuja Wang. 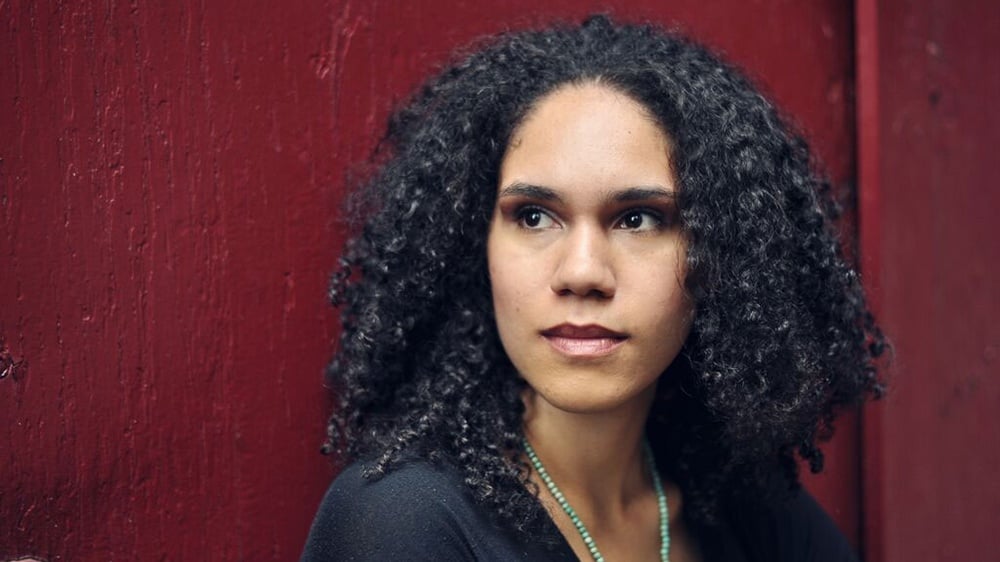 CSO composer-in-residence Jessie Montgomery’s music will make appearances at CSO and Civic. In late April and early May, the CSO will give the world premiere of a commissioned work by Montgomery. Civic will also perform her piece Caught by the Wind in early May. Another facet of Montgomery’s residency responsibilities is programming the MusicNOW contemporary music series. In addition to the already-announced November recital, today’s release adds dates in March and May, with an array of music by Shawn Okpebholo, Joan Tower, and a CSO MusicNOW commission by Damien Geter.

The Civic Orchestra, the CSO’s training ensemble, will give additional performances in January, February, May, and June under the baton of conductors Johannes Debus, Lina Gonzalez-Granados (the CSO’s Solti Conducting Apprentice), Rossen Milanov, and Civic music director Ken-David Masur. Those programs will range in repertoire from Shostakovich to Gabriela Lena Frank, and the June recital will also feature members of Lyric Opera of Chicago’s Ryan Opera Center, that organization’s training wing. The CSO for Kids series will give performances every month from January to May, including a February performance of Prokofiev’s Peter and the Wolf conducted by Chicago Opera Theater music director Lidiya Yankovskaya. The films Casablanca, Jurassic Park, and Star Wars: Return of the Jedi will be presented with live accompaniment.

For ticketing and information about the CSO’s 2021-22 season, visit cso.org.