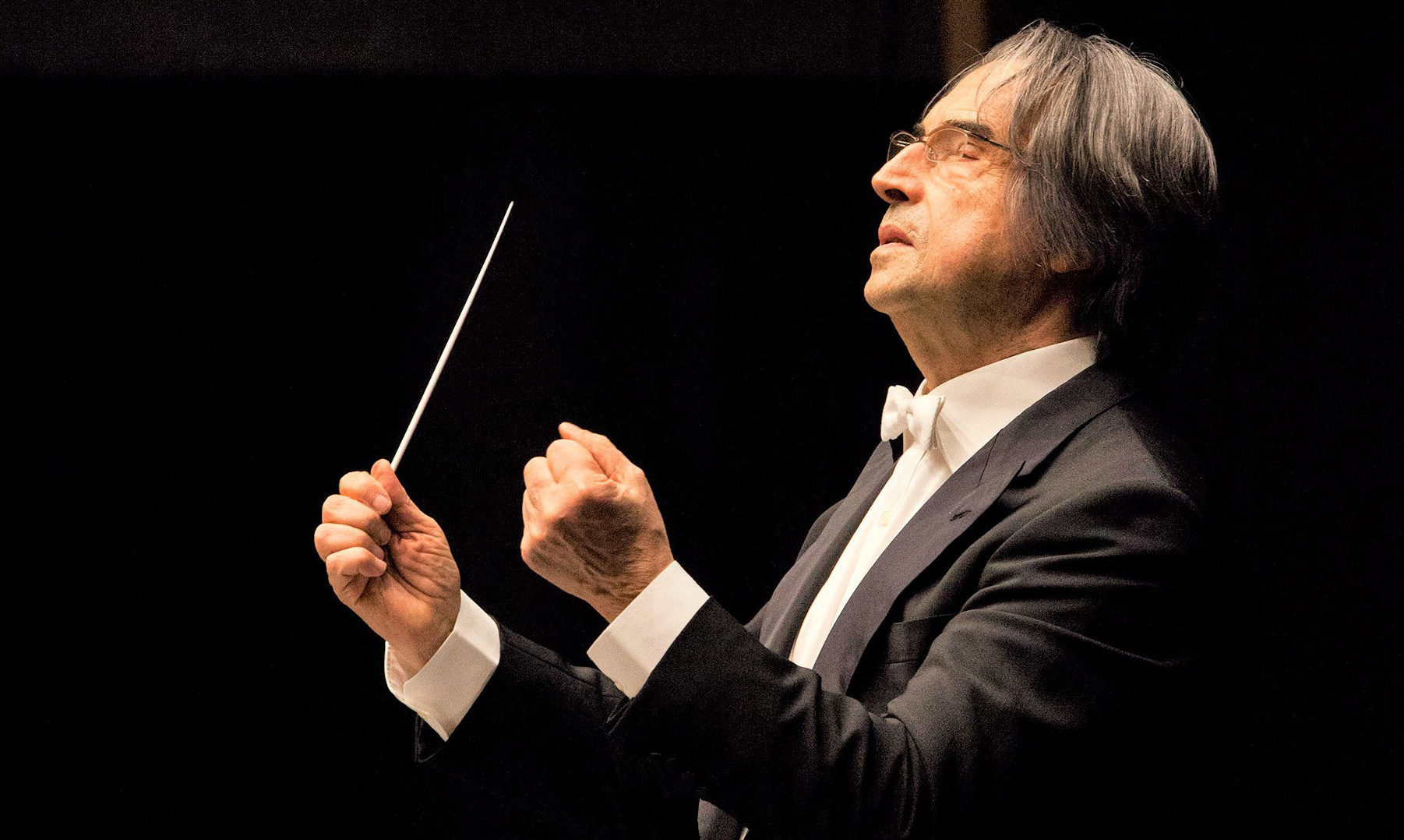 Riccardo Muti‘s latest book, L’infinito tra le note: Il mio viaggio nella musica (which translates to English as Infinity Between the Notes: My Journey in Music), is now on the shelves of Italian bookstores. Published by Solferino, Muti’s second autobiography finds the Maestro reflecting on some of his favorite themes: the great conductors of the past, the composers Verdi and Mozart, unjustly neglected and forgotten Italian composers, and his founding of the Cherubini Youth Orchestra, an orchestral training program for musicians between the ages of 18 and 27.

Despite his tireless activity in the musical realm, he has not neglected the written word. His bibliography includes two previous titles: Prima la musica poi le parole (First the Music, Then the Words), published in 2010 and available in English translation, and Verdi, l’Italiano (Verdi, the Italian) in 2012. Fingers crossed that L’infinito tra le note will find an English translation soon.

Is This the Real Life? Opera Artists on Singing 'Verismo' With Muti & CSO
In Their Own Words: Inspiring Quotes From Classical Artists and Friends Who Died in 2022
10 Woman Conductors You Should Know
Enrique Mazzola on Returning to the Stage, Taking the Reins at Lyric
'A rose for love and a book forever': Literature for Music Lovers on World Book Day
Waltzes in a Pandemic: How Vienna Phil Will Continue Its New Year’s Tradition