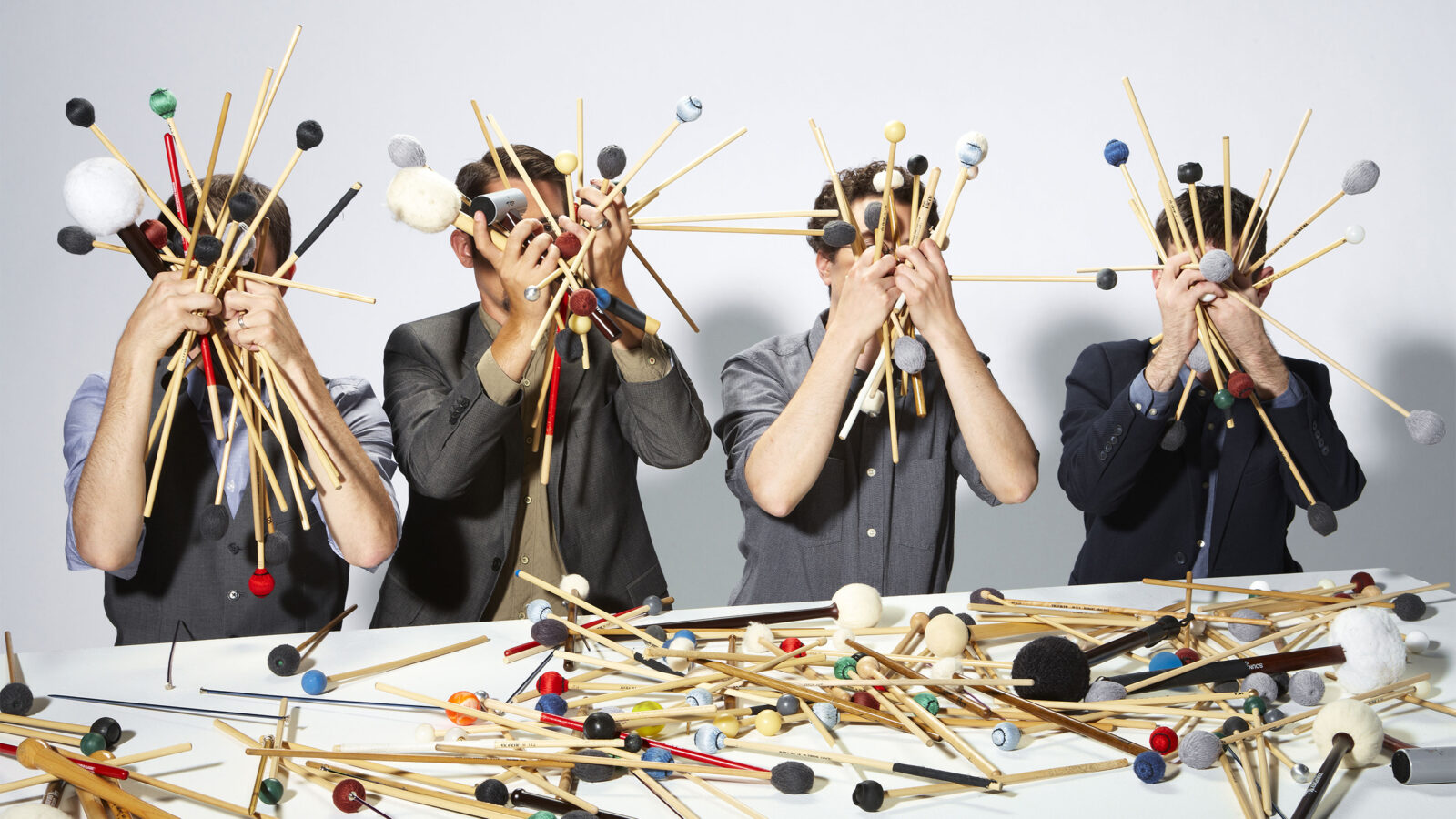 The 2020 Grammy Nominations were announced this morning, and several members of the Chicago classical community received recognition as nominees.

Jim Ginsburg of Cedille Records, the Chicago classical record label which recently celebrated its 30th anniversary, was nominated in the category of Producer of the Year, Classical.

Former WFMT staff engineer Lawrence Rock received a nomination in the category of Best Engineered Album, Classical for Wolfe: Fire In My Mouth with Jaap Van Zweden, Francisco J. Nuñez, Donald Nally, The Crossing, Young People’s Choir of New York City, and the New York Philharmonic. Rock has 4 wins, and this is his 10th nomination.

Beyond Chicago, other nominees include pianist Yuja Wang, harpist Yolanda Kondonassis, and violinist Nicola Benedetti for Best Classical Instrumental Solo. Conductor Giancarlo Guerrero received his ninth nomination with this nod for Best Classical Compendium. Meanwhile, Leonard Slatkin moved up to 34 nominations with this recognition for Best Orchestral Performance for Copland: Billy the Kid; Grohg with the Detroit Symphony Orchestra.

For more information as well as a full list of nominees, visit grammy.com. The Grammy Awards ceremony will be held on Sunday, January 26, 2020. 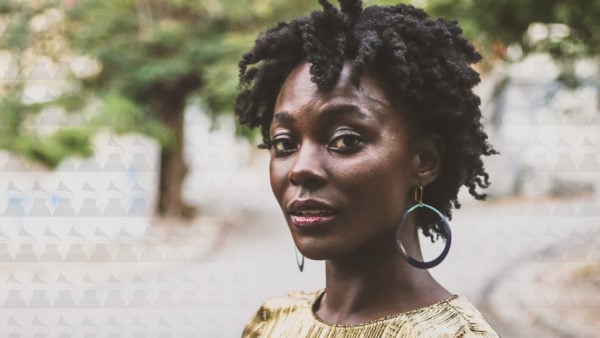