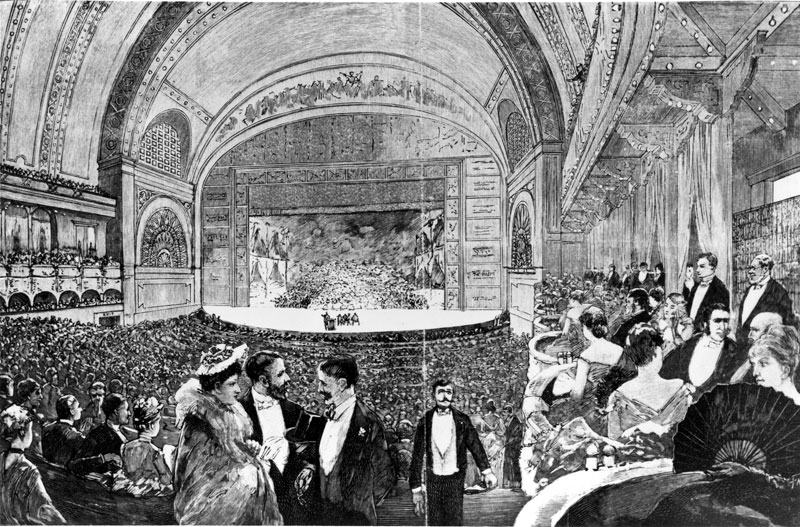 One of the jewels of Chicago architecture is celebrating a major milestone! Designed by legendary architects Dankmar Adler and Louis Sullivan – and with Frank Lloyd Wright as a junior draftsman on the project – the Auditorium Theatre opened 130 years ago this week. The Richardsonian Romanesque-style building has been lauded in Chicago and around the world as a center for the arts.

Adler and Sullivan were inspired by the vision of Ferdinand Peck, a businessman who funded the construction of the theatre. “At that time, Peck was influenced by different factors happening around the city, one of which was the Haymarket Riot,” says Rich Regan, the Auditorium Theatre’s CEO.

After the upheaval, Peck intended to establish a “theatre for the people.” Influenced by democratic values, Peck wanted to "put all of the box seats off to the side,” Regan notes, “[and give] the best view to the people who can buy single tickets.”

The Auditorium officially opened on December 9, 1889. With 3,500 light bulbs and 55,000,000 pieces of mosaic (not to mention a total building weight of 110,000 tons), the theatre was “a technological marvel at the time,” Regan states. The Auditorium was also one of the first theaters to have air conditioning and heating.

A program of The Chicago Orchestra (now the Chicago Symphony Orchestra) from its second season, 1892-93 (Courtesy Auditorium Theatre) 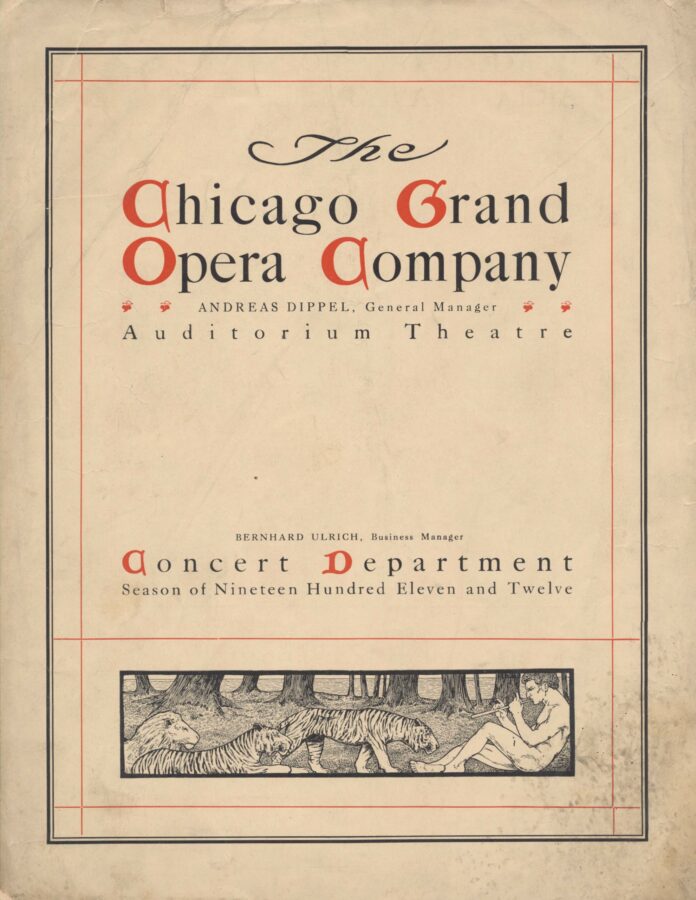 With these state-of-the-art amenities and great acoustics, this combination paved the way for classical music in Chicago. In the years following its opening, the Auditorium served as the home for the Chicago Orchestra, now known as the Chicago Symphony Orchestra (1891 – 1904) and the Chicago Opera Association, later known as Chicago Civic Opera Company (1910 – 1929).

While classical music still makes up a part of the Auditorium’s programming, the theatre has opened its doors to all musical genres since the mid-twentieth century. Since then, the Auditorium has welcomed popular artists from Aretha Franklin to The Who and Bruce Springsteen to Prince.

For Regan, “One [performance] that really stands out, and this is just a personal preference, was that Crosby, Stills, Nash & Young performed here. Joni Mitchell was the opener, and it was the first time that they all played together. The very next day, they were on their way to another show: Woodstock! When you talk about music history in this nation, that’s really incredible.”

As the Auditorium celebrates 130 years, there are also challenges in order to make sure the theatre thrives in a constantly evolving performance landscape. “We have to grow every segment, from speaker series to ballets to concerts, [to] further reinforce that this is the theatre for the people,” Regan states.

He continues, “We also have to restore the building to its original condition. In my first employ with the theatre from 1999 –2006 as its general manager, I led the last major restoration, a $14 million restoration that brought our back of house spaces [up to date]. And then we started to work on the surface restoration of the arches – the brilliant, gilded arches that you see that are iconic to the theatre… We have to pick it up at the arches and continue through the rest of the theatre. All the surface treatments brought back to their original forms, stabilizing the structure, and ensuring that it’s in great condition for the next 130 years.”

The Auditorium Theatre is celebrating its 130th anniversary with a free open house on Monday, December 9. For more information, visit auditoriumtheatre.org.

Editor's Note: An earlier version of this article misspelled Rich Regan's last name. This has since been corrected. 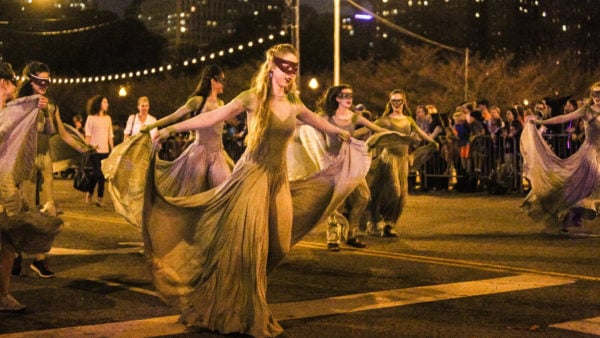 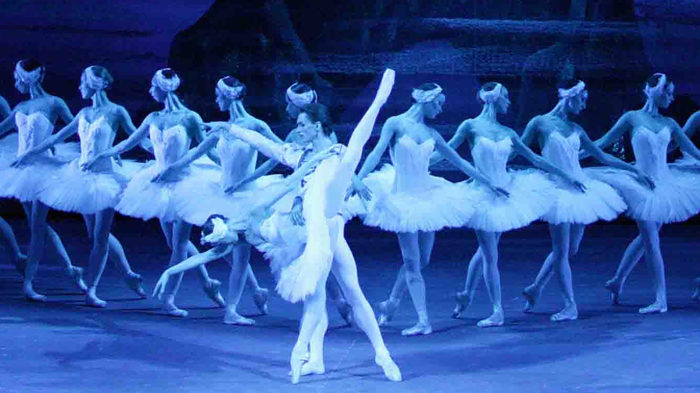 Bolshoi Ballet to Return to Chicago After 16 Years 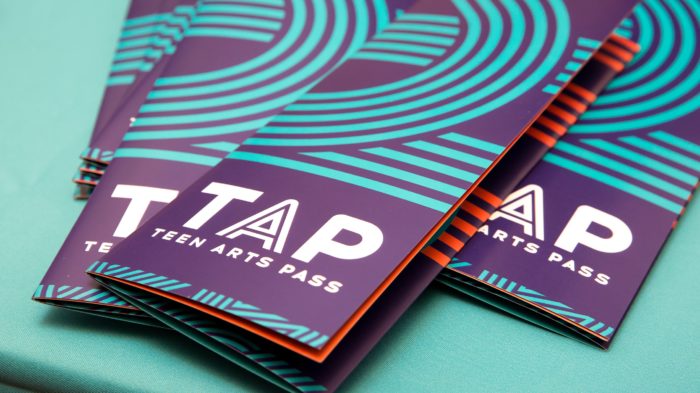 Teenagers in Chicago can now attend live music, dance, theater, and more for just $5. Here’s how. 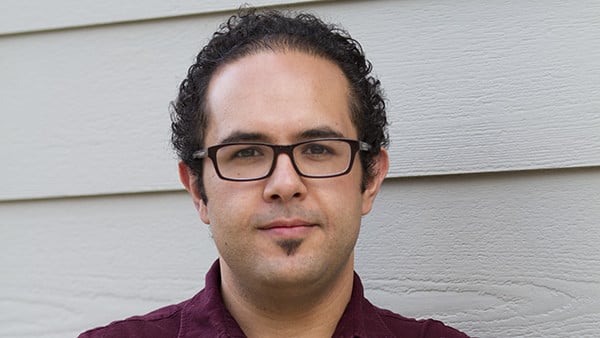 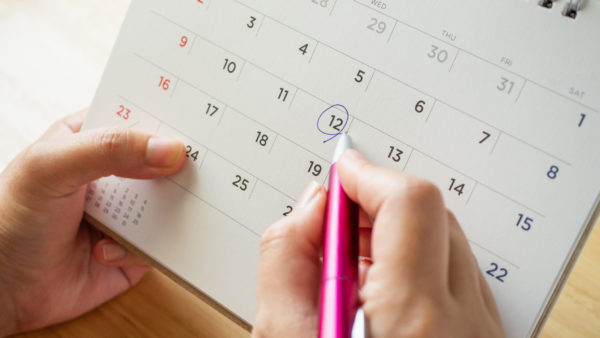 Add these 23 holidays to your calendar and celebrate classical music year-round!