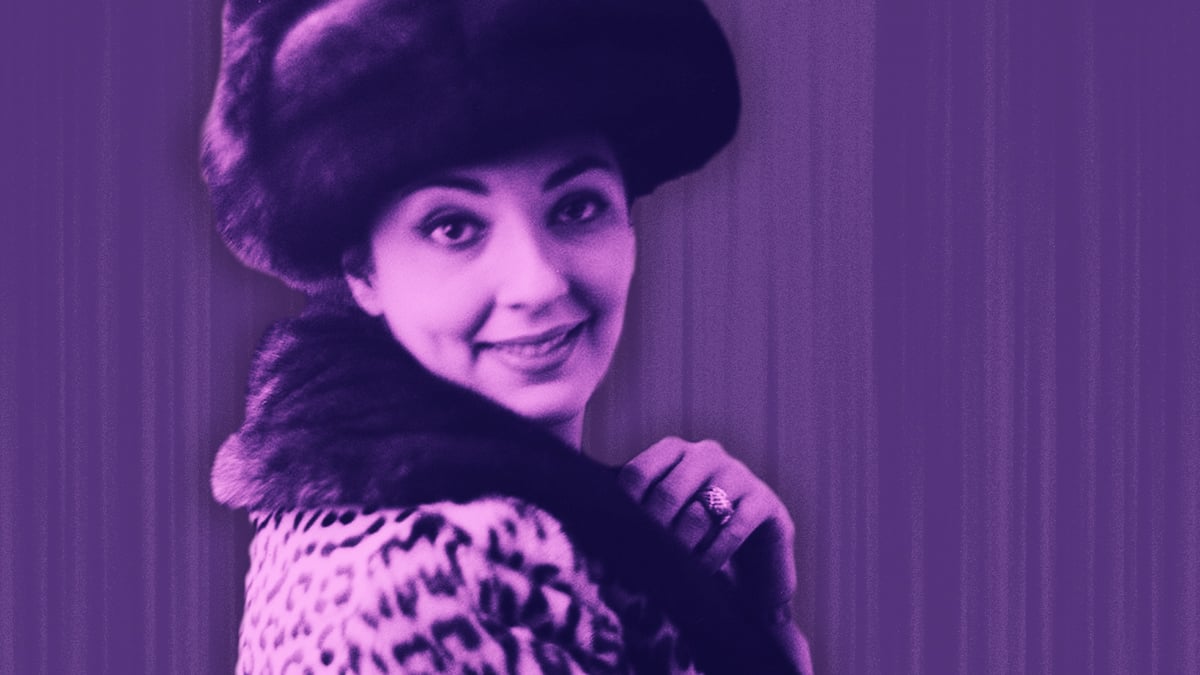 "I was in high school — so, early 1960s — when my parents and I attended Lucia di Lammermoor in Boston during what used to be the Met’s annual one-week spring residency there. The title role was taken by one Anna Moffo, and we were all intrigued to learn she was an American — we’d been deceived originally by the Italian name. In all the years since I have never heard the 'Mad Scene' performed so well."

The lyric-coloratura soprano Anna Moffo was born in Pennsylvania in 1932. She studied at the Curtis Institute of Music and, during her early 20s, developed her stage career in Europe.  Her American debut, as Mimi in La bohème, took place at the Lyric Opera of Chicago in 1957, and Chicago audiences enjoyed the many other roles she performed there, such as Susanna in Le nozze di Figaro and Lucia in Lucia di Lammermoor.

A peer to the likes of Joan Sutherland and Maria Callas, Moffo gave some 200 performances at the Metropolitan Opera. She also toured extensively, singing coveted roles on many great stages of the world. Her leading men included such luminaries as Richard Tucker, Nicolai Gedda, and Jussi Björling. Writing for The New York Times following her death in 2006, Anthony Tommasini explained that Anna Moffo “was beloved for her rosy voice, dramatic vulnerability and exceptional beauty.”

Enormously sought-after during the first dynamic years of her stardom,  she may have taken on too much, too soon. By the late 1960s, her extraordinary voice began to wane. She remained a fabulous actress, however, and with her glamorous, Hollywood good looks, turned to the emerging cultural outlets of film and television, even hosting her own variety program in Italy.

Anna Moffo spoke of her life and career when she was Studs Terkel’s guest on WFMT in 1978. You can hear that hour of music and conversation on the Best of Studs Terkel on Friday, January 10 at 11:00 PM. 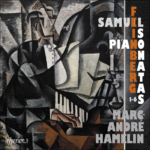