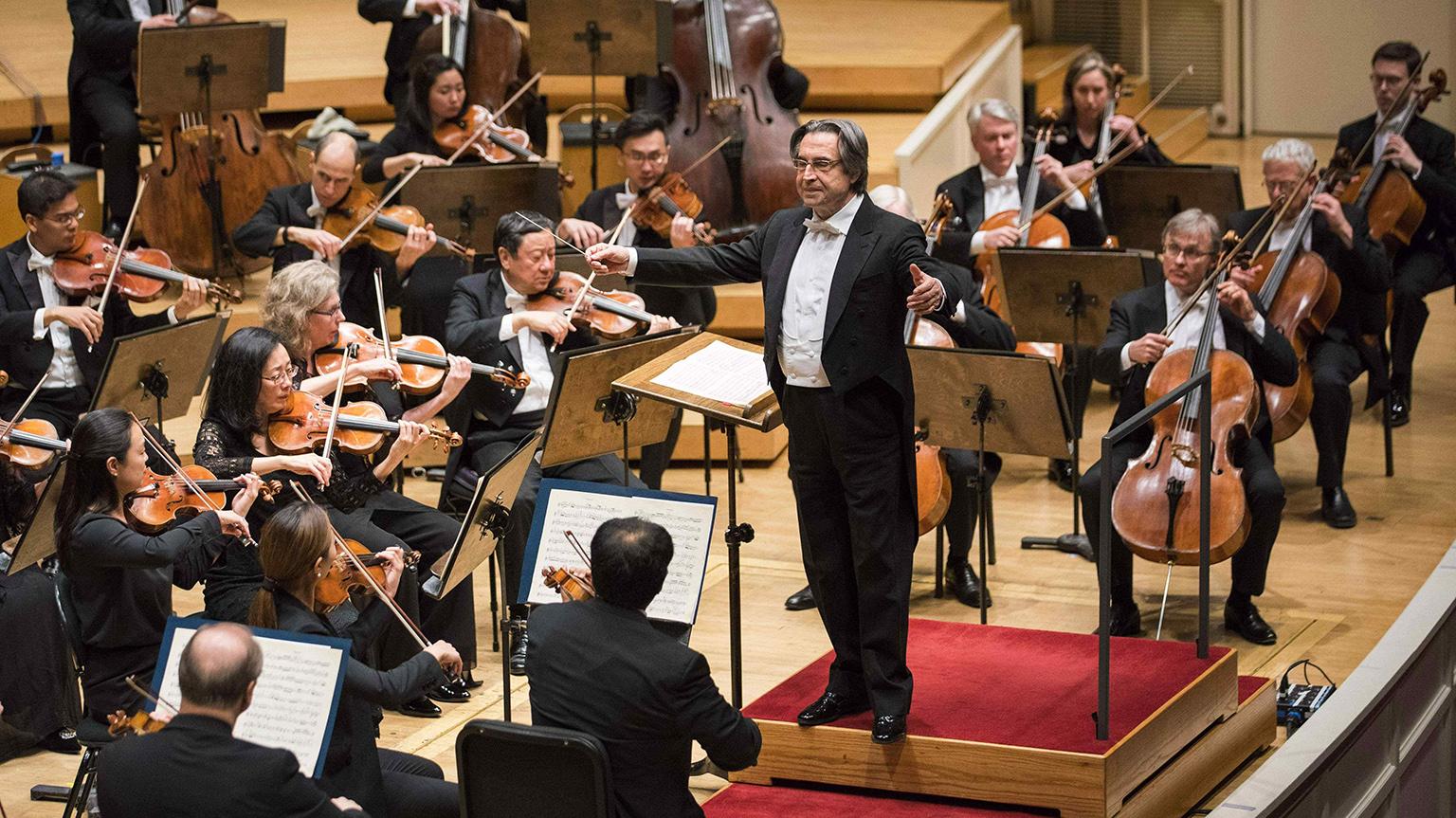 The CSO’s 130th season begins on September 17 with a free concert for Chicago at the Jay Pritzker Pavilion in Millennium Park. Muti will lead the orchestra in the Leonore Overture No. 3 by Ludwig van Beethoven and Scheherazade by Nikolai Rimsky-Korsakov. The concert is a part of the 2020 Year of Chicago Music, a yearlong celebration designated by Mayor Lori E. Lightfoot and the Department of Cultural Affairs and Special Events.

In his 11th season as music director, Muti will conduct 10 weeks of CSO subscription concerts. Highlights include performances of Beethoven’s Missa solemnis in late September, a continuation of the orchestra’s celebration of the 250th anniversary of the composer’s birth which started in the 2019-2020 season. Muti will also conduct the CSO’s first performance of Mass for the Coronation of Charles X by Luigi Cherubini in March 2021. The CSO Chorus, which is directed by Duain Wolfe, and a roster of international vocalists will be featured in these concerts.

Muti and the CSO will maintain an active touring schedule. In October and November, Muti will lead the CSO in performances at the Kauffman Center for the Performing Arts in Kansas City, Missouri and the Krannert Center for the Performing Arts at the University of Illinois Urbana-Champaign. In January 2021, the orchestra embarks on a tour of Florida, which includes the orchestra’s debut in Orlando. In March 2021, a two-concert residency will take place in Costa Mesa, California. 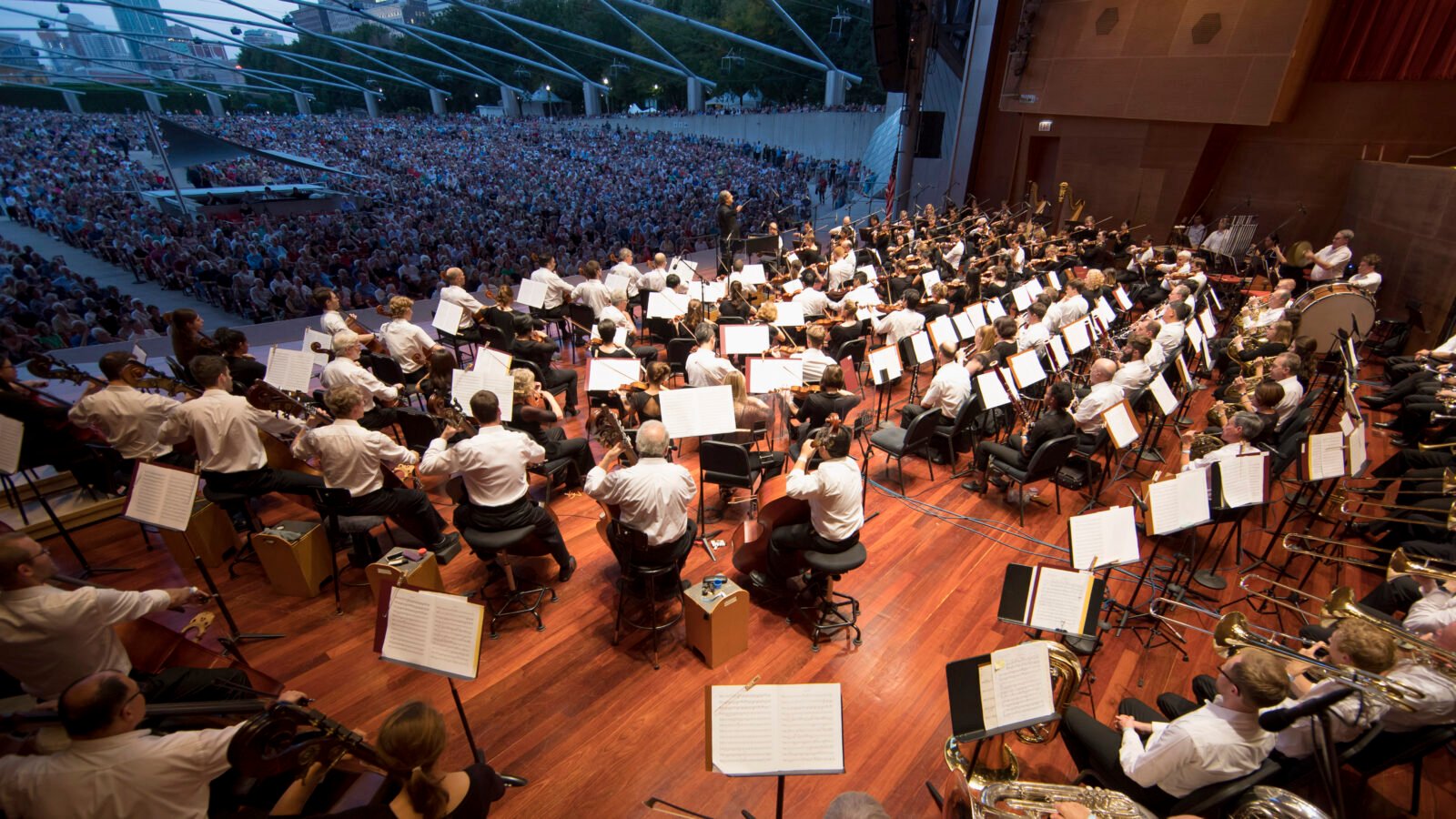 The Chicago Symphony Orchestra and Civic Orchestra of Chicago, led by Riccardo Muti, performed a free “Concert for Chicago” at the Jay Pritzker Pavilion in Millennium Park on September 20, 2018. (Photo: Todd Rosenberg)

Artists who will give their CSO debuts include pianists Benjamin Grosvenor and Yulianna Avdeeva; violinists Stella Chen, Timothy Chooi, and Sergei Dogadin; and soprano Amanda Majeski.

The 2020-2021 season also marks the 90th anniversary of Symphony Center Presents, the CSO series that features pianists, chamber music, orchestras, jazz, and special concerts. Orchestral highlights of that series include Kirill Petrenko and the Berlin Philharmonic, Valery Gergiev and the Mariinsky Orchestra, and Yannick Nézet-Séguin and the Chamber Orchestra of Europe.

The Negaunee Music Institute will present nearly 40 school and family concerts throughout the season, which reach 150 schools and 40,000 people annually. CSO musicians will also present 50 concerts at locations throughout the city, including in Chicago Public Schools. 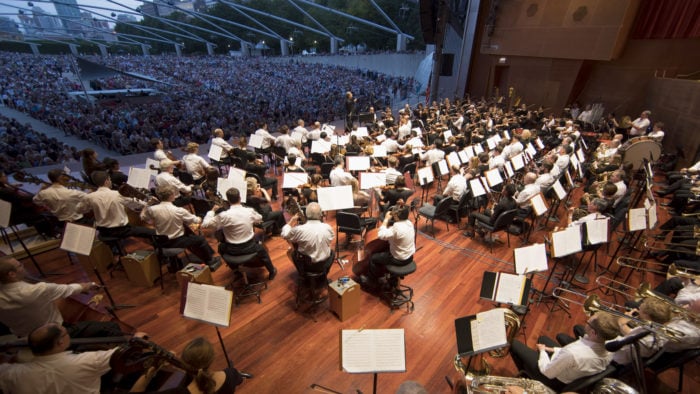 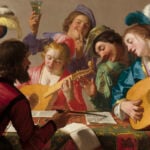 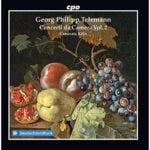