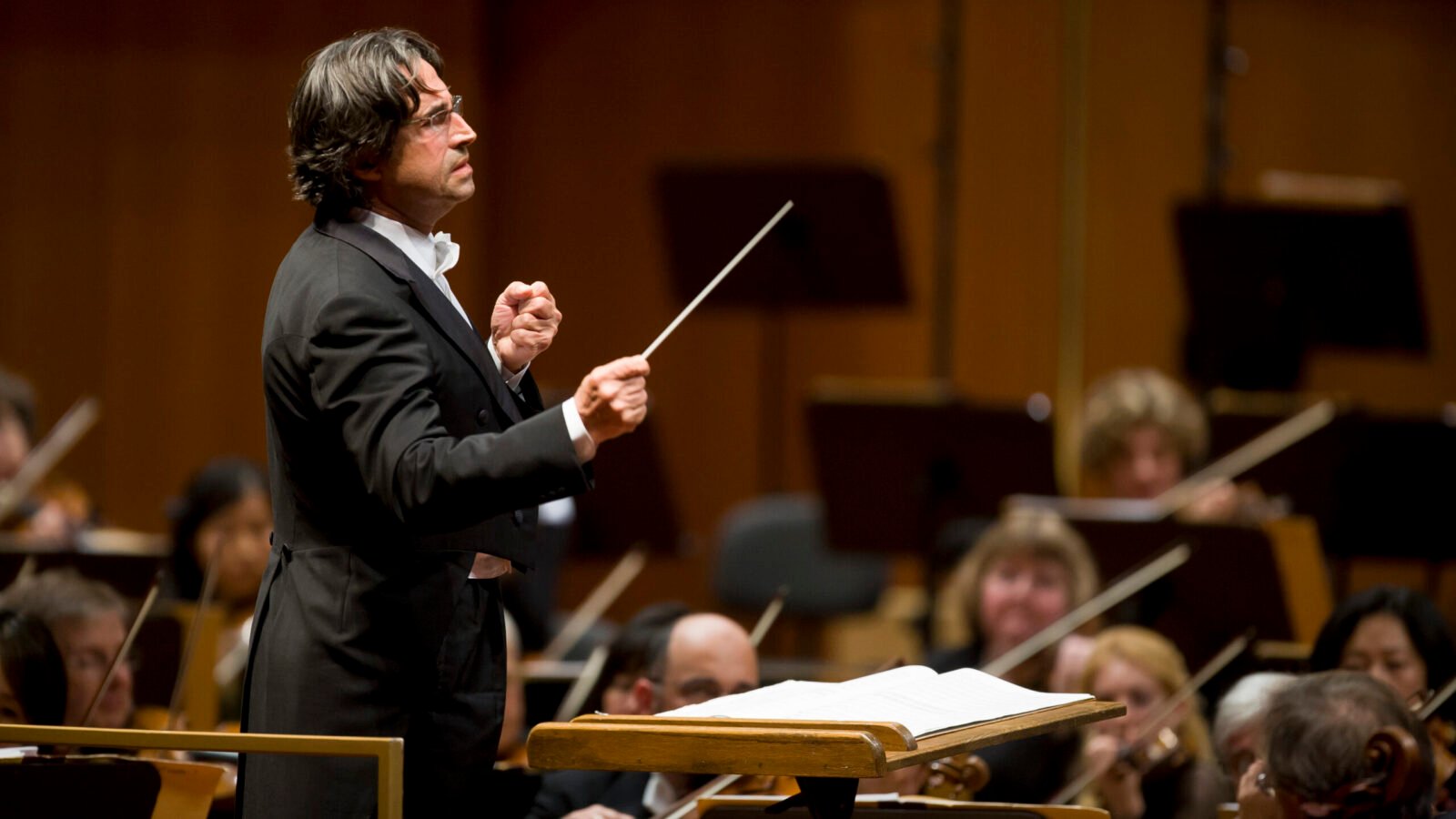 The Chicago Symphony Orchestra today announced that Riccardo Muti, music director since 2010, will retain his position with the orchestra through the 2022-23 season. The announcement relays that the 2021-22 season was initially meant to be Muti’s final as music director, but that this date was pushed back because of the many Muti-led concerts that were canceled as a consequence of the pandemic.

Under this newly extended window, the release details, Muti will conduct the orchestra in a world premiere commission of CSO composer-in-residence Jessie Montgomery and a performance of Beethoven’s Missa solemnis. What’s more, in January 2023, Muti will lead the orchestra in an Asia tour with stops in Taiwan, China, and Japan.

The news comes on a milestone day for the orchestra; September 23’s season opener marks the first time that Muti has conducted the CSO since February 2020. And though he’s been away from the orchestra for many months, Muti has remained a key figure in shaping the future of the organization. Over the past six months, the maestro has made noteworthy appointments in choosing Jessie Montgomery as composer-in-residence and naming Hilary Hahn as the orchestra’s first-ever artist-in-residence. Muti also made news when Chicago Mayor Lori Lightfoot designated July 28, 2021 “Riccardo Muti Day” to mark the maestro’s 80th birthday.