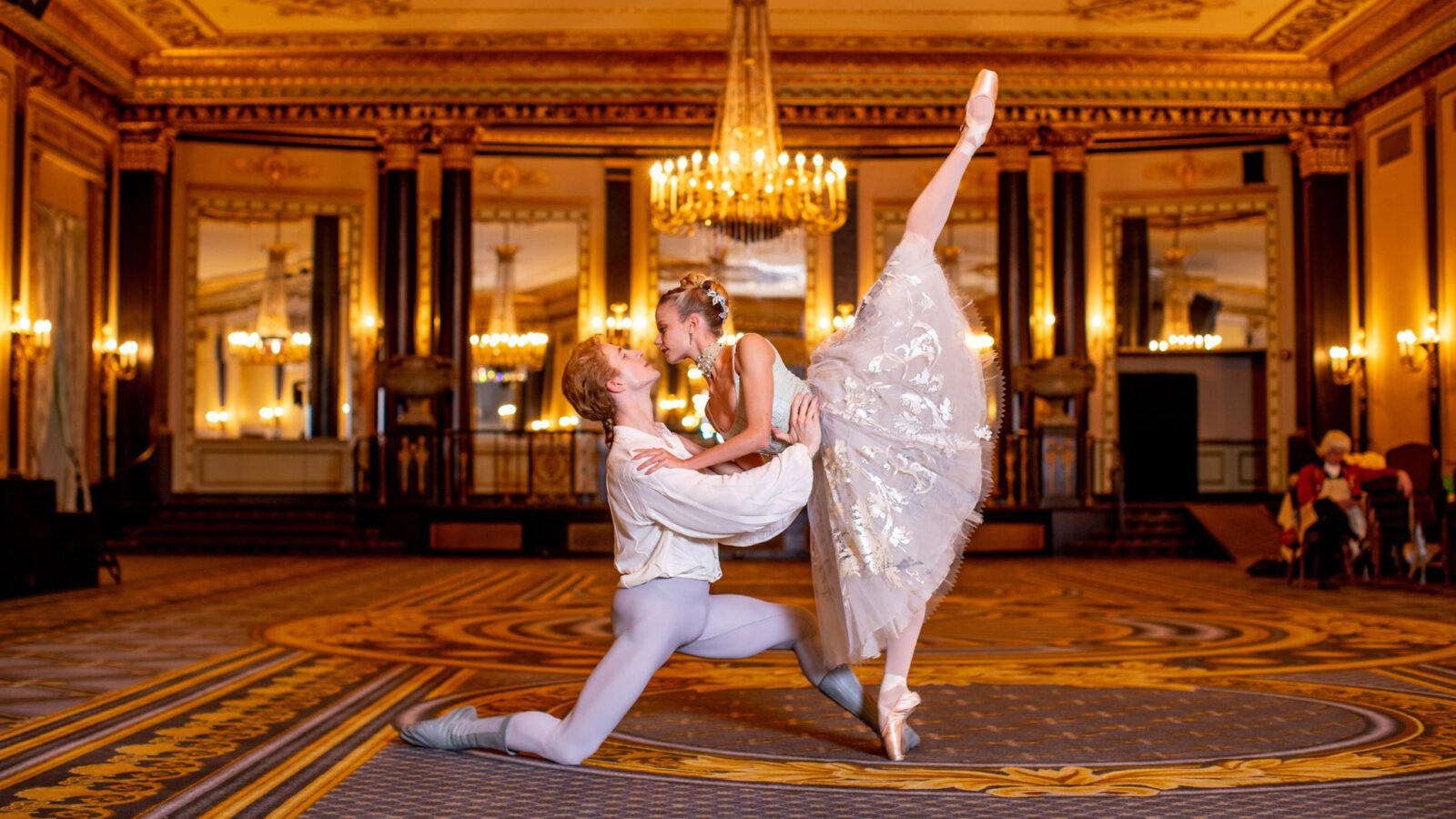 This morning, Joffrey Ballet artistic director Ashley Wheater announced the company’s 2020-21 season. A year of milestones, the upcoming season marks Joffrey’s 65th season, its 25th in Chicago, the five-year anniversary of its reimagined Nutcracker, and its inaugural season at Lyric Opera House. Running from October 14, 2020 to May 2, 2021, the season will feature four programs.

The season opens in October with a Joffrey premiere performance of Sir Kenneth MacMillan’s epic Manon, which premiered at the Royal Ballet in 1974. Set to music by Massenet, the ballet is an adaptation of the French novel Manon Lescaut.

Next in the season comes Joffrey’s reimagined, Chicago-centric production of The Nutcracker. First performed in 2016, this adaptation by choreographer Christopher Wheeldon sets the action around the 1893 World’s Columbian Exposition in Chicago.

In February 2021, Joffrey’s winter program opens with a world premiere Of Mice and Men by Cathy Marston, who brought a previous literary adaptation to Joffrey earlier this season with Jane Eyre. The Steinbeck adaptation is set to an original score by Oscar-nominated composer Thomas Newman.

The second half of the winter program features another Joffrey premiere in Balanchine’s Serenade. Set to music by music by Tchaikovsky, it was the first ballet choreographed in the United States by the venerable New York City Ballet co-founder. 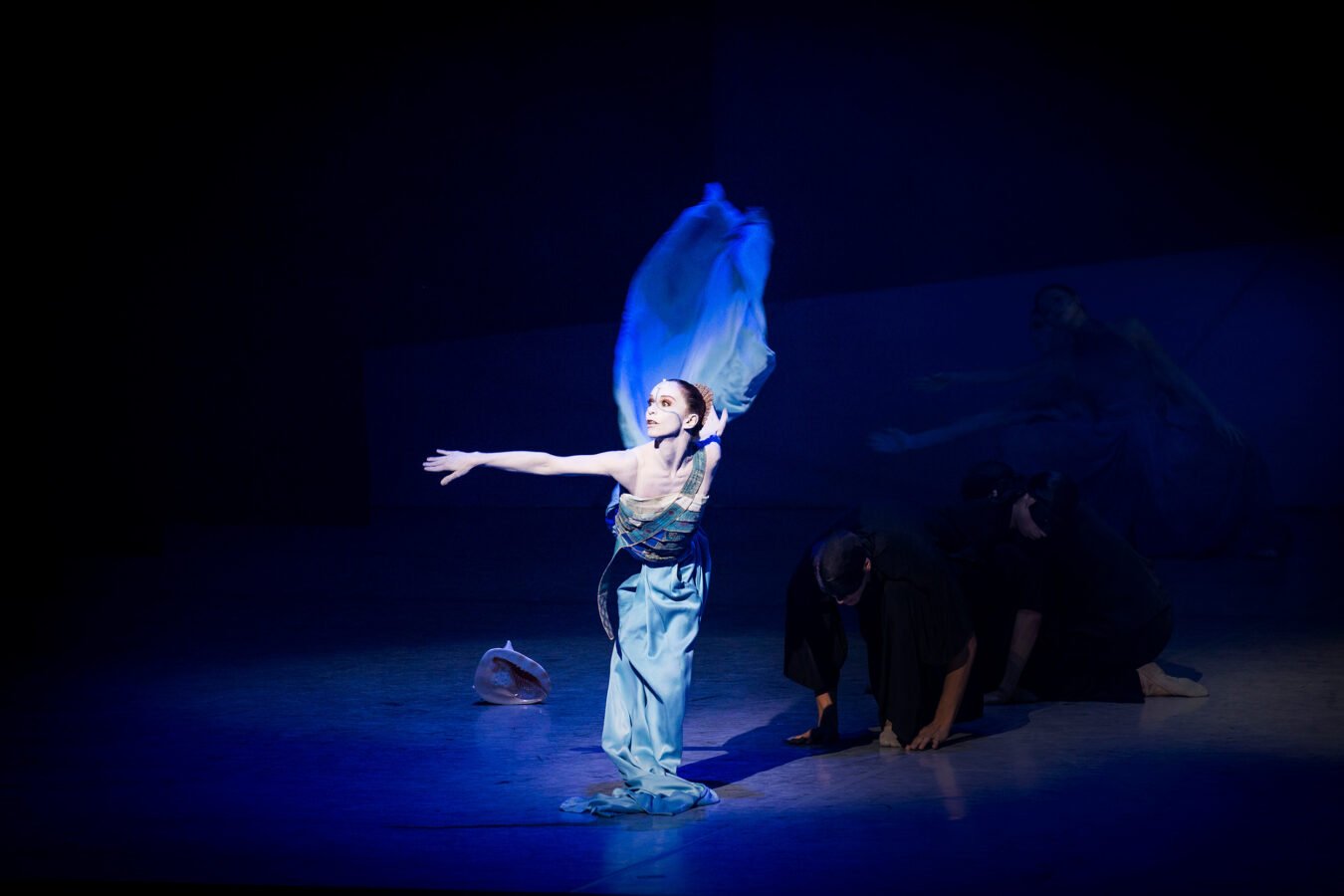 The season concludes with a Chicago premiere performance of John Neumeier’s The Little Mermaid, which premiered in 2005 with the Royal Danish Ballet. The ballet is set to music by Lera Auerbach.

“It gives me great joy to begin a milestone year at the Joffrey with productions that I have wanted to bring to Chicago for a long time,” said Wheater in the season release, “We look forward to a spectacular season in our new home at Lyric Opera House.”

Joffrey Announces 2021-22 Season In First Year At Lyric
See Photo Highlights from WFMT's 70th Anniversary Day of Celebration
Lyric Announces 2021-22 Season With 'Magic Flute,' 'Macbeth,' Mazzola
9 Works by Women Writers We Want to See Adapted into Operas
In Their Own Words: Quotes From Artists and Friends of WFMT Who Died in 2020
Odysseys of Movement, Music in Joffrey Program