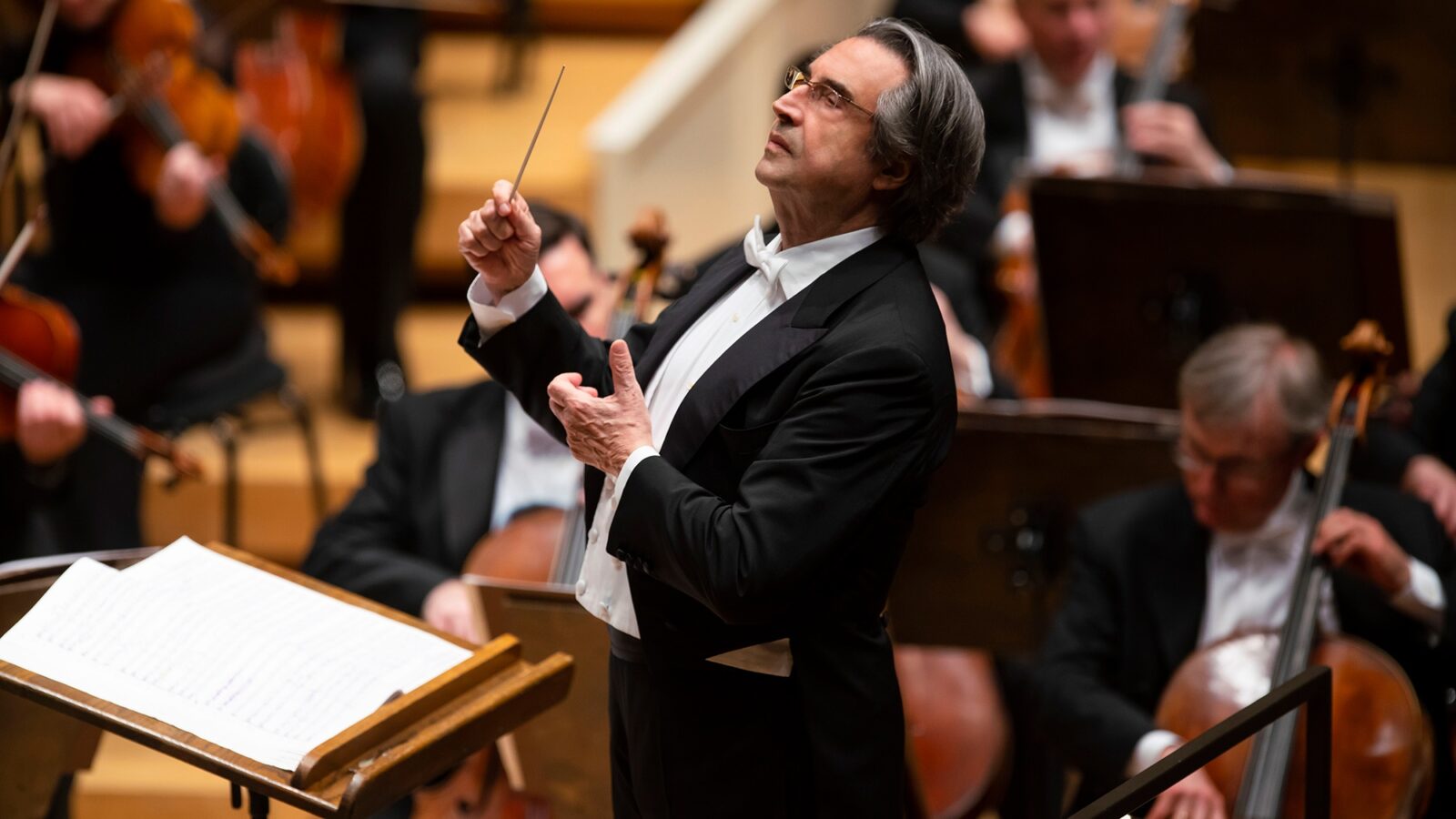 This Sunday, the Chicago Symphony Orchestra will host a Facebook premiere for a video recording of Beethoven’s Symphony No. 9 from its archives. The performance video, which was recorded in 2014 and has garnered over 20 million views on YouTube since its posting in 2015, will remain available on Facebook for on-demand viewing after its premiere at 3:00 pm on Sunday afternoon.

The premiere is a continuation of the orchestra’s pivot to digital and broadcast formats, which has been necessitated by the cancellations of more than 50 CSO concerts and a bevy of other events because of the COVID-19 pandemic. That initiative includes Maestro’s Choice, a new broadcast and streaming series which the CSO and WFMT partnered to premiere earlier this week.

The selection of Beethoven’s Symphony No. 9, the CSO’s statement indicates, was in part because it is “widely recognized as one of music’s most powerful and inspiring works and culminates in the ‘Ode to Joy’ finale—a setting of Friedrich Schiller’s hymn to universal brotherhood.” The premiere also ties in to the CSO’s season-long celebration of Beethoven, who was born 250 years ago this December.

Visit the CSO's Facebook Page to watch the premiere.