For All Music Lovers in These Difficult Times 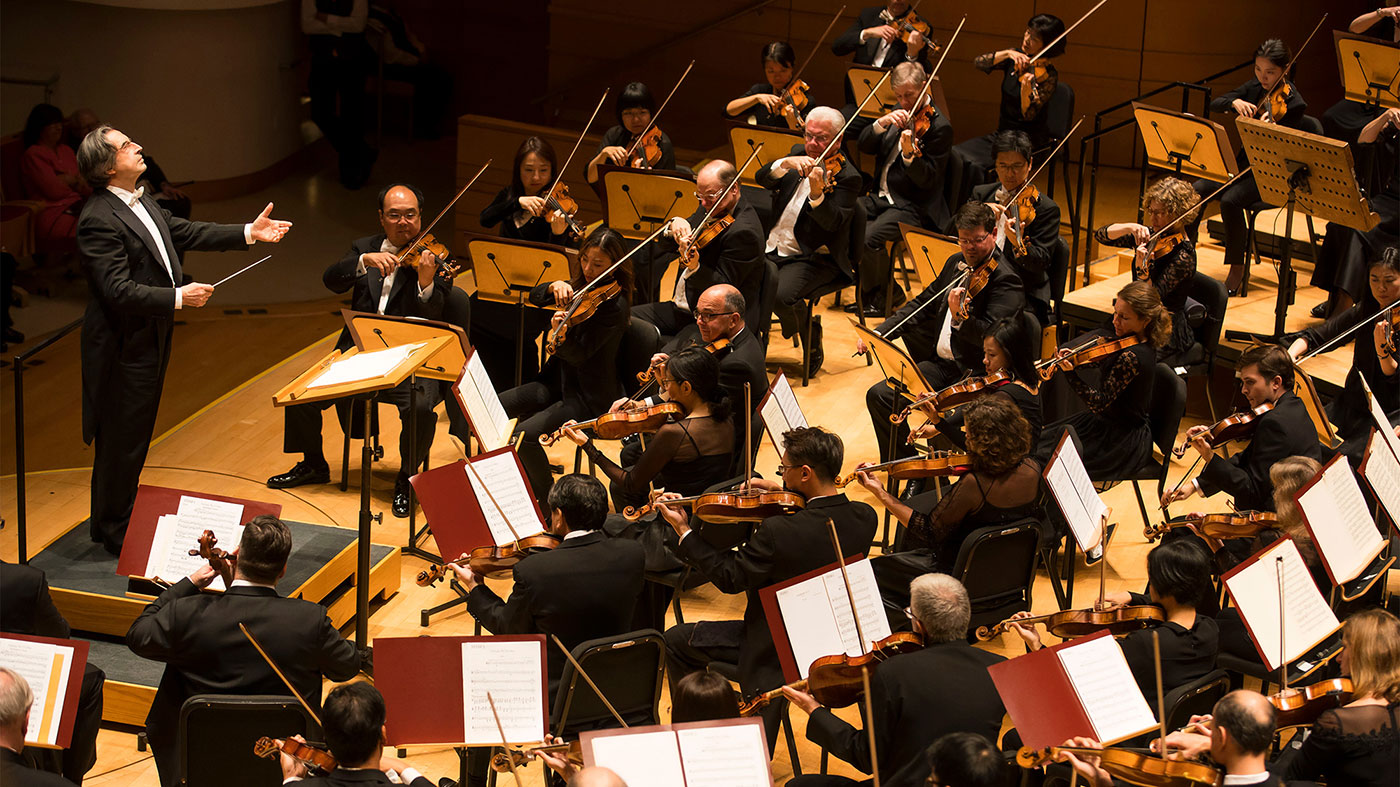 In response to the COVID-19 crisis, WFMT and the Chicago Symphony Orchestra have partnered to launch a new six-program broadcast series. Riccardo Muti, music director of the Chicago Symphony Orchestra since 2010, has curated the programs. Selections include CSO concert programs from Muti’s tenure as music director, CSO Resound recordings led by Muti and other conductors, as well as archival CSO concert performances and commercial recordings. “During these times of uncertainty, and with the absence of live music in our concert halls, I hope that people everywhere will remain connected to the wonderful artistry of the Chicago Symphony through these special programs,” said Muti.

Listen to the most recent episodes of Maestro’s Choice here. 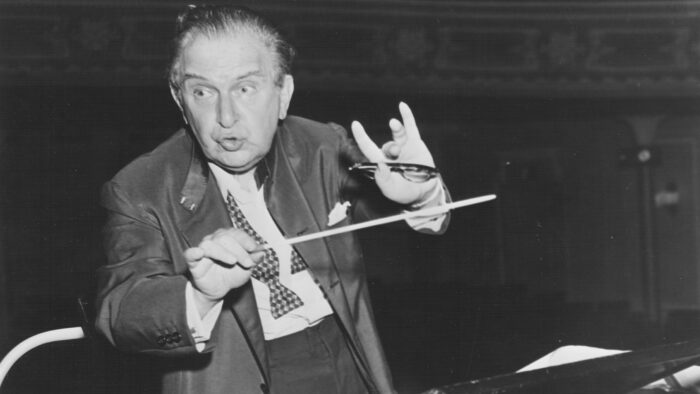 This program features recordings made by the CSO and its sixth music director Fritz Reiner. Included are works by Copland, Hindemith, and Prokofiev. 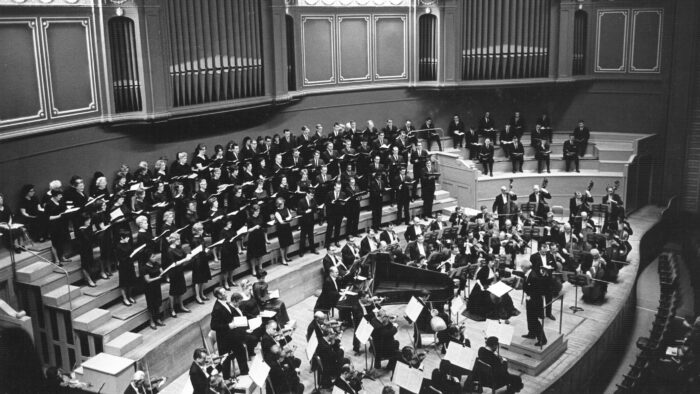 The CSO in Debussy, Fauré, and Ravel 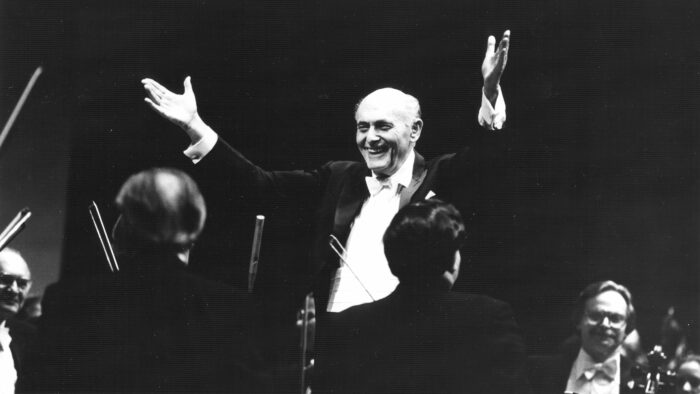 Sir Georg Solti, eighth music director of the Chicago Symphony Orchestra is featured in the program with work by Mozart, Strauss, and Wagner 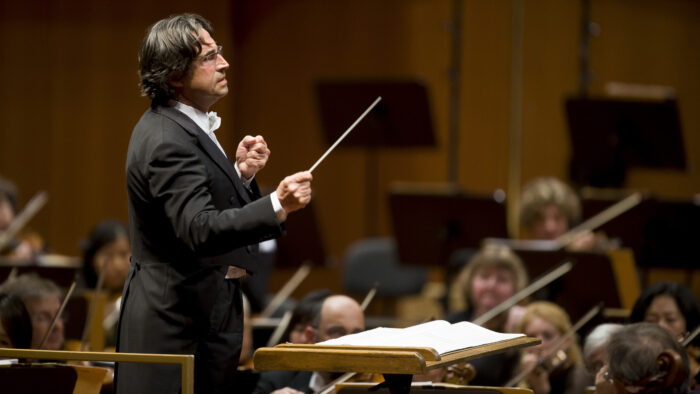 Muti at the Opera

One of today’s leading interpreters of the music of Giuseppe Verdi, Riccardo Muti leads the Chicago Symphony Orchestra and Chorus in Italian opera favorites on this composite program. 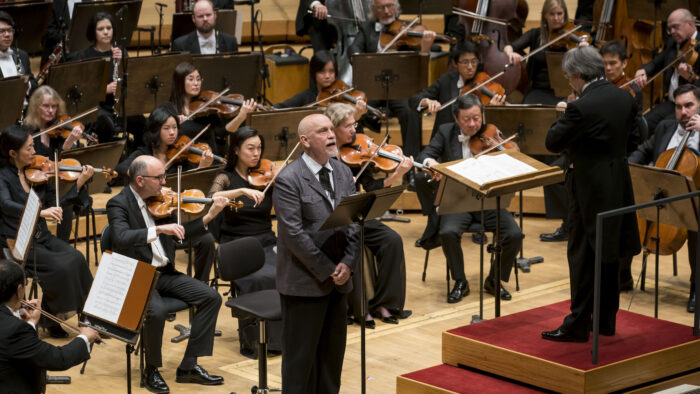 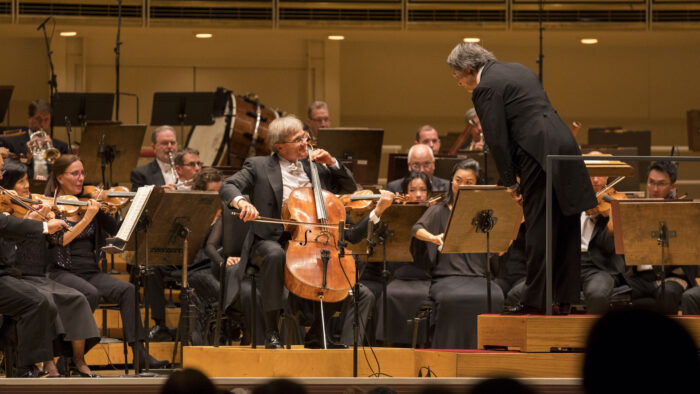 Riccardo Muti and Soloists from the Orchestra

Individual members of the Chicago Symphony Orchestra take center stage in this program led by Riccardo Muti. Concertmaster Robert Chen and Principal Cello John Sharp are featured in concertos by Hindemith and Schumann, along with former principals David McGill, bassoon and Christopher Martin, trumpet in works by Mozart and Panufnik. 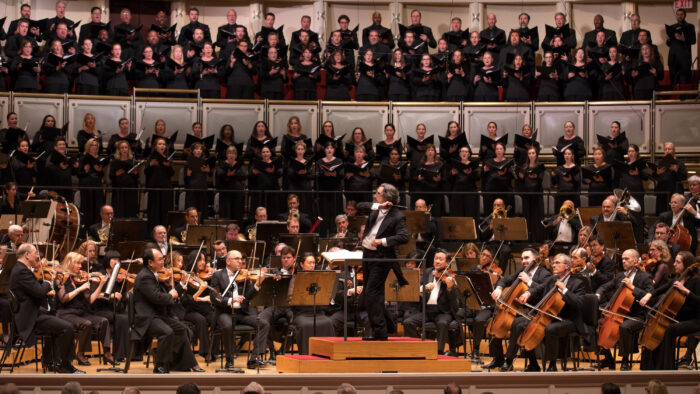 Riccardo Muti leads the Chicago Symphony Orchestra and Chorus in music from and about Italy in this retrospective program. 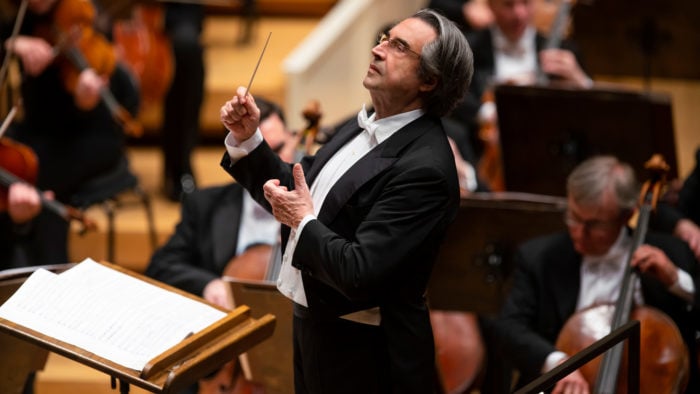 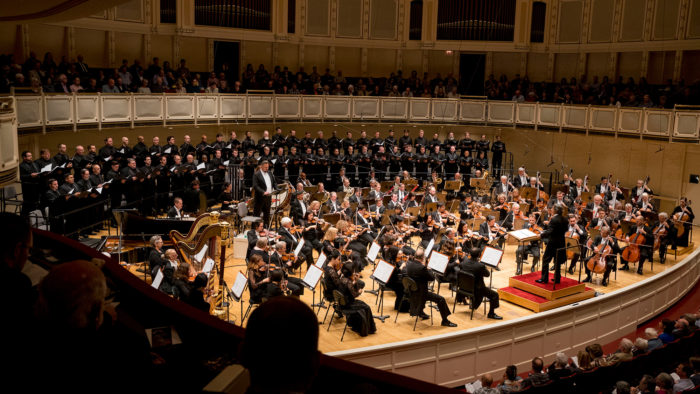 Riccardo Muti and the CSO opened its 2019-20 subscription concert season with Shostakovich’s Symphony No. 13, 'Babi Yar' with Russian bass Alexey Tikhomirov and the men of the Chicago Symphony Chorus. 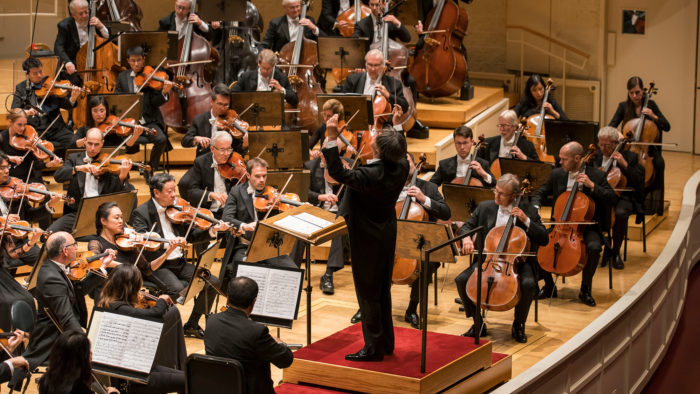 Riccardo Muti leads the CSO in Rimsky-Korsakov’s 'Sheherazade' —featuring concertmaster Robert Chen— after the program opens with Mozart’s Overture to 'Don Giovanni' and the Symphony No. 40 in G Minor. 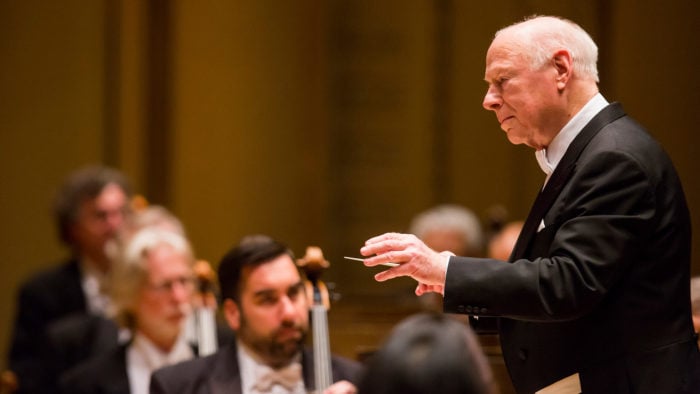 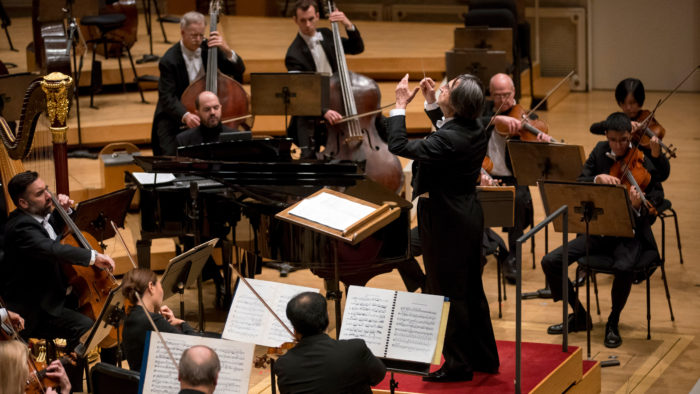 Riccardo Muti is on the podium to lead the CSO in a program featuring pianist Kirill Gerstein in Brahms’s First Piano Concerto from November 2017.