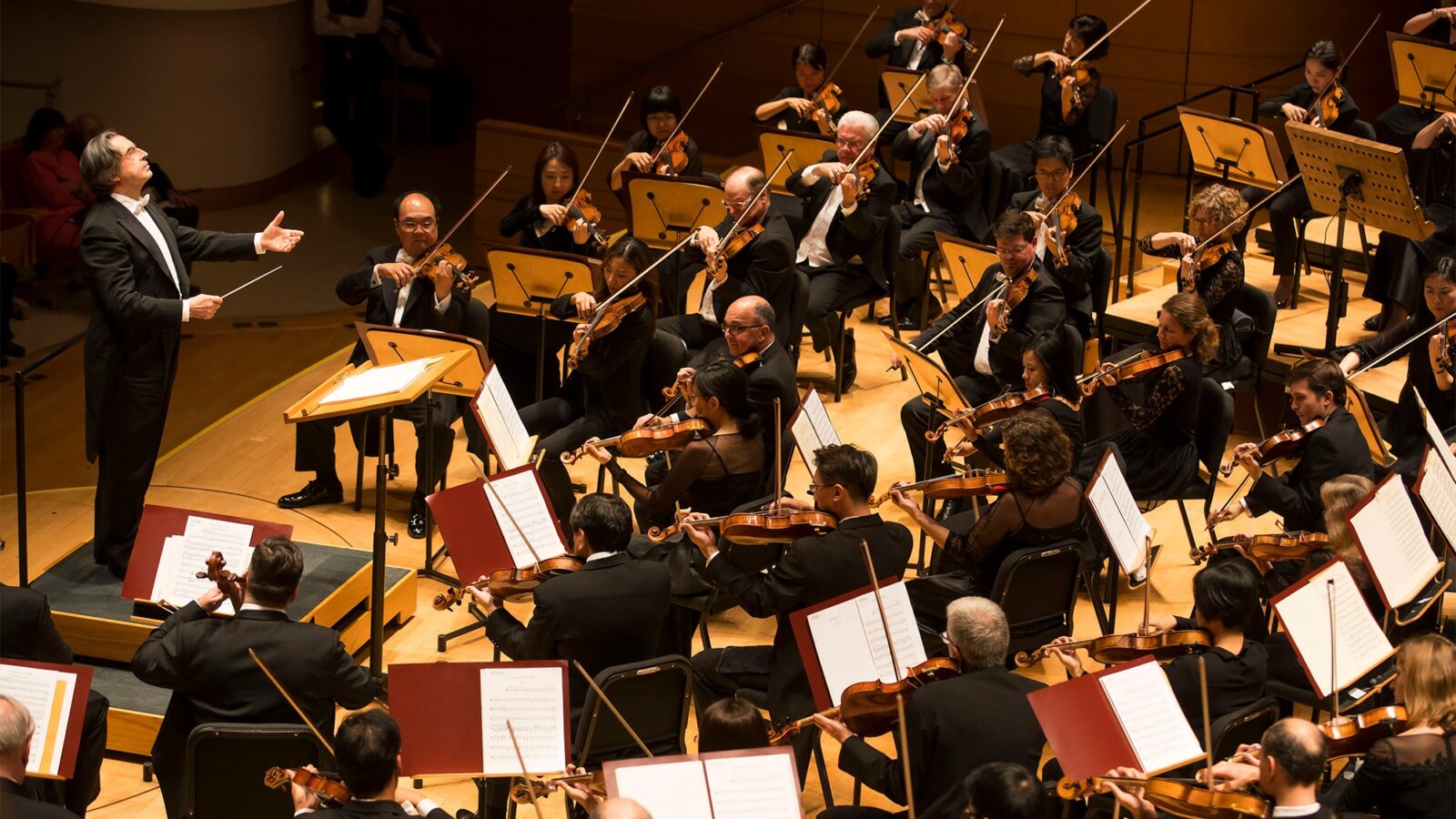 Today, WFMT and the Chicago Symphony Orchestra announce the launch of an exciting new broadcast and streaming series: From the CSO’s Archives: Maestro’s Choice—For All Music Lovers in These Difficult Times. Created in response to the COVID-19 crisis, the program seeks to create a connection around classical music and the CSO while live performances have been suspended. The six-broadcast series — which will be hosted by WFMT announcer Kerry Frumkin — will air on Tuesday evenings at 8:00 pm and will begin April 7.

Riccardo Muti, music director of the Chicago Symphony Orchestra since 2010, has curated the programs, with selections including CSO concert programs from Muti’s tenure as music director, CSO Resound recordings led by Muti and other conductors, as well as archival CSO concert performances and commercial recordings.

“During these times of uncertainty, and with the absence of live music in our concert halls,” Muti said, “I hope that people everywhere will remain connected to the wonderful artistry of the Chicago Symphony through these special programs.”

“We know many of our listeners in Chicago and around the world are looking to us during this uncertain time for a moment of beautiful music and companionship, for connection with an art form that is timeless and enduring, and for music that raises spirits and offers refuge,” said Sandra Cordova Micek, President and CEO of WFMT and WTTW. “Providing access to the artistry of Maestro Riccardo Muti and the Chicago Symphony Orchestra not only fulfills our purpose to enrich lives, engage communities, and inspire exploration but is also an incredible gift to share with our audience.”

CSOA President Jeff Alexander added, “We are grateful to music director Riccardo Muti, the musicians of the Chicago Symphony Orchestra and Chorus, and to our cultural partner WFMT who have made this series possible. It is our sincere hope that listeners everywhere will enjoy and be enriched by these beautifully performed programs.”

The series’ opening broadcast on April 7 will feature Riccardo Muti conducting Yo-Yo Ma and the Chicago Symphony Orchestra in a performance of Shostakovich’s Cello Concerto No. 2. Coming broadcasts will feature pianist Kirill Gerstein, who performs Brahms’s Piano Concerto No. 1 under the baton of Muti, a performance of Shostakovich’s Symphony No. 13, “Babi Yar,” as well as archival recordings from conductor Bernard Haitink and Fritz Reiner.