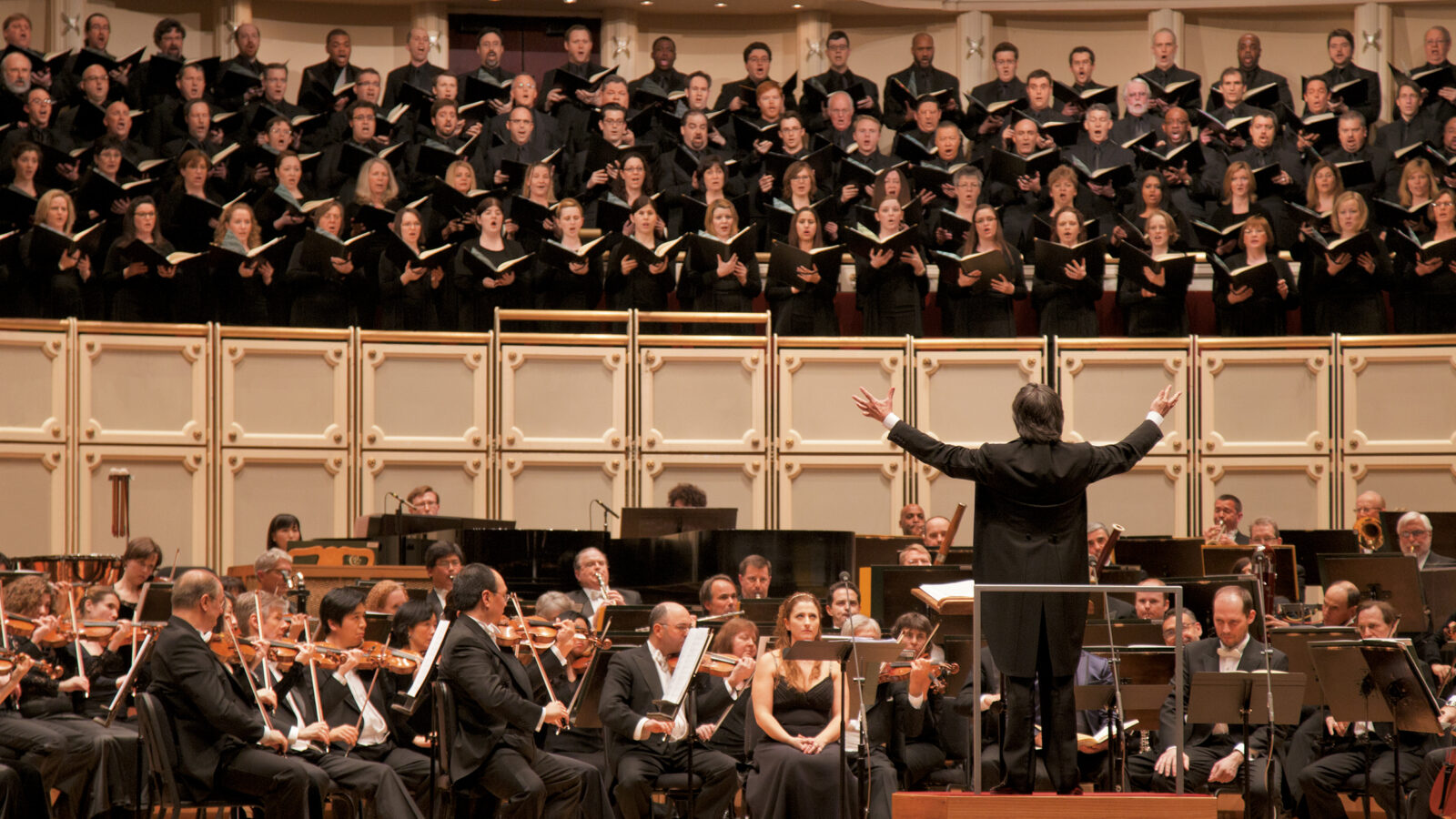 Today, WFMT is pleased to announce the extension of its collaborative series with the Chicago Symphony Orchestra: From the CSO’s Archives: Maestro’s Choice — For All Music Lovers in These Difficult Times. The joint series, which is curated by CSO music director Riccardo Muti, launched in April in response to the COVID-19 pandemic. The set of eleven new programs, extending from July 7 to September 15, will continue to air each Tuesday from 8:00 pm to 10:00 pm.

Featured in the eleven new programs is a wide array of music conducted by Muti, including selections by Bruckner (August 25), Berlioz (September 8), and Verdi (July 21). Additional programs are dedicated to performances conducted by Fritz Reiner (August 4), Pierre Boulez (July 28), and Bernard Haitink (August 18).

In addition to airing live on 98.7 WFMT, wfmt.com, and the WFMT app, the programs will also be available to stream following their broadcast. For more program information, visit From the CSO’s Archives: Maestro’s Choice.

WFMT, CSO Announce Extension of Joint Series ‘From the CSO’s Archives: Maestro’s Choice’
WFMT and CSO Partner for New Broadcast and Streaming Series Amidst COVID-19 Crisis
CSO Announces Winter/Spring 2022 Concerts
Waltzes in a Pandemic: How Vienna Phil Will Continue Its New Year’s Tradition
In the Age of the Visual Album, What Can Opera Learn from Beyoncé?
Grant Park Music Festival 2023 Season Released